Until the end of the SBS investigative report, the Panda Team analyzed the donations of 34 opposition candidates who challenged the regional leaders during the local elections in June. Large sponsors of 3 million won or more must submit personal information such as name, age, and occupation to the National Election Commission, but in some candidates, more than half of the large sponsor information was missing. 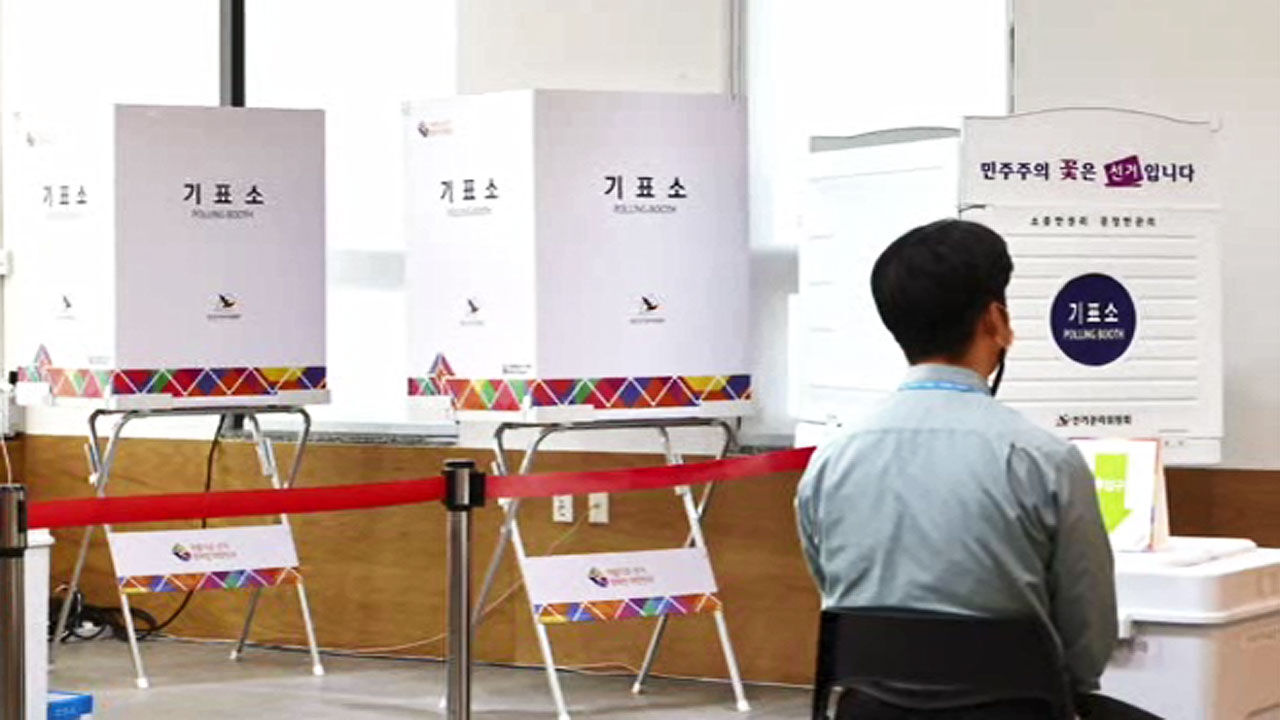 SBS investigative report Until the end, the Panda Team analyzed the donations of 34 candidates from the opposition parties who challenged the regional leaders during the local elections in June.

Large sponsors of 3 million won or more must submit personal information such as name, age, and occupation to the National Election Commission, but in some candidates, more than half of the large sponsor information was missing.

You can see the names of the sponsors with the date of birth written on January 1, 1900.

No job, no address and no phone number, so there's no way to know who you are.

What is written like this is that 35 out of 61 large donors don't know who paid 175 million won in all.

This is the data submitted to the National Election Commission by Kim Eun-hye, senior public relations officer in the presidential office, who was nominated for the Gyeonggi Province governor in the last June 1 local election.

The list of large supporters of the National Assembly Secretary General Lee Kwang-jae, who was running for the Democratic Party's candidate for governor of Gangwon-do, is also strange.

Again, there is only the name, and the address, occupation, and contact information are blank.

100 million won is unknown who paid it.

In the last June 1 local election, 9 out of 34 candidates for the ruling and opposition groups in the regional elections were found to have such an unidentified high-money donor.

Excluding candidates Eun-hye Kim and Kwang-jae Lee, there were usually one or two, and the most was eight.

[Gyeonggi Provincial Election Commission: (There were one or two people missing in the past?)

Yep, it was there.

(Is there any case of omissions?) I have never seen it.]

To prevent various corruptions through political funds, the Political Funds Act provides the name, date of birth, address, occupation, phone number and You are required to submit the payment date to the National Election Commission.

However, it is impossible to monitor and detect problematic political funds because they do not follow the law openly.

There are penalties for falsely reporting donations, but the National Election Commission is of the opinion that there is no proper way to respond to such a one-to-many report.

[Gangwon Provincial Election Commission: It is difficult to see it as illegal now because it came in under a registered name.

If someone who is familiar with this internal situation reports or reports...

Chief Kim replied, "It is not an intentional omission, and there are many supporters who refused to provide information." explained that.

The deadline for accounting for local elections is July 1, and nearly three months have passed.

"There are cases where sponsors end up refusing to provide personal information," said a member of the National Assembly's accountant, but said, "The omission of information from dozens of people, not just one or two, is suspicious."

[Ha Seung-soo/President of Public Interest Law Center Nongbon: It is a minimum device to prevent political corruption in a way that people with interests pay political funds.

Political funds that do not comply with the basics will of course be reclaimed.]

▶ [ Sell ​​till the end] Developed countries say that the list of sponsors is always open...