The boxes piled up in the basement became a fire... "As soon as it catches fire, black smoke is instantaneous"

There is a loading and unloading dock on the first basement floor of the outlet where the fire broke out, and the fire department is presuming that the paper boxes and clothing piled up here acted as a spark. 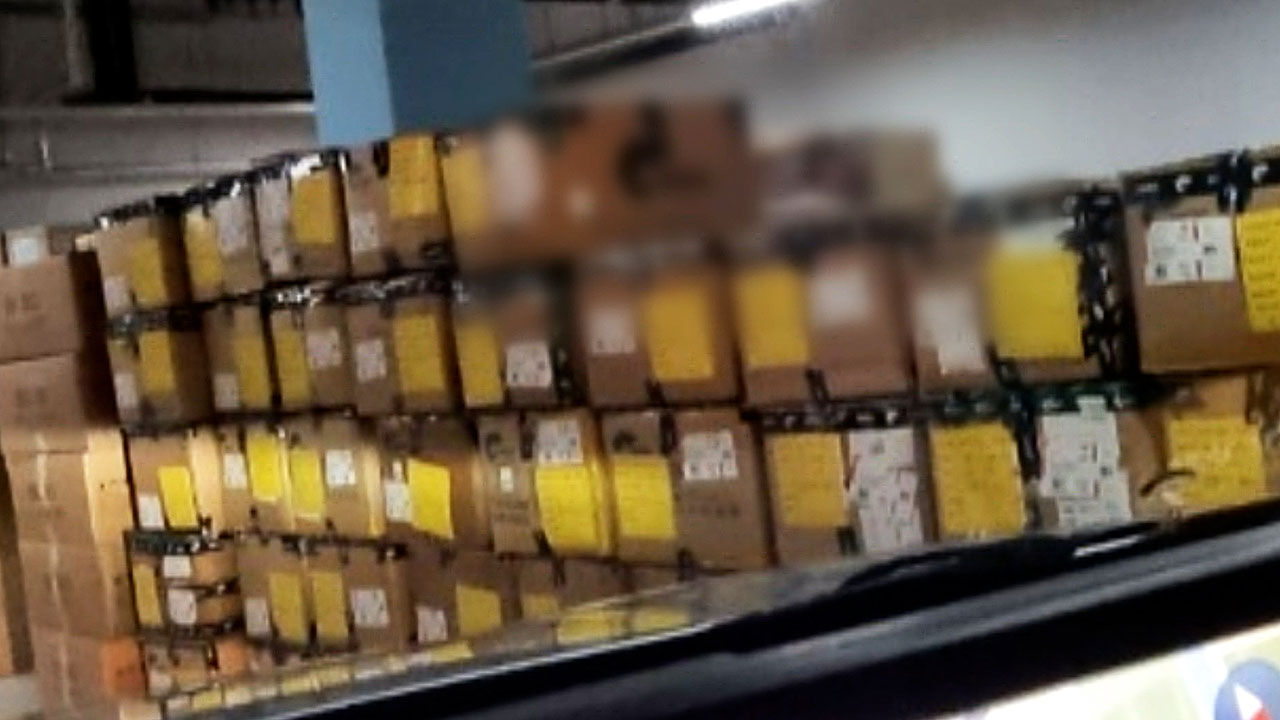 There is a loading and unloading dock on the first basement floor of the outlet where the fire broke out, and the fire department is presuming that the paper boxes and clothing piled up here acted as a spark.

Paper boxes are piled up on one side of the underground parking lot.

Another wall is loaded with compressed waste paper boxes.

This is a yard built by Daejeon Hyundai Outlet on the first floor of the underground parking lot.

The fire department believes that the fire started at the loading dock on the east side, quickly moved to a pile of boxes, and turned into a large fire.

It is explained that the smoke emitted from burning of flammable items such as paper boxes and clothing enveloped the entire building, increasing damage and making it more difficult to extinguish the fire and search for the missing.

[Lee Seung-han / Daejeon Yooseong Fire Station Field Response Team Leader: There are a lot of loading boxes like this, so it is estimated that a lot of smoke came out as they burned rapidly.]

Both the sprinkler and the exhaust system worked normally, but it was not enough to catch the smoke.

It is also a part to look into whether fire prevention facilities are properly installed.

The rapidly spreading black smoke made it difficult for people to evacuate, increasing damage.

[Escape employee: I was trying to get out of the car, but I couldn't get out because the front was blocked by black smoke, so I only came up with my cell phone...

Daejeon Hyundai Outlet, which has been open for about two years, was excluded from the local government's national safety examination because it was not an old facility and a high-risk facility.

However, he did not point out the storage of the underground parking lot.

This is because there are no relevant regulations in the Basic Law on Firefighting.

There are no specific standards for facilities at all.]