A big fire broke out at the Hyundai Premium Outlet in Yuseong-gu, Daejeon, killing 7 people and injuring one person. Considering the seriousness of the case, the Minister of Employment and Labor instructed Hyundai Department Store to review the application of the Serious Accident Punishment Act. 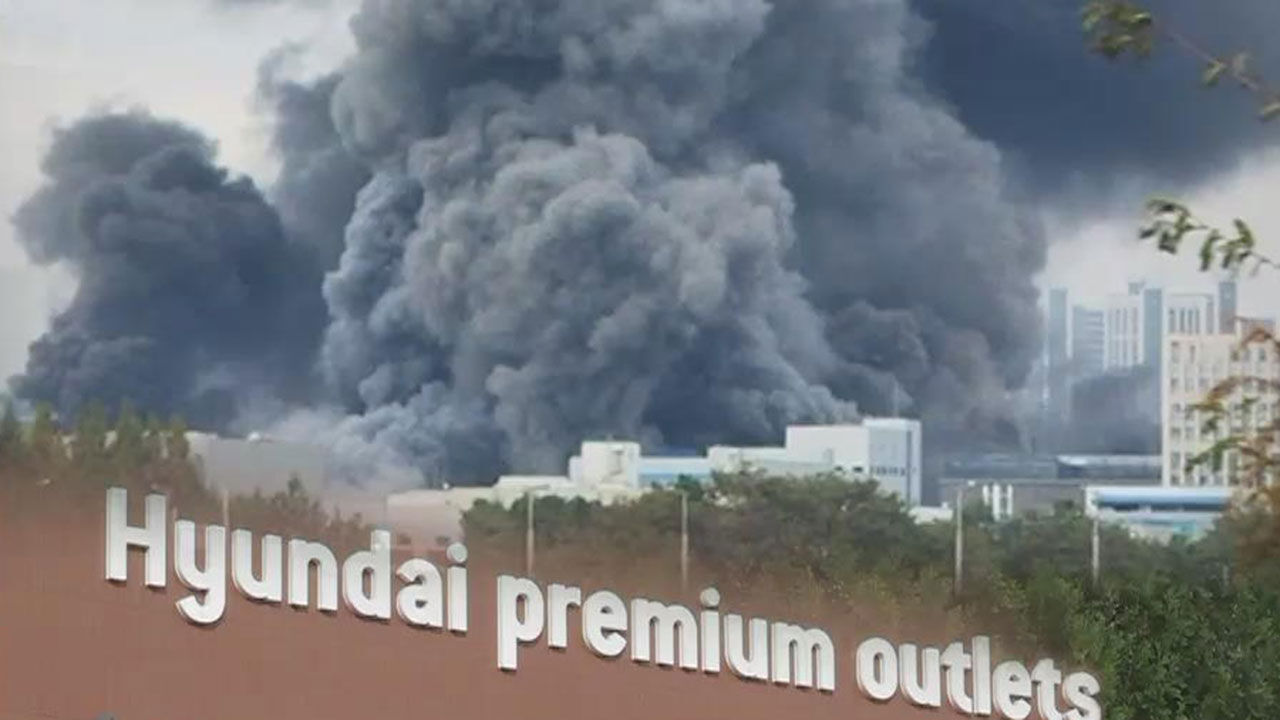 Seven people died and one was injured in a big fire at Hyundai Premium Outlet in Yuseong-gu, Daejeon.

Considering the seriousness of the case, the Minister of Employment and Labor instructed Hyundai Department Store to review the application of the Serious Accident Punishment Act.

Yesterday (26th) around 7:45 am, a fire broke out at the loading dock on the first floor of the Hyundai Premium Outlet underground parking lot in Yongsan-dong, Yuseong-gu, Daejeon.

When the fire started, there were no customers because it was before the store opened, but seven people including one woman and six men, including one unidentified man, lost their lives.

Only one employee in his 40s, who was found in cardiac arrest in the emergency room, survived.

[Lee Seung-han / Daejeon Yuseong Fire Station Field Response Team Leader (Yesterday): It is understood that the staff of this disaster prevention room first recognized the fire and put a lot of effort to evacuate the people in this building as much as possible.

This employee is still known to be unconscious.

Fire officials said the first fire started near the loading dock, but there were no signs of an explosion.

Hyundai Department Store Group Chairman Jung Ji-sun apologized to the employees who lost their lives and their families.

Minister of Employment and Labor Lee Jeong-sik also visited the site and instructed the department store to consider whether the charges of violating the Serious Accident Punishment Act and the Industrial Safety and Health Act could be applied.

Considering the seriousness of this case and the scale of damage, the Daejeon Police Agency has set up an investigation headquarters, and a joint investigation by the fire department, police, KEPCO, and other related agencies is scheduled to begin at 10 am today.

Authorities plan to keep all possibilities open and investigate, including true stories and electrical factors.

(Screen provided: Reported by viewers of the Fire Department)