Modelo 77, Crimes of the future and all the movie premieres of the week

The week's premieres include a prison drama (Model 77), a futuristic thriller (Crimes of the future) and an animated film for the little ones (The world hunters),... 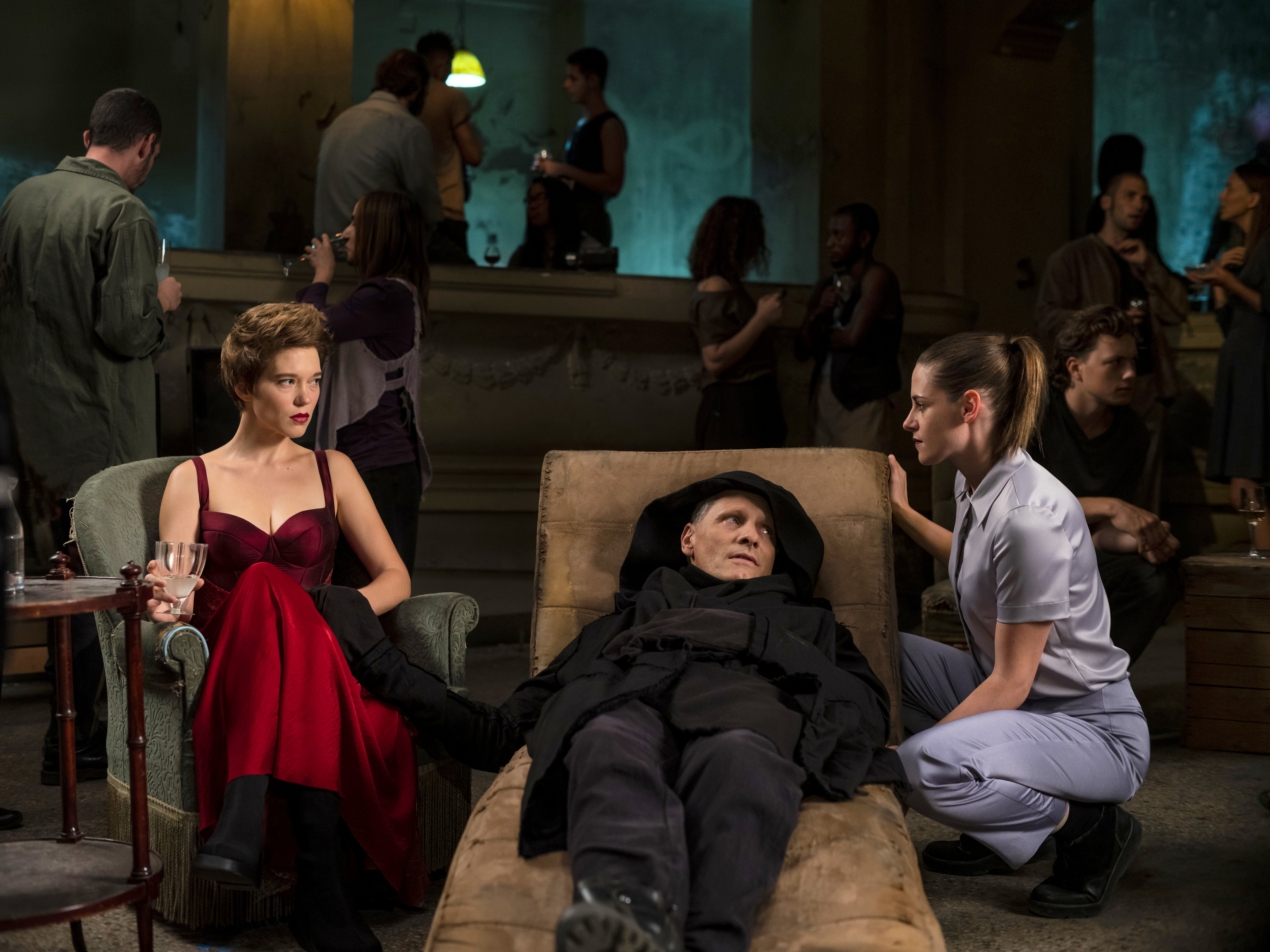 The week's premieres include a prison drama (

) and an animated film for the little ones (

CRIMES OF THE FUTURE (David Cronenberg)

On these axes revolves the enigmatic new film by the always

, who returns after an eight-year absence.

about the possibility of avoiding pain and many other technological advances that gave a lot to talk about as it passed through the Cannes festival.

, once again portrays a matter from the past.

He does it with

, a thriller presented at the San Sebastian Festival and whose

plot is set in the Barcelona prison of La Modelo.

It is 1977 and the prisoners present there are trying to breathe freedom.

An idea for which they will suffer.

is going to surprise many with an

The Wizard of Oz

in which a girl searches for the mother who abandoned her when she was just a baby.

Its protagonist is the

, who appears accompanied by the

based on Jules Verne's famous book

Around the World in 80 Days

a marmoset that sets itself the challenge of traveling to win a bet.

An adventure full of positive reading for the little ones by

Samuel Tourneux , a director who has participated in the

In addition to the re-release of

with previously unseen scenes, the thriller

with Harry Styles and Florence Pugh directed by Olivia Wilde;

LABORDETA, A MAN WITHOUT MORE

, which comes from Chile and

, on the right to abortion in the US.