"Operates only on weekends" Suspicious taxi with only foreigners, caught

A large number of foreigners who operated illegal taxis using ordinary cars were caught by the police. The Gyeonggi Nambu Police Agency's Violent Crime Investigation Team announced today that they had arrested nine foreigners, including Mr. A, from Uzbekistan, on charges of violating the Passenger Transport Business Act. 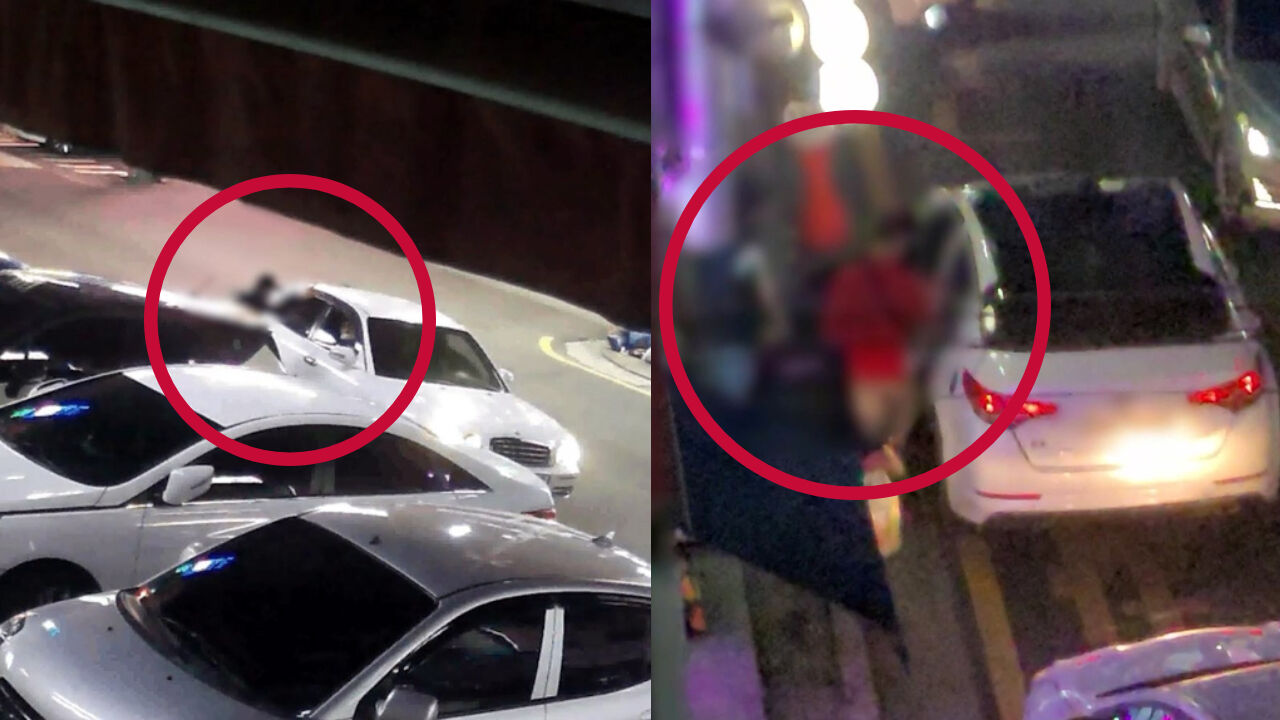 A large number of foreigners who operated illegal taxis using ordinary cars were caught by the police.

Person A and others are accused of soliciting foreign workers in the area of ​​Hyangnam-eup, Hwaseong-si, Gyeonggi-do from December last year to July of this year, and illegal taxi business (aka 'call jumping').

After purchasing a used vehicle, it was found that Mr. A and others went to and from the factory dormitory near a large mart, and drove illegally on weekends when they usually work and do not work.

The business target was mainly foreigners, and it was an 'illegal taxi' that was already well-known among foreigners.

They solicited or promoted on social media to foreigners returning to work after shopping at the mart, and it was found that they received a fare that was 2,000 to 3,000 won cheaper than the regular taxi fare.

Even among the arrested suspects, one was an unlicensed driver, and the other was confirmed as an illegal resident at the time of the arrest and was handed over to the Immigration Office.

The police analyzed the CCTV footage of the scene and arrested them, and requested an order to stop the operation of Hwaseong City, the local government, so that the vehicles used by Mr. A and others cannot be operated.

Park Deok-soon, head of the International Crime Investigation Division at the Gyeonggi Southern Office, said, "When the police or taxi drivers appear, the suspects have avoided the crackdown by excuses that the passenger is an acquaintance or quickly leaving the scene. We decided that there is a risk of group power and organization due to conflicts over interests and interests, so we actively cracked down on it,” he said.