A case in which the victim of forced molestation was rescued by the police quickly became known. On the 14th, the police made a video and posted it on the official Facebook page of a woman who called 112 in the morning of May. 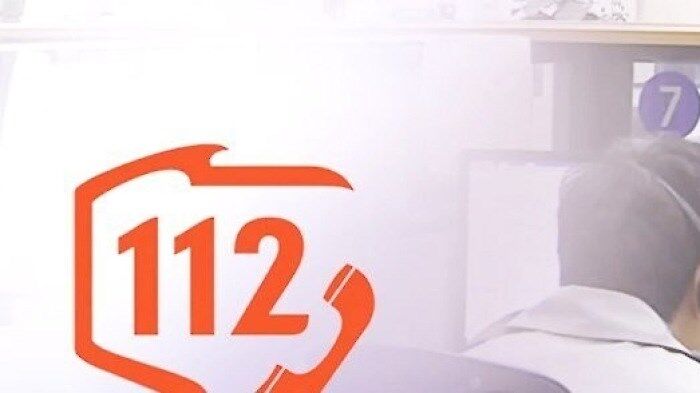 A case in which the victim of forced molestation was rescued by the police quickly became known.

On the 14th, the police made a video and posted it on the official Facebook page of a woman who called 112 in the morning of May.

The woman in the video stammered, "Uh… where are you?" when the police said, "Emergency call 112".

The police then asked, "Reporter, are you in a dangerous situation right now?", and the woman answered, "Yes..." in a trembling voice.

In response, the woman calmly announced her location, pretending to be on the phone with her acquaintance, saying, "I'm still catching a taxi across the OOO 119 safety center."

The police then asked the location once again, "Are you standing on the road?" The woman said, "No, my feet hurt because I'm still wearing white shoes."

The police, who realized that it was an emergency, asked, "Who is next to you? Are you a man?" The woman answered, "Yes."

After confirming that there was a man next to him, the police ended the call after leaving the words, "I will be dispatched now."

The police were immediately dispatched to the scene and rescued the woman who was sexually assaulted.

When the incident became known, netizens responded, "How scared the reporter was," "I am very grateful to the police officers who came to the scene after they heard it was a dangerous situation," and "The reporter who informed me of the exact location and his outfit is also amazing."

'112 Smart' campaign in case of emergency

The National Police Agency has been running the '112 Smart' campaign since the 13th, which can communicate emergencies without voice conversation.

When a person who has difficulty in conversation calls 112 and follows the police officer's instructions to press the number button 'tick', the police officer who hears the sound realizes that it is impossible to speak and sends a 'visible 112' access link to the reporter's mobile phone.

When the reporter clicks on the access link, it becomes possible to check the location of the reporter, send a video, and secretly chat with the police.

In addition, as the police can see the scene of the report in real time, effective first responders can be taken at the right time.