The week of Dios Tuitero: of reeds with Almeida, Carmina and Burana

News week on Twitter. The platform has introduced the Circles, which is the possibility of sending your tweets to a small group of followers that you choose. I already tried... 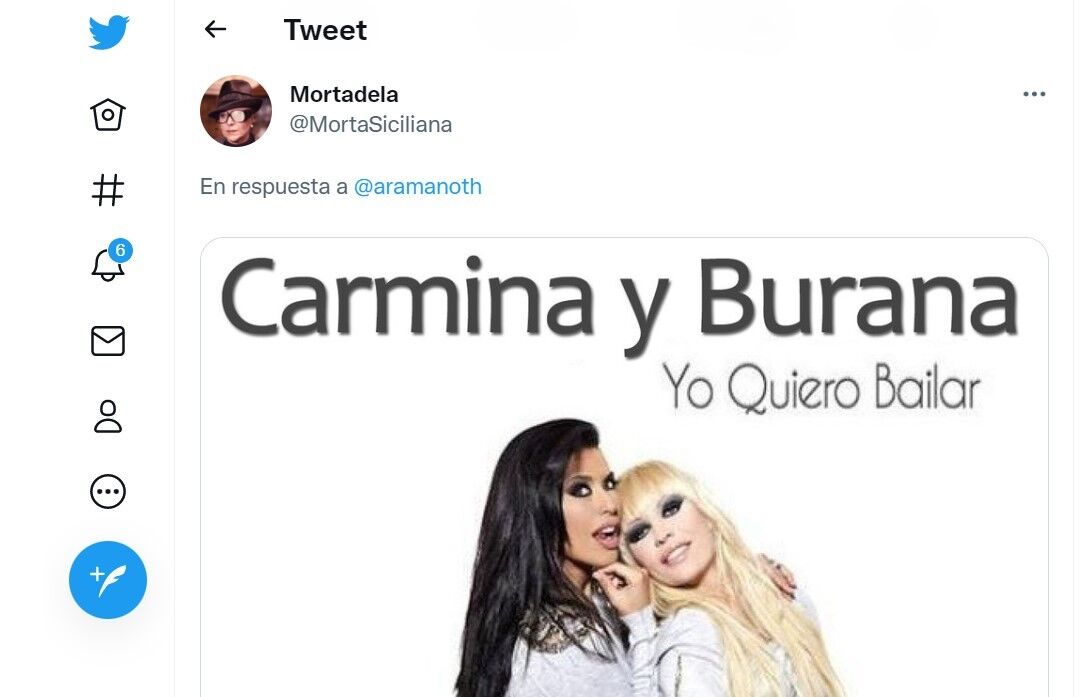 The platform has introduced

, which is the ability to send your tweets to a small group of followers that you choose.

I already tried to mount one with 12 for a dinner and it went wrong.

The other great novelty is something that we users have been asking for for years: finally, it will be possible to edit tweets!

But only for those who pay for Twitter Blue, at the modest price of $4.99 per month.

I think I will continue to eliminate and rewrite, as Mayor

Almeida did, who the other day confused the opera 'Carmina Burana' with a music group

While Twitter announces news, there are things that do not change, such as the broadcast once again of 'Pretty Woman' with great audience success and that

He has just broken up with the last one, who had already grown older.

And here we go with the selection of the best tweets of the week.