Everything you need to know about House of the Dragon, the series (and prequel) of Game of Thrones

Blood, very dirty political maneuvering, death, sex and dragons. All that that made (along with many more issues) the Game of Thrones series a worldwide success appears... 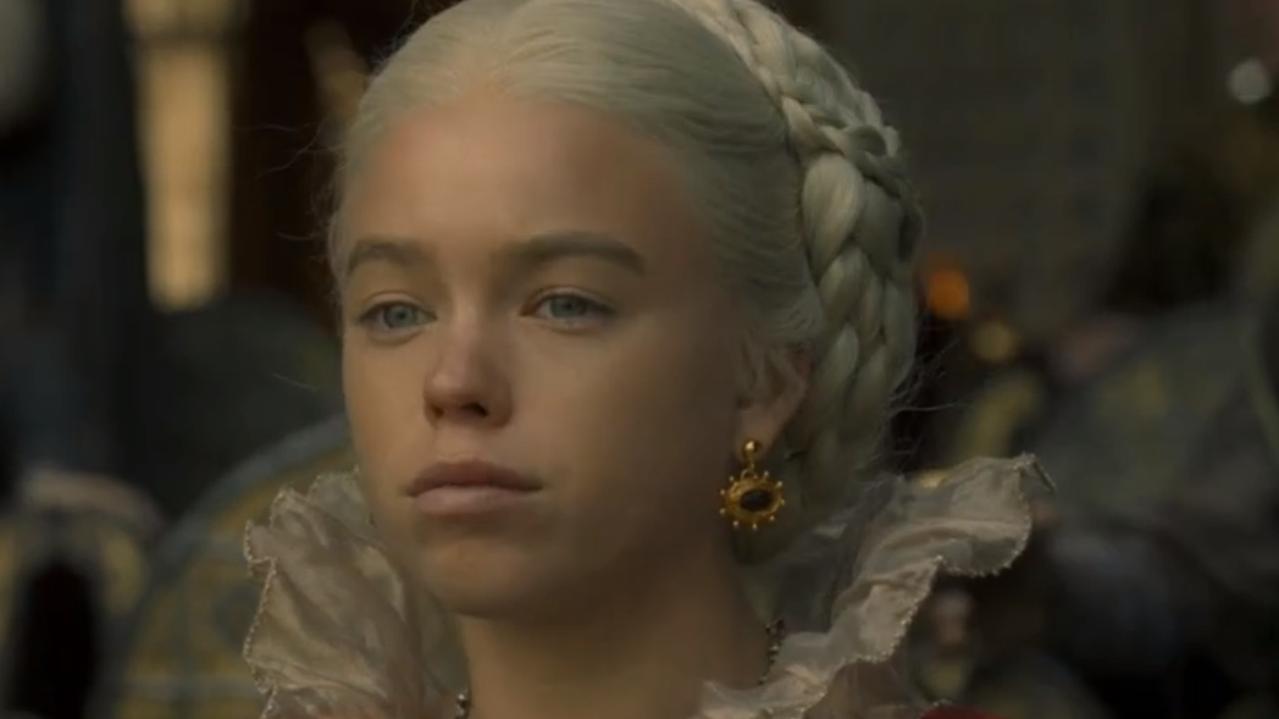 All that (along with many more issues) made the

And from the beginning.

This production can be seen

on HBO Max from August 22

and it will give a lot to talk about.

Here we have without spoilers the highlights of

one of the great seriéfilas proposals of the year

Princess Rhaenyra Targaryen (Milly Alcock) is the protagonist of the story.

IT ALL STARTED WITH THE DRAGONS...

To remember that we are facing the

nothing better than letting the minutes pass in the first chapter.

From the beginning, the mythical tune of the 8-season series already tells us that

the style, the form and the settings are going to be familiar to us

Specifically, we are at the time when

the Targaryen dynasty ruled almost unopposed thanks to the power of the dragons.

, a teenager who, 200 years before Daenerys Targaryen (Emilia Clarke) rose as the 'mother of dragons', faced a fate that she resisted.

The daughter of King Viserys

suffers from the fact that she is a woman

and cannot become her father's successor.

A replacement that leads us to see

, the king's right-hand man, and

, the villain of the role.

It is curious that, to embody these guys, they have had

as, in the case of Smith, the

series and who appeared in

and, in Rhys Ifans, to a guy who stood out as

and who, little by little, has shown his ability to function in dramas like

Matt Smith is Prince Daemon Targaryen, the villain of the show.

But, what the public really expects,

whether there is (or not) sex, political gossip and dragons

is the unknown that should be cleared up.

Yes, and as the story progresses, more.

A PRODUCT FOR AN ADULT PUBLIC

, exciting due to the unexpectedness of some situations and with a long journey.

10 chapters in which the weakness of King Viserys is evidenced

strong character of a young Targayren

evil of a Daemon prince

who does not hide his desire for power from the start of the plot.

In the absence of knowing the verdict of the most staunch fans of George RR Martin's stories, it is appreciated that he himself has participated in this project in which, on the negative side,

less complexity in the plots

stands out , few outdoor scenes far from the Iron Throne and nearby rooms and too many political meetings led by the king with dialogues not as agile and biting as in

the shadow of Peter Dinklage

and that of his Machiavellian Tyrion Lannister