Roskosmos: cosmonaut Artemyev is not in danger

Cosmonaut Oleg Artemiev, who worked outside the International Space Station, connected to the power supply of the ISS, nothing threatens him, Roscosmos reports. 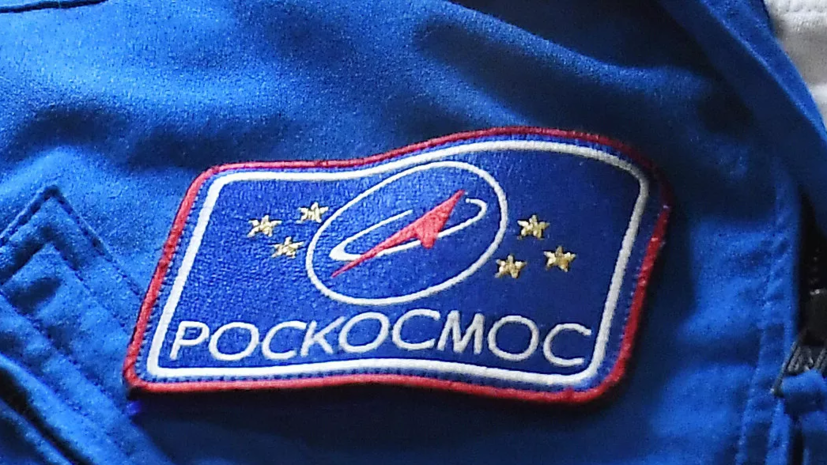 “Russian cosmonaut Oleg Artemyev, due to an anomaly in the operation of the battery in the spacesuit, returned to the airlock and connected to the halyard to provide power to the spacesuit,” RIA Novosti quotes the message.

It is noted that nothing threatens the health of the astronaut.

Earlier it became known that Artemiev was completing his spacewalk ahead of schedule due to problems with the power supply of the spacesuit.