Artemiev and Matveev returned to the ISS after spacewalk

Russian cosmonauts Oleg Artemiev and Denis Matveev completed their work in outer space ahead of schedule and returned to the International Space Station. 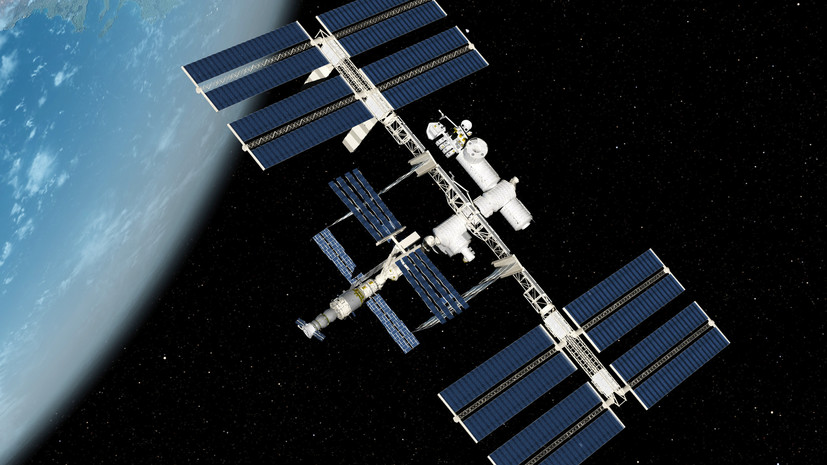 This was announced by the state corporation Roscosmos in its Telegram channel.

The crew is said to be in good health.

Work in progress is planned to be completed during the next spacewalks.

Earlier, the Russian ISS flight management decided to complete the spacewalk of Matveev and Artemiev.

Before that, it became known that Artemiev was completing his spacewalk ahead of schedule due to problems with the power supply of the spacesuit.