At the end of this month, it's called the 'peak'... Severe 'emergency' in slow decline 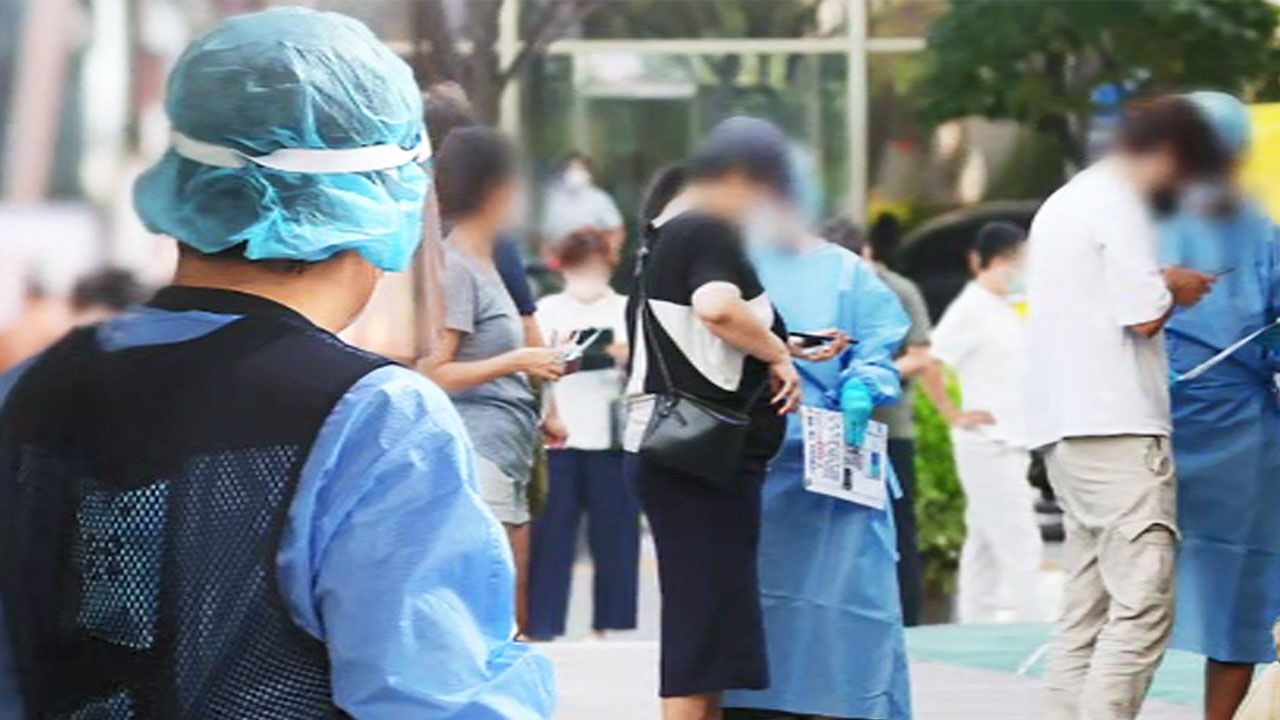 There were 80,000 additional confirmed cases of Corona, an increase of about 20,000 from the previous day.

Authorities predicted that the number of confirmed cases per day could reach 200,000, up to 300,000, within this month.

The problem is that after that peak, the number of patients may decline slowly.

On the 4th, the government's expected peak of the number of confirmed cases per day was around 150,000.

However, within two weeks, the prediction range increased.

The problem is after the vertex.

At the time of the Omicron epidemic in March, it took about two weeks to reduce to half of the maximum number of 620,000 confirmed cases.

But this time the graph has a long tail, which can be as long as a month or two.

[Lee Sang-won / Head of Epidemiological Investigation and Analysis Team, Central Quarantine Countermeasures Headquarters: The peak of the epidemic is expected by the end of August, and it is likely that it will decrease at a slower rate rather than abruptly.]

Meanwhile, critically ill patients and deaths The number of cases is also expected to increase steadily, and quarantine authorities analyzed that by the beginning of next month, there could be up to 920 patients with severe cases and 140 deaths a day.

The death toll for the elderly aged 60 and over has already increased 4.4 times in two months from 69 in the third week of June to 303 in the second week of this month.

While encouraging the third and fourth vaccinations, the government decided to actively compensate for adverse reactions after vaccination.

If the menstrual interval is shortened and the menstrual blood is excessively increased, medical expenses of up to 50 million won are provided if you are diagnosed with 'abnormal uterine bleeding'.