Thousands of homes were damaged... Inundated crops with an area of ​​3.8 times that of Yeouido, South Chungcheong Province

It is estimated that the torrential rain that fell on the 8th caused more than 10,000 damage to facilities in the metropolitan area, Gangwon, Chungnam, and Jeollabuk-do. In particular, in Chungcheongnam-do, where it rained heavily yesterday, the damage is increasing, with crops flooding three times the size of Yeouido. 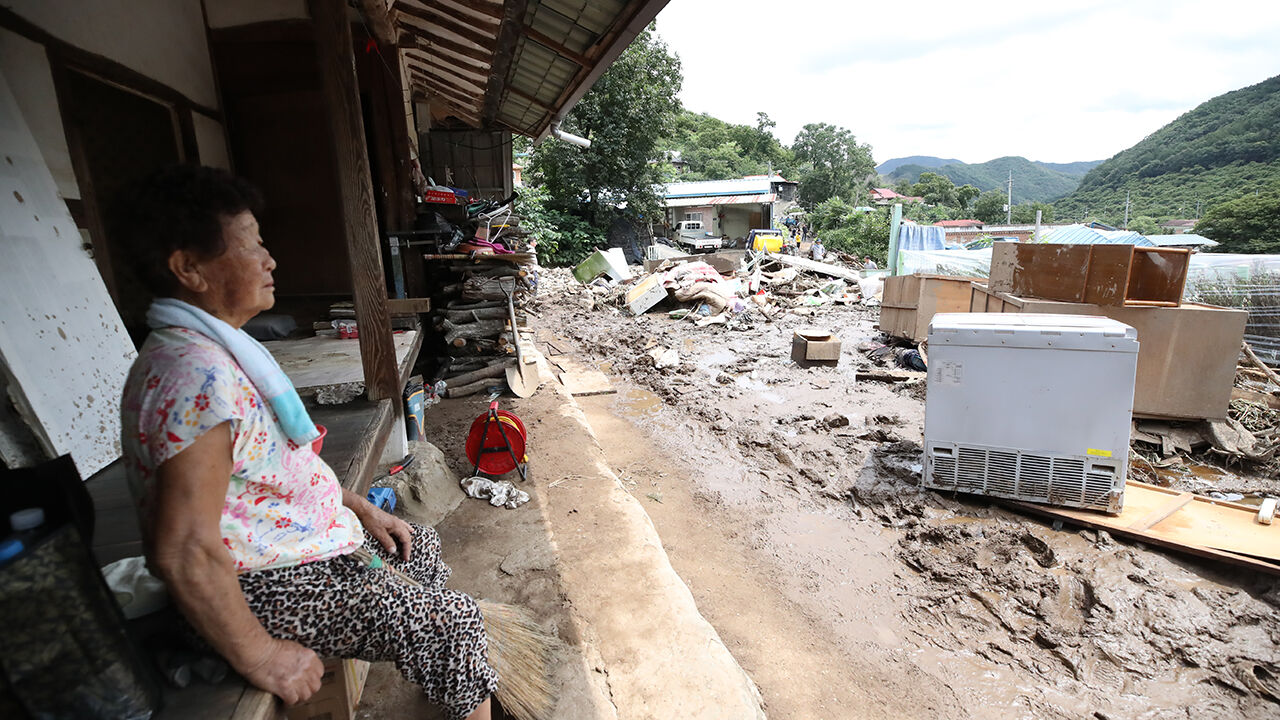 It is estimated that the torrential rain that fell on the 8th caused more than 10,000 damage to facilities in the metropolitan area, Gangwon, Chungnam, and Jeollabuk-do.

In particular, in Chungcheongnam-do, where it rained heavily yesterday (14th), the damage is increasing, with the flooding of crops reaching three times the area of ​​Yeouido.

According to the Central Disaster and Safety Countermeasures Headquarters count as of 6 pm today (15th), 9,136 private facilities and 1,116 public facilities were damaged.

In the nation, 8,949 cases of flooding of houses and shopping malls were counted, with 7,955 cases in Seoul accounting for the majority.

The scale of crop flooding damage was 1,754 ha, of which 1,111 ha, nearly two-thirds, occurred in Chungnam.

The damage to crops in Chungcheongnam-do is 3.8 times larger than the area of ​​290ha in Yeouido.

A total of 7,749 people have evacuated from their homes in 7 cities and 56 cities, towns and villages, mainly in Seoul and Gyeonggi Province.

The number of victims of damage such as house damage and flooding increased to 2,280, of which 1,319 have not yet returned home.

5,469 people temporarily evacuated due to fear of damage, of which 3,98 did not return home.

The number of casualties is the same as yesterday, with 14 dead and 6 missing.

In Inje, Gangwon-do, some sections of National Road No. 31 are under traffic control.

Currently, the rain is subdued nationwide, and it is expected to start raining in the central region in the late afternoon and then extend to Jeollabuk-do and northern Gyeongsangbuk-do at night, and the southern region and Jeju in the early morning of the next day.