We also deliver a continuous report that highlights our essential and emergency medical care in crisis. Today, we will look at the situation with pediatrics. From the neonatal intensive care unit to the pediatric emergency room, medical reporter Cho Dong-chan reports what kind of crisis the medical system is facing. 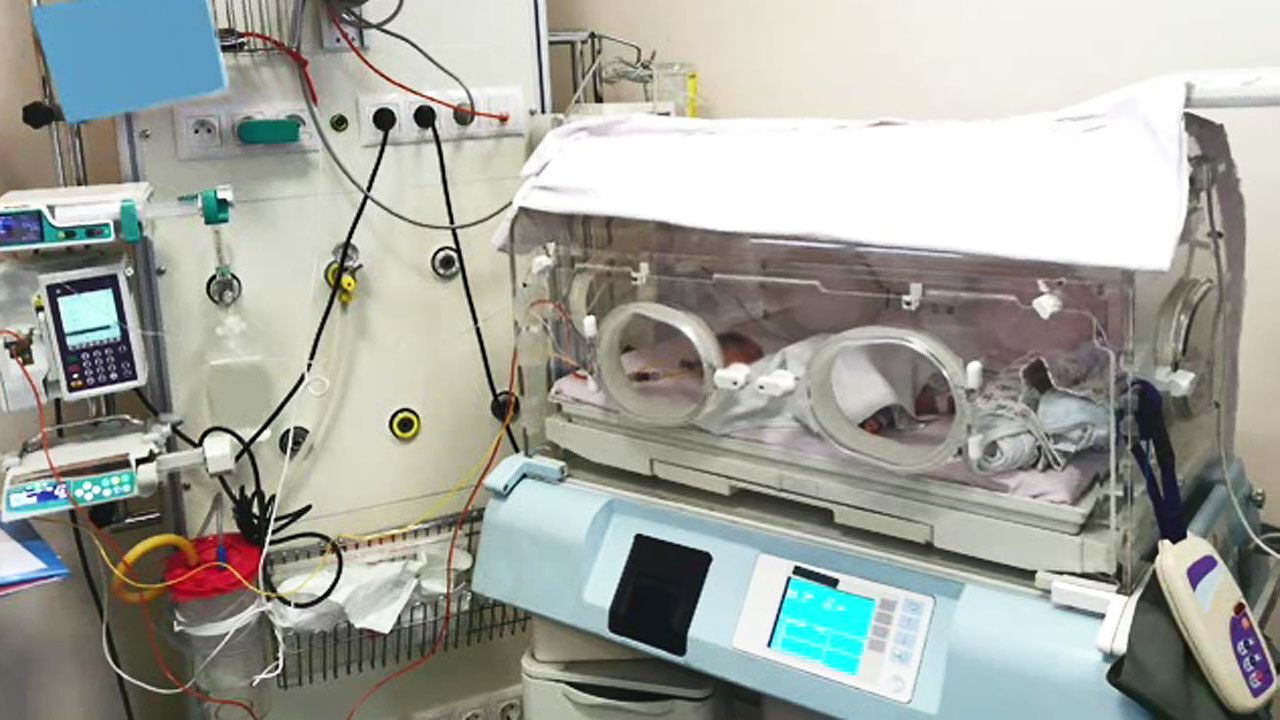 We also deliver a series of reports highlighting our essential and emergency medical care in crisis.

Today (12th), we will look at the situation of the Department of Pediatrics.

From the neonatal intensive care unit to the pediatric emergency room, medical reporter Cho Dong-chan reports what kind of crisis the medical system is facing.

Twin sisters Ia and Yiwu came out to the world at the 24th week of pregnancy with an ultra-low weight of 500 grams.

The younger brother Yi-woo was discharged first, and the older sister Lee-a also overcame the crisis.

[Choi Yong-seong / Professor, Department of Pediatrics, Kyunghee University Hospital: The baby who used to be 500 grams now weighs 2.4 kg and is now preparing for discharge.]

The driving force of the miracle is the neonatal intensive care unit.

[Kim Hae-young / Nurse in the neonatal intensive care unit at Kyunghee University Hospital: (Babies) have been here much longer now than they were in the womb.]

Twin parents also had moments of fear, Because it was written.

[Kim Min-jung / Mother of twins: It was a little difficult to move from one hospital to another.

I don't know why it was moved, and I cried a lot at that time.] There

are about 1,700 neonatal intensive care units in Korea.

[Choi Yong-seong/Professor of Department of Pediatrics at Kyunghee University Hospital: Unfortunately, there are not many manpower now, so it was 18 beds for nearly 40 years, but recently it has been reduced to 12 beds.] The application

This is because they think that there is no future in the age of low birthrate due to the nature of pediatric hospitals, where hospitals are operated only by seeing a large number of patients due to the low number.

This is the pediatric ward of Gangnam Severance Hospital, Seoul.

There is only one doctor in the emergency room for children and adolescents.

[Kim Ji-hong/Professor of Department of Pediatrics at Gangnam Severance Hospital: Although there are some specialists, all other professors take turns (emergency room) on the night watch.]

37 out of 96 general hospitals nationwide that operate an emergency room for children and adolescents 24 hours a day There is only one place.

It is self-evident that the risk of accidents is increasing.]

17% of our people are children and adolescents.

The society says that the neonatal intensive care unit and pediatric emergency room can be restored only when the entire pediatric department is converted to essential medical care.