Urban rodeos: in Les Mureaux, in the Yvelines, police operations are increasing

While one of the two children run over last week by a biker during an urban rodeo is still between life and death, Europe 1&nbsp;has embarked with a brigade from Les Mureaux during an anti-rodeo mission. In this district, the police have already seized 12 motorcycles since the beginning of the year. 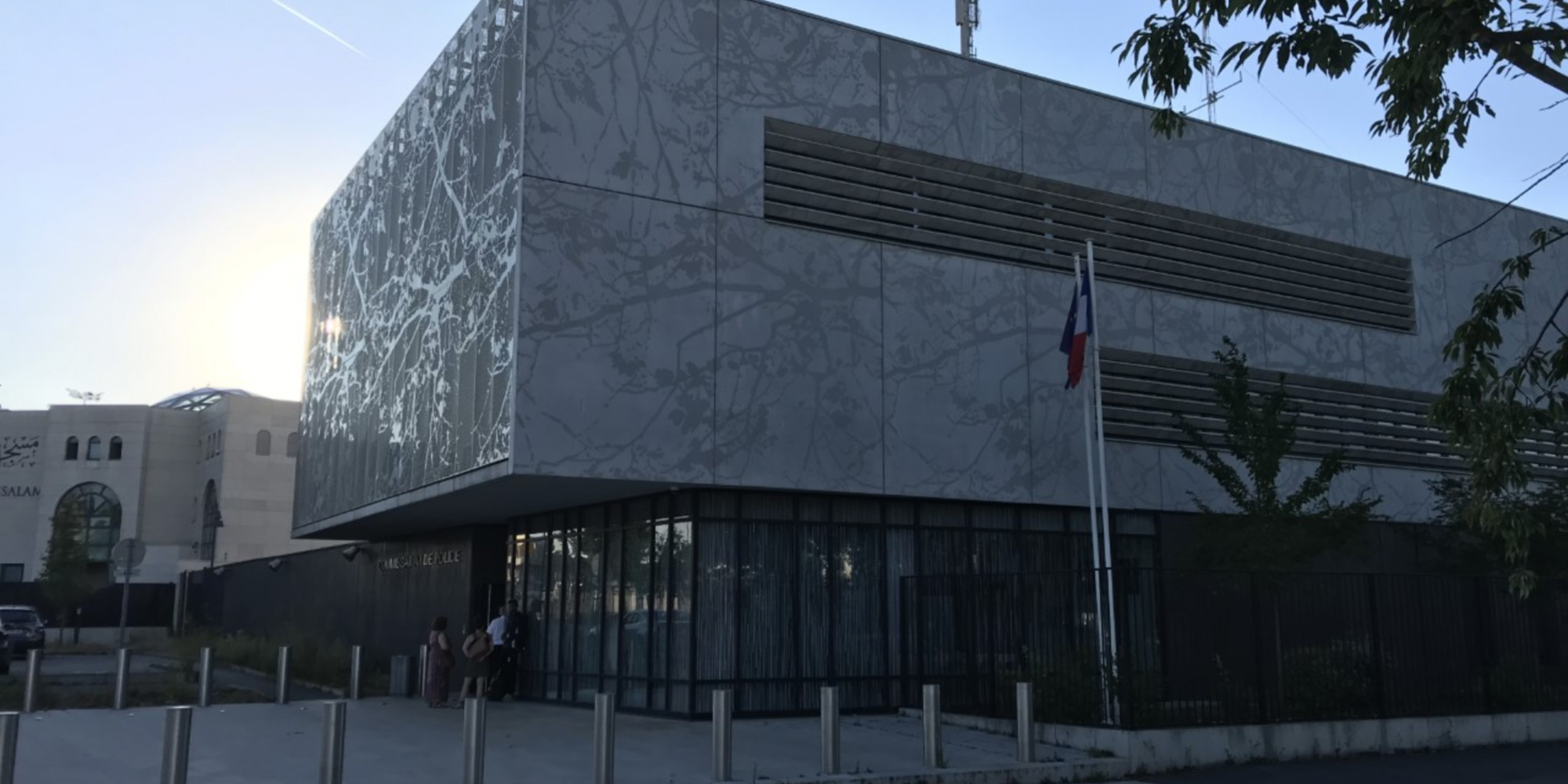 While one of the two children knocked down last week by a biker during an urban rodeo is still between life and death, Europe 1 embarked with a brigade from Les Mureaux during an anti-rodeo mission.

In this district, the police have already seized 12 motorcycles since the beginning of the year.

The controversy over urban rodeos is gaining momentum in France with, last Friday, yet another tragedy in Pontoise.

Two children were run over by a young biker, including a little girl, still between life and death.

In response, Interior Minister Gérald Darmanin announced the multiplication of control operations throughout the territory.

Europe 1 embarked with a brigade from Les Mureaux during an anti-rodeo mission.

Sheltered from the sun which beats hard on the gray facade of the police station, about twenty police officers listen to the briefing of the day's motorcycle rodeo operation.

"We let the bikers work", recalls the commissioner of Les Mureaux, Matthieu Deprès.

The last instructions transmitted, the crews prepare the vehicle loaded in particular with grenades or even defense ball launchers.

Two agents of the BAC enter with the commissioner in an unmarked black car.

The mission begins in the Grand Ouest district.

"We will criss-cross a little before entering the housing estates, or even if they have ever taken out the motorcycles", explains a policeman.

Very often, the motorcycles are in fact hidden in residential areas, in inaccessible boxes.

When there is an accident related to a rodeo, often the omerta reigns.

"In general, when the emergency police arrive on the spot for an accident, the motorcycle is no longer there and no one has seen anything. No one knows anything", he underlines.

The police are waiting for instructions related to the video surveillance which directs the patrols to the motorcycles.

The BAC is called for a possible intervention.

Finally, the scooter escapes the police after a good hour of patrolling.

“We are going to switch to traffic control”, announce the police.

Objective: to be visible.

No arrest this time, the agents put forward an explanation: "we are in the middle of August, it's an August patrol", they smile.

This year, however, the Mureaux police have already seized twelve motorcycles.

Last year, 25 motorcycle rodeo procedures were completed in this riding.