Record heavy rain for the first time in 115 years... "More to come"

It's been a really hard day because of the rain. Since last night, rain that we have never experienced before has been pouring in the central region including the metropolitan area. The rain fell the most in 115 years since weather observations began, killing nine people, the government official said. 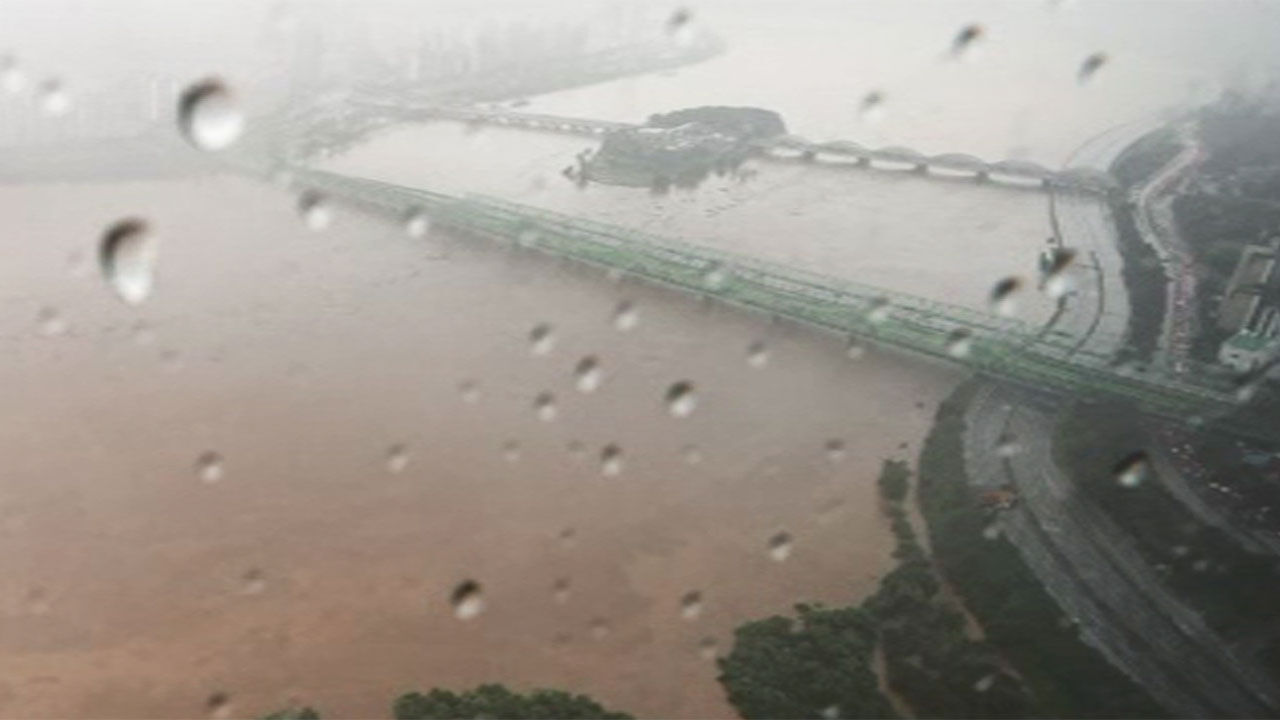 A really difficult day is passing because of the rain.

From the night of last night (8th), it rained like we had never experienced before in the central region including the metropolitan area.

The rain fell the most in 115 years since weather observations began, killing nine people, the government official said.

Some people are missing and the rain continues, so the loss of life is likely to increase.

The Korea Meteorological Administration predicted that up to 300 mm of rain would fall in the metropolitan area by tomorrow.

In the special 8 o'clock news, we will take a closer look at the rain damage news, traffic conditions, and the weather in the future.

A citizen is swept away by rainwater without being able to control himself.

The roads are full of abandoned vehicles.

In the area of ​​Sindaebang-dong, Dongjak-gu, Seoul, a record heavy rain of more than 400mm fell on just one day yesterday.

A group of students with schoolbags, with their cell phones turned on, barely make their way through the knee-high water.

As the day dawned and the rainwater receded, vehicles that had been submerged overnight appeared on the road, and the road around the area became chaos, as evidenced by the dire situation last night.

Yesterday evening, an employee of a ward office in his 60s who was repairing a fallen street tree in Dongjak-gu, Seoul died of an electric shock, and three members of a family were found dead by flooding in a semi-basement house in Sillim-dong, Gwanak-gu, Seoul.

The Central Disaster and Safety Countermeasures Headquarters said that as of today, 9 people have died and 7 people are missing.

The scale of human casualties may increase further.

The number of victims was 441 across the country, including Seoul, Incheon, and Gyeonggi-do.

The Korea Meteorological Administration predicted more heavy rain of 50 to 80 mm per hour in northern Gyeonggi Province and Seoul tonight.