The number of new COVID-19 cases stood at 149,000, the highest in more than four months. The quarantine authorities predicted the peak of this epidemic at around 150,000 people a day, but now the predicted size has actually been reached. 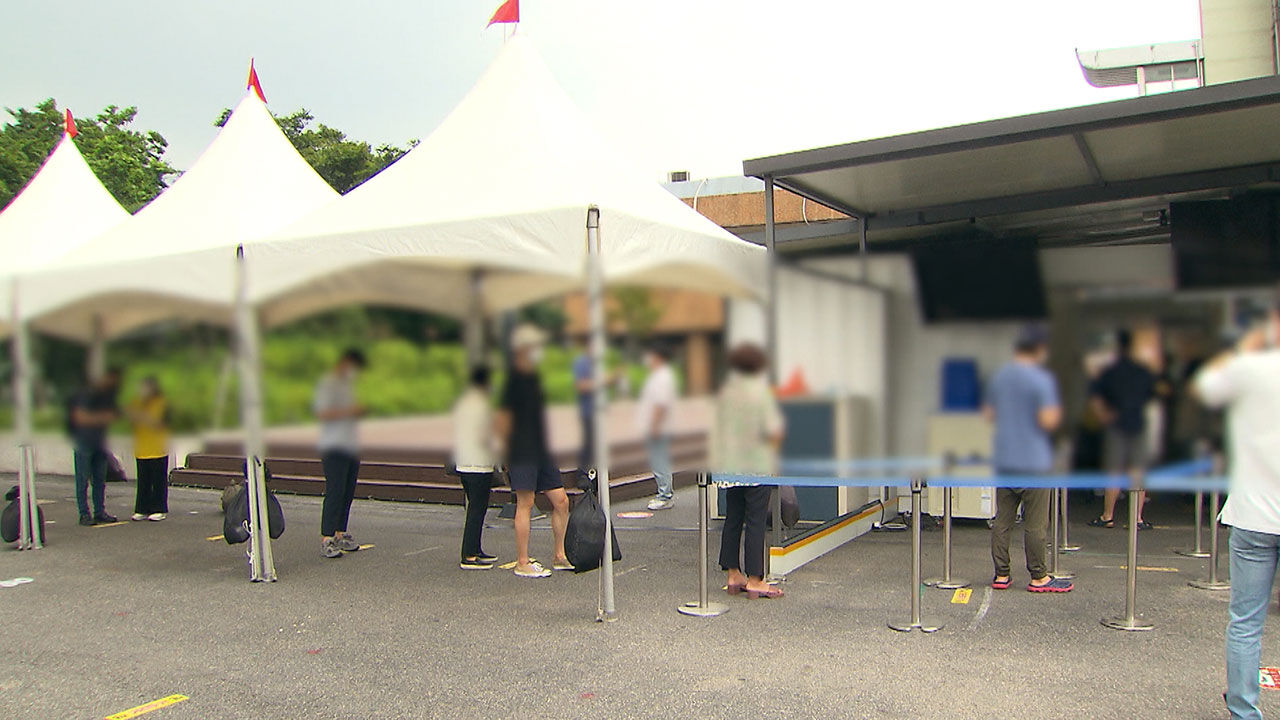 The quarantine authorities predicted the peak of this epidemic at around 150,000 people a day, but now the predicted size has actually been reached.

This is the highest number in 116 days since mid-April, which is 1.5 times the number two weeks ago.

Earlier, the quarantine authorities said that the peak of the epidemic could come as early as this week, and the maximum number of 150,000 people a day was expected, but we have reached this point.

In particular, the proportion of those aged 60 and over among the confirmed cases has risen to 20.1%.

The number of patients with severe serious illness was 364, the highest in over three months, and the number of deaths increased by 11 from the previous day to 40.

The domestic detection rate of the BA.5 mutation, which is leading the spread, rose to 75.2% in the first week of August.

As of the fourth week of July, the estimated number of re-infection increased to 5.43% of confirmed cases, along with the characteristic of BA.5 with high immune evasion.

[Lim Sook-young / Head of the Central Quarantine Countermeasure Headquarters Situational Headquarters: A combination of factors such as the predominance of mutations with high contagious power and the decrease in the effectiveness of natural immunity or vaccine immunity over time…

The quarantine authorities have started administering the antibody injection 'Ibushield' for patients who have difficulty forming antibodies through vaccination.

The government also signed an additional contract for an additional 942,000 doses of treatment for taking the combination of Paxrovid and Lagevrio.

In addition, the quarantine authorities have ordered PCR tests on the first day of entry at the airport inspection center for short-term entrants entering Incheon, Gimhae, and Jeju airports for a month from the 10th.