Amazon buys the manufacturer of the Roomba, iRobot, and the data of many homes

Amazon's empire continues to grow and does so through home automation. The e-commerce giant has announced that it intends to acquire the iRobot company,... 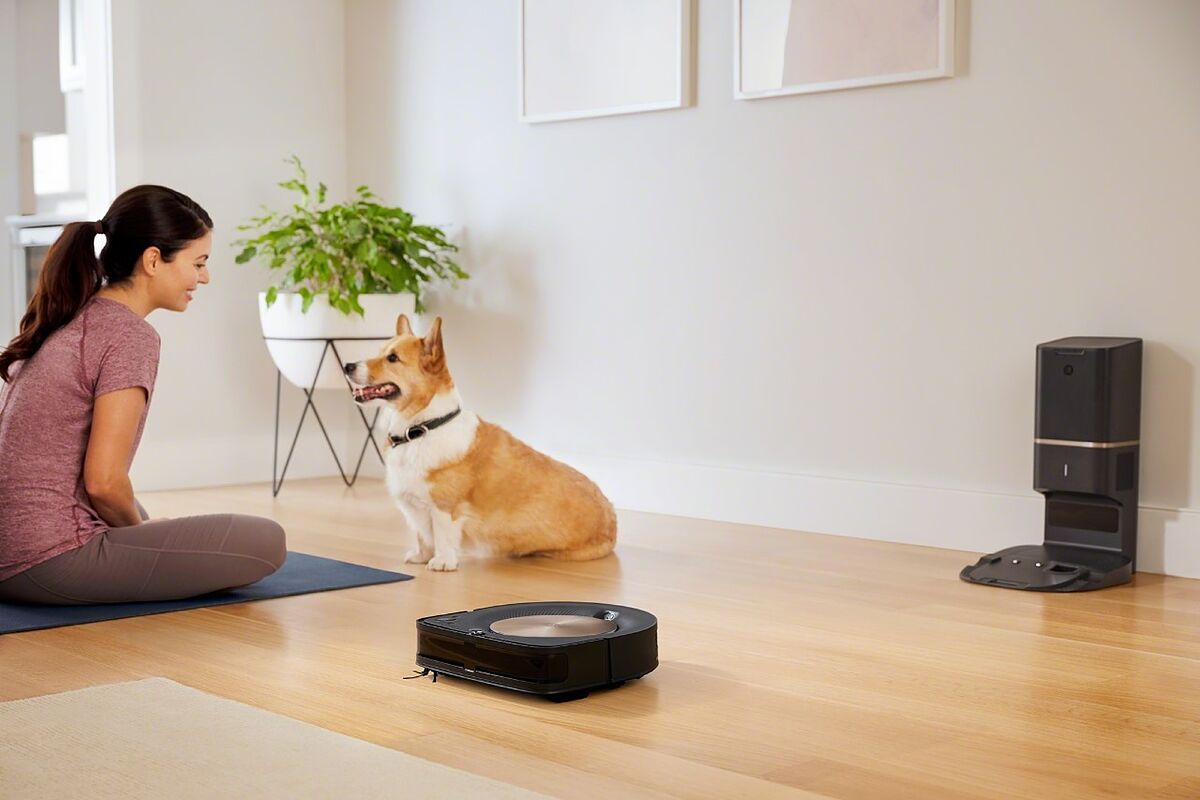 continues to grow and does so through home automation.

The e - commerce giant has announced that it intends to

, known for its famous

Behind this maneuver there are many incentives.

The iRobot company is a veteran of home electronics.

Founded in 1990 by an engineer from the Massachusetts Institute of Technology, it was the first company to create a

, capable of moving around the different rooms of the house collecting dust and

returning to a recharging base

once the cleaning session was over. cleaning, the Roomba.

Today it manufactures many more home robots, from machines designed to

and handheld vacuum cleaners, but for Amazon it will be just one more piece in a catalog of devices that does not stop growing.

In a recent interview with PIXEL, Dave Limp, head of Amazon's devices and services division, explained that Amazon's strategy with these acquisitions, in which the image of the acquired company is maintained, is to

with other company services and using the

as the common thread of the experience.

The iRobot purchase, however, has much deeper implications for the amount and type of data its robots are capable of obtaining.

They just moved around the floor of the house following a fairly simple algorithm that dictated what to do if they hit an obstacle.

But the latest models are

much more sophisticated sensors and cameras, capable of making detailed maps of the house to determine the most efficient cleaning route.

If the acquisition is successful, this information will pass into the hands of Amazon, which already has an incredible collection of data on its users made from purchase history both in physical stores (Amazon owns the American supermarket chain Whole Foods) and on the web, and interaction with many of its consumer division's products, from Echo speakers to Ring smart doorbells, Blink cameras to Eero WiFi routers.

"This may be the most dangerous and threatening acquisition in the history of the company. From a privacy

, this is a nightmare," explains Ron Knox, a researcher at the Institute for Local Self-Reliance (ILSR), an organization focused on the

Although it has not yet ruled on the matter, it is likely that the purchase will first have to obtain

authorization from the Federal Trade