I don't have a doctor to perform surgery, so I'm going to the hospital... Patients who miss the golden hour

Not long ago, a nurse working at Asan Medical Center in Seoul collapsed from a cerebral hemorrhage, but died because there was no intention to operate. 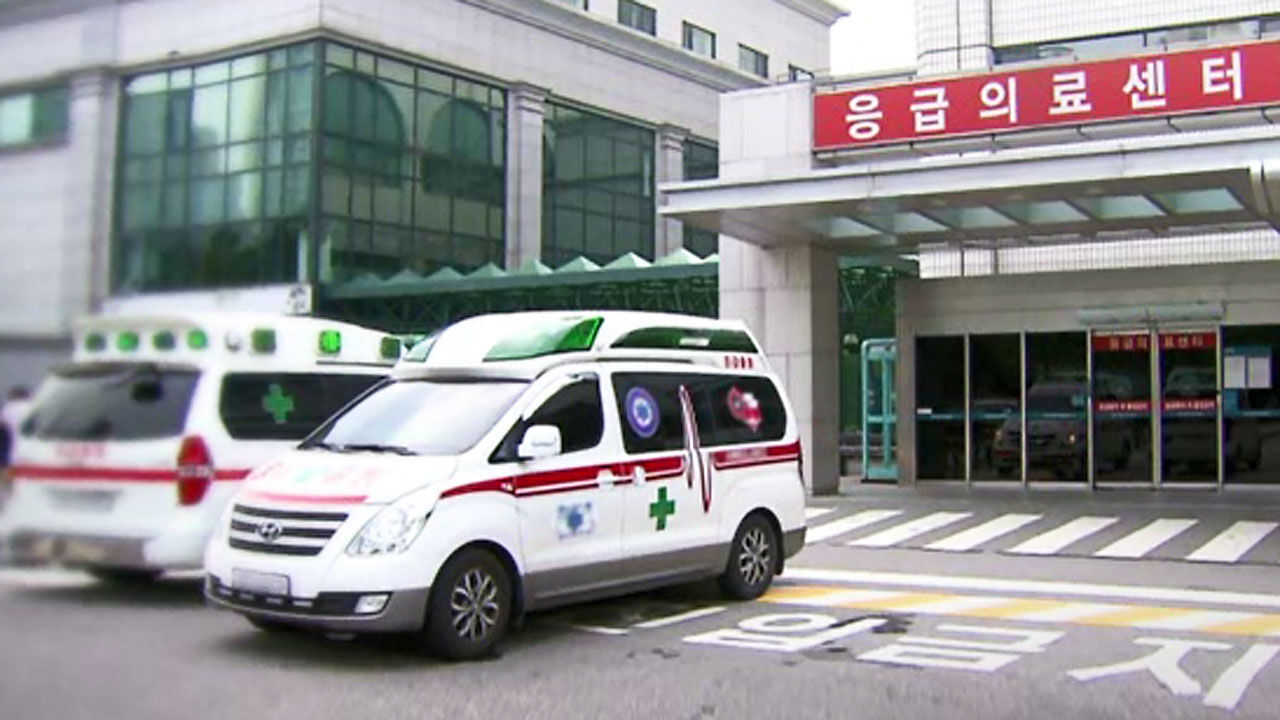 Not long ago, a nurse working at Asan Medical Center in Seoul collapsed from a brain hemorrhage, but died because there was no intention to operate. there is.

Song Mo, in his 70s, living in Busan, suffered a brain hemorrhage last November and collapsed on the street.

She was hastily taken to a university hospital in downtown Busan, where her family heard something unexpected in the emergency room.

The golden time for cerebral hemorrhage is at most 3 hours.

Song underwent belated surgery at another hospital eight hours after he collapsed, but he has not yet woken up.

[Mr. Byun / Granddaughter of a cerebral hemorrhage patient: (All hospital medical staff said) It would not have been like this if the surgery had been done quickly.

Mr. Kim, a man in his 60s, also visited two university hospitals in downtown Seoul at dawn due to cerebral hemorrhage last month, but he did not receive surgery.

[Mr. Kim / Son of cerebral hemorrhage patient: There are so many cerebral haemorrhages now and I think I need some surgery, (but) there are already two or three patients waiting in front of me.

(Currently) You are in the intensive care unit in a life-threatening situation.]

Four out of ten stroke patients in Korea do not receive treatment at the first hospital they visited, and are transferred to another hospital after three hours of golden time.

It takes an average of 3 hours and 51 minutes to arrive at the hospital after symptom onset, so prompt treatment is required.

More than 30% of the 163 emergency medical centers nationwide do not offer stroke care at night or early in the morning.

[Bae Hee-jun / Professor of Neurology at Seoul National University Bundang Hospital: There is no stroke treatment system (including cerebral hemorrhage) that works 365 days a year.

Field doctors emphasize the need for improvement of the emergency system as a whole rather than individual cases.

▶ Doctors and hospitals turn away from dealing with life…

is there no alternative