Assault as soon as the probation officer hangs up... Police action is useless

Some of the perpetrators we saw earlier were on probation after being released from the juvenile detention center. Still, they did not seem to care much about probation, and they continued to commit crimes. 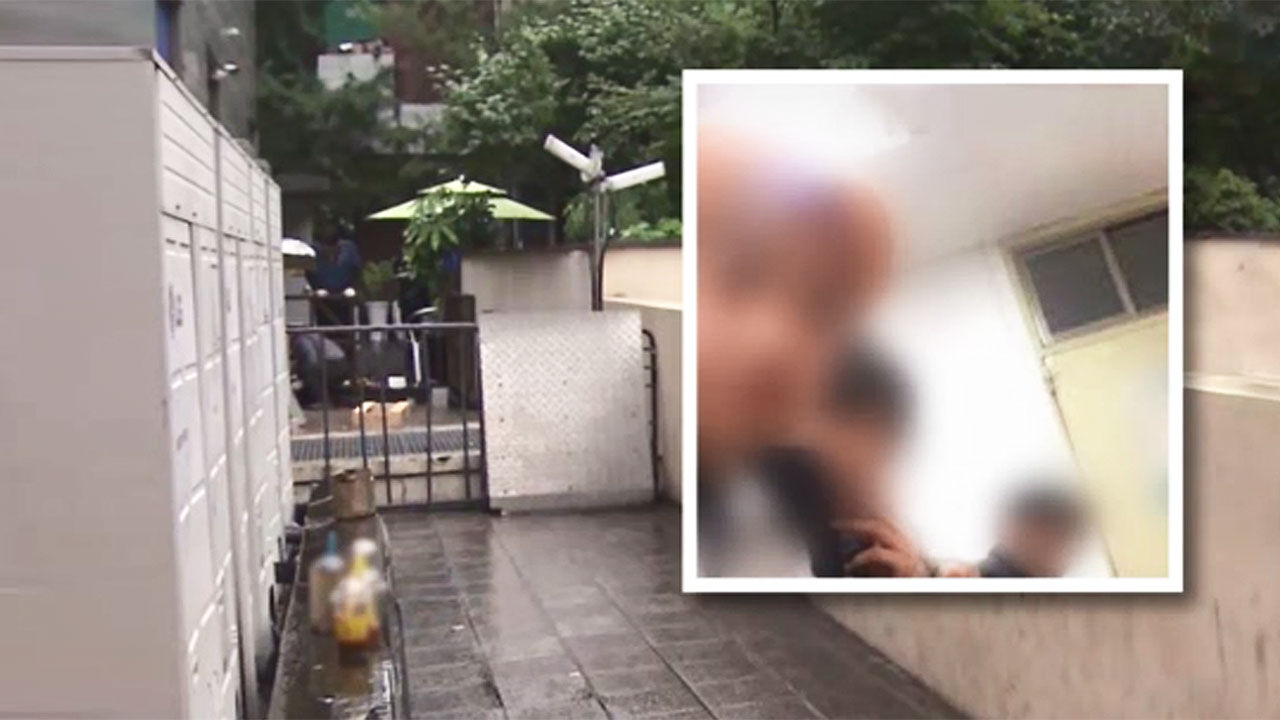 Some of the perpetrators you saw earlier were being probation after they were released from the juvenile detention center.

Still, they did not seem to care much about probation, and they continued to commit crimes.

The problems with the system were pointed out by reporter Kim Bo-mi.

On the night of the 3rd of last month, one of the places where victim A was dragged and assaulted for 5 hours was in front of the house of the assailant Lee Mo.

[Group A/Victim: There is a fire hydrant outside the house, and there is a place to put luggage in the back.

I took out (cable tie) from there and tied it up.]

This soldier, who had been to a juvenile detention center in a hit and run accident two years ago, went home to receive a call from the probation officer.

It is a call to check whether the night ban is being followed, but when the call is over, the assault resumed.

[A military/victim: I just go home at about 10 o'clock (at night) and come back now when that (probation officer's phone call) is over.]

There is also protection from the police, but it was mana.

When group A reported the damage, the police provided group A with a smart watch that can urgently report if the perpetrator approaches.

[Gun A/Victim: After all, he will live for another two years and come out, so I will just kill him.

Conciliation and secondary assault continued for victims who neither probation officers nor police could protect.

[Group B/Victim: Can you drop the report? Honestly, I haven’t hit you like that.]

For juvenile probation subjects, regular interviews, night outings, psychological counseling, etc. are provided. Entry is the most stringent measure, so compulsion is bound to decrease.

[Lawyer Ji-sang Yoon / Former Juvenile Judge: Actually, in a way, the way is to keep it longer.

It's been two years now, but it's like changing the law.

Once I don't go around, I won't commit a crime.]

Regarding this case, the Ministry of Justice said, "I feel a heavy responsibility for the recidivism case of probation juveniles."

The number of subjects to be managed per probation officer in Korea is 106, which is 2.8 times the OECD average, and it is urgent to review the overall management of juvenile offenders, including manpower recruitment.