Two years ago. Eight middle school students who stole a car in Seoul drove to Daejeon and then ran away after hitting a motorcycle. A college freshman who was working part-time as a delivery student died in the accident. 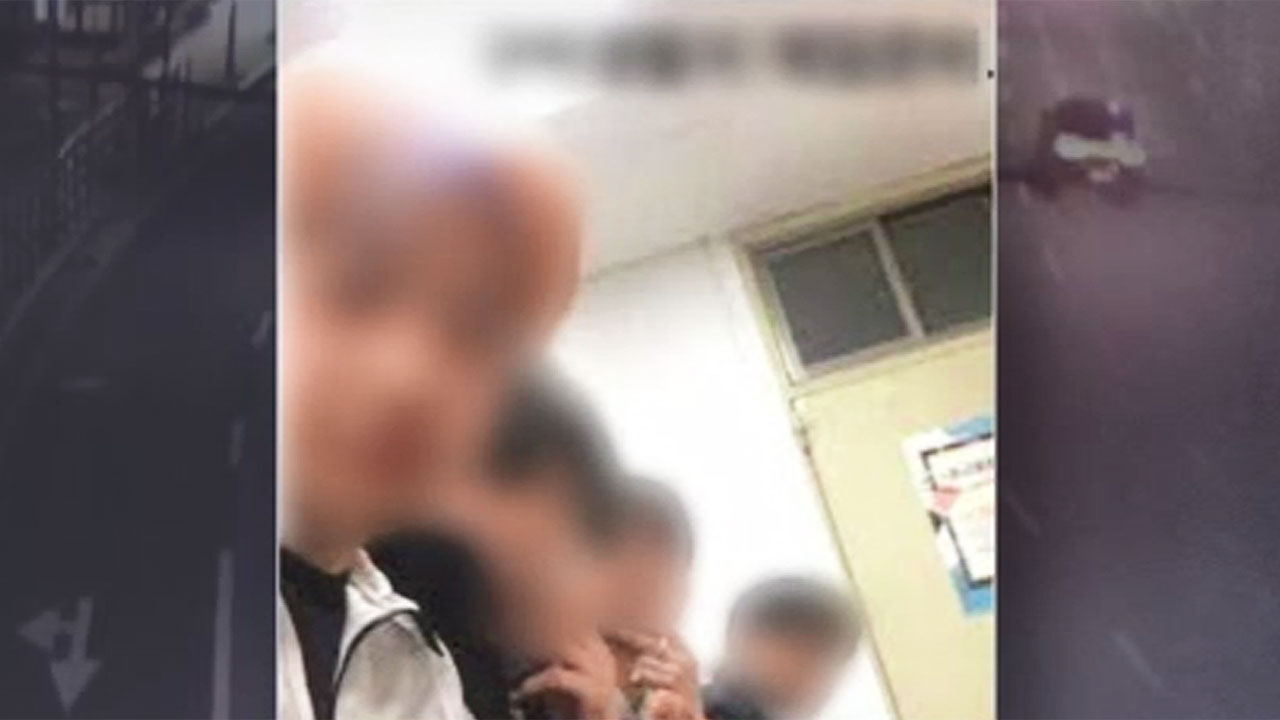 Eight middle school students who stole a car in Seoul drove to Daejeon and then ran away after hitting a motorcycle.

A college freshman who was working part-time as a delivery student died in the accident.

Even though it took the life of a dreamy youth, none of the middle school students who caused the accident were punished because they were young.

Even before the accident, when it became known that he had committed car thefts and crimes, calls for a change in the law grew louder.

However, it was confirmed that the middle school students who had caused the accident at the time did not reflect on themselves, but recently committed a crime again.

Three people, including Mo-gun Lee, along with two other people of the same age, repeatedly assaulted middle school students younger than them in Yangcheon-gu, Seoul.

A 13-year-old middle school student, A, initially received a request for money from people he knew.

[Group A/Victim: At first, it was just a joke that the hyungs were just sparring…

I also shoot BBs and that's it.

He tells him to bring all the gold rings and anything like that.

It 's just famous all over the country.]

After losing more than 1 million won and refusing to meet, a brutal assault began.

[A Army/Victim: I tied it with a cable tie and hit it, and then I burned my wrist with a lighter.

It kept getting worse after I broke the cable tie.]

On the night of the 3rd of last month, the assault continued for 5 hours.

It is behind the building where Army A was assaulted.

It is a sparsely populated place, but Army A was assaulted in this corner, the blind spot of CCTV.

[A group/victim: I woke up from sleep, but my legs are a little numb and I can't move well.

So, to be honest with my dad, I was wondering what to do in this situation...

A police investigation started with a report from Army A, and they continued the crime without responding even when the police called them to come for investigation.

On the 11th of last month, they took another middle school student group B to a jjimjilbang and cafe for 18 hours and assaulted them.

[Kun B/Victim: Wrestling in the cold bath or something like water torture…

Slap me in the face in the smoking room.

Group B broke two of his teeth in the process, and even had his hair cut forcibly.

[Group B/Victim: My hair is messy…

It was so embarrassing that I cried at first, I.

police said that they were already feared by middle school students in Yangcheon-gu, Seoul, and they identified more victims and are expanding the investigation.

Lee and others, who had a car accident that killed a person two years ago, are also known to have recently rented a car with someone else's resident registration card and drove without a license.

▶ Assault as soon as the probation officer hangs up...