Irene Montero's feminist campaign: a model denounces that the Ministry of Equality has used her image without permission

The Ministry of Equality has launched the campaign "Summer is also ours" with which she advocates for the diversity of female bodies on the beaches. Since the first... 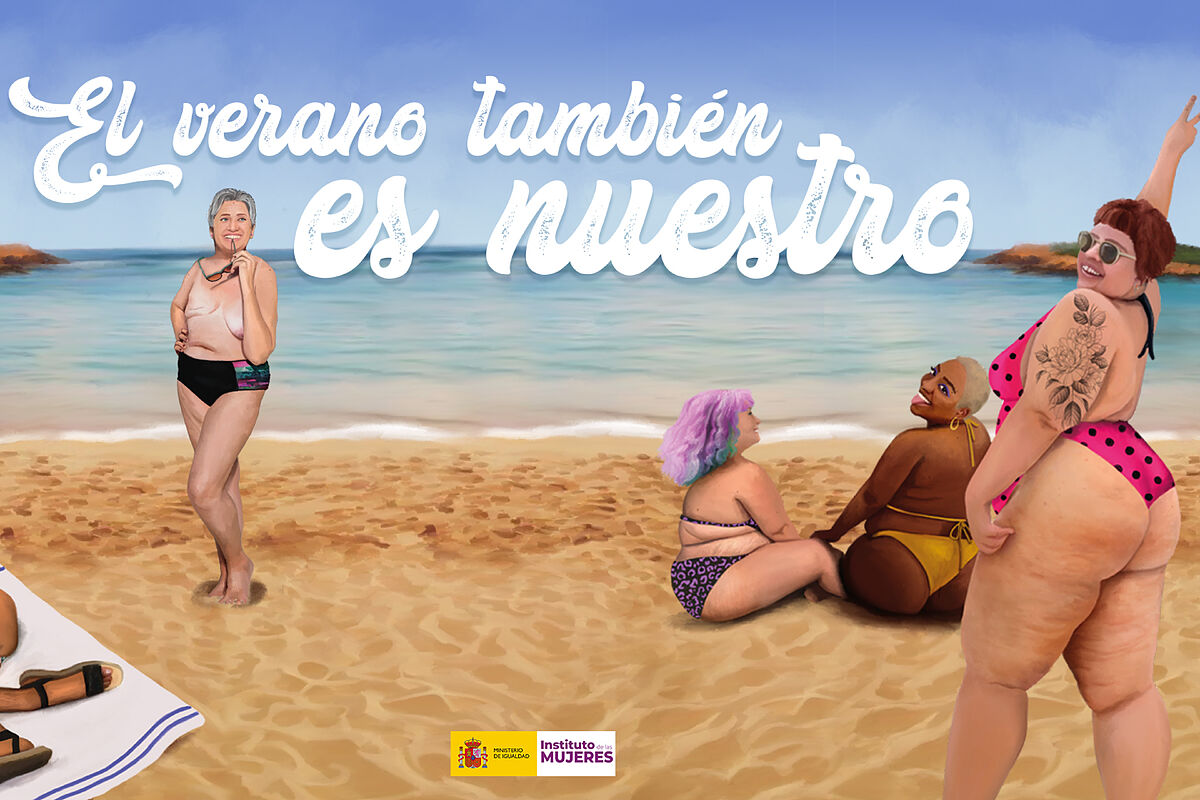 The Ministry of Equality has launched the campaign "

Summer is also ours

" with which it advocates for the diversity of female bodies on the beaches.

From the first moment, the poster has gone viral with ironic messages addressed to

But what seemed like it was going to stay in one more debate on Twitter has gone further.

The model and influencer

that the Government is using her body for a campaign without her permission.

"Great idea but bad execution! Ask for my image, you

could have at least tagged me

The influencer has stated that it is not the first time it has happened to her.

In 2020 an illustrator also used her image without permission.

Nyome has maintained that she would "never say no if it's for a good cause".

In another publication, the model has stated that she wears it well, but that does not mean that she

should not be paid

for the use of her image.

"Do I not deserve to be paid for the use of said image?" She has continued.

and although she has not yet filed a complaint because she does not know what to do, her agency is studying how to

Nyome's original photo has been retouched for the collage and her bikini color and hand posture have been changed, but the model's face and body are recognizable.

So far it is unknown if the rest of the images used have the permission of the models.

The accounts of the Ministry of Equality are public as a measure of transparency.

In the file of the

it appears that the

award of the poster

for the campaign has had a cost of

At first, the award could have reached

, but there were only four requests and the price remained at 84,500 euros.

In social networks, the question has been raised as to what this money has been used for if the models have not been paid.