[Pick] Canceled 9 orders in a row... An employee who notified "I will quit" early in the morning

In the midst of recent cases of employees canceling orders without the knowledge of the owner, the story of an irresponsible employee has once again been posted on the online community, causing outrage among netizens. 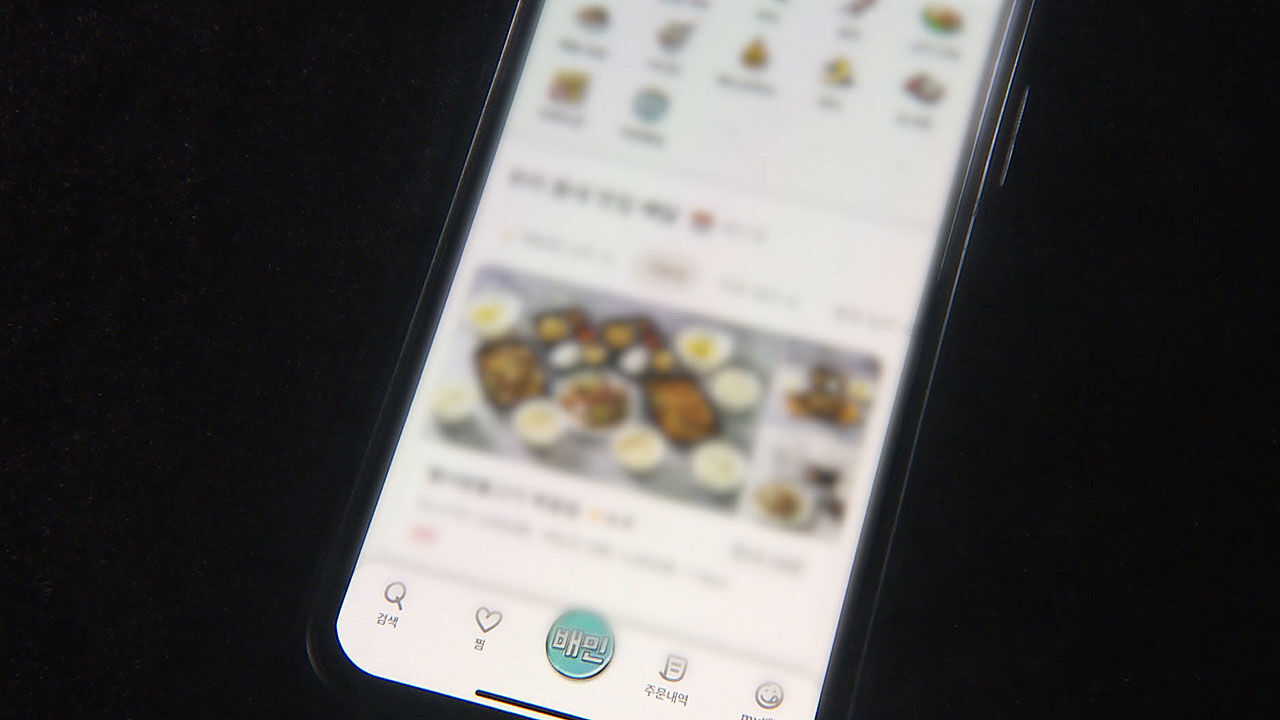 In the midst of recent cases of employees canceling orders without the knowledge of the owner, the story of an irresponsible employee has once again been posted on the online community, causing outrage among netizens.

Yesterday (10th), a small business online community said, "The employee canceled 9 orders in a row, including 7 Baedal Minwon, 1 Bae Min-won, and 1 Yogi-yo, in less than an hour." An appeal has been posted.

In the post, Mr. A said, "I was scolded when I witnessed an employee responsibly canceling an order, and if there is a situation to cancel, I will accept it and inform the customer, or even explain to stop the business and resume when ready. and got lucky.

Mr. A said, "I called the employee and asked if he would do business like this irresponsibly even if it was his own store. He said," he said.

He continued, "If it were normal, I would have told you to go because the health of the employees came first, but I got a long message saying, 'I don't know how much consideration I have to be'."

According to the conversation, employee B said to Mr. A, "I was in a bad state and I thought of closing the shop and calling at a late hour, but the boss said so, so I'm very sorry." The relationship seems to end here. I will quit."

In response, Mr. A said, "I have nothing to say. I will quit irresponsibly without finishing it. Yes, please stop." He said, "I was going to fire you, but I think I will have to take responsibility for trespassing and canceling 9 orders." .

At the end of the post, Mr. A said that he was taking a day off from business and that he was planning to file a civil suit against employee B and compensation for the suspension of business.

Netizens who heard the story showed reactions such as 'The employee cancels 9 orders at will and responds like that through Kakaotalk', 'I need to claim the right to indemnity', and 'Not just one, but 9 cancellations at a time like these days.'

On the other hand, on the 6th, an appeal from a self-employed person was noticed, saying, "A part-time student canceled 88 orders in the last month alone, and the damage amounted to 2.3 million won."

[Pick] "Part-time student in his 50s cancels an order worth 2.3 million won without the boss...maybe good"