[Pick] Police officer who took a calendar for 4 years and donated it… "It is difficult to produce this year" Why?

Inspector Park Seong-yong, who has been producing and donating to children who have been abused for four years by producing a 'Body-Bodied Police Calendar', reported that it is difficult to produce a calendar this year. 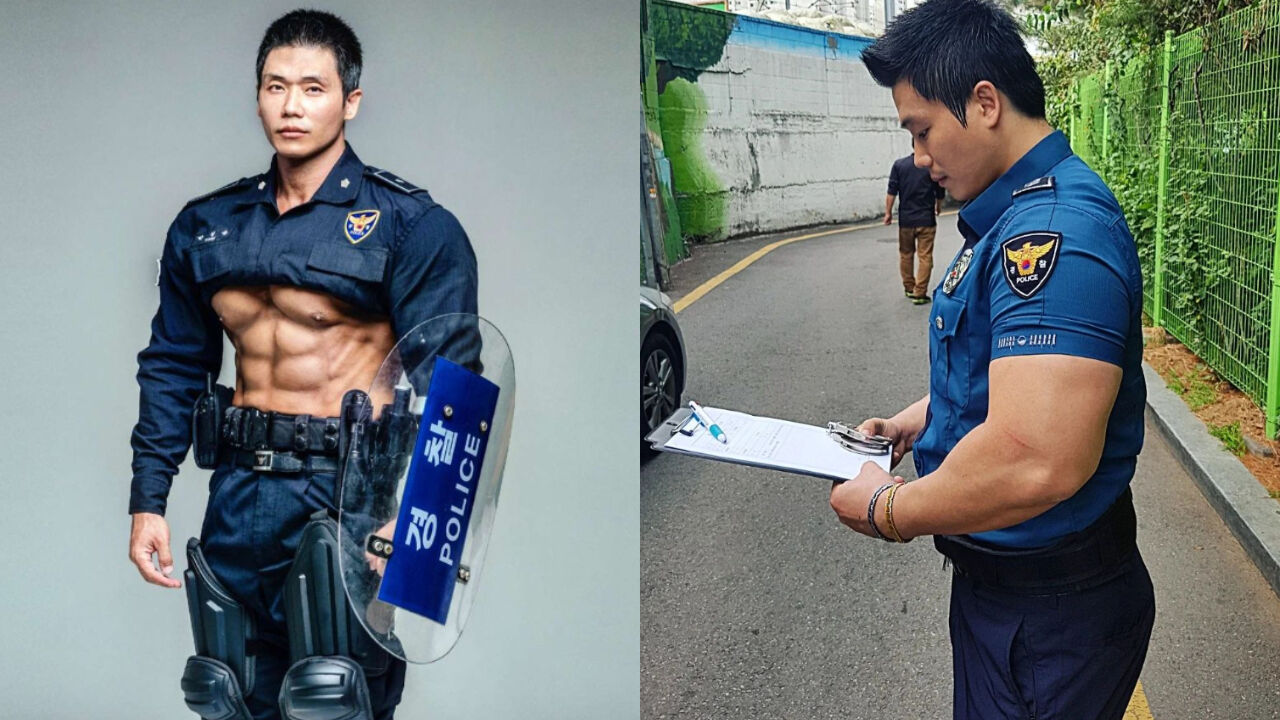 Inspector Park Seong-yong (42), who has produced and donated to children who have been abused for four years by producing a 'body-looking police calendar', reported that it is difficult to produce a calendar this year.

Inspector Park Seong-yong recently posted on his SNS, "I've been running my best for the past four years, but for health reasons, it has become impossible to produce this year's police calendar."

Inspector Park said, "Difficult work has come upon our family since October of last year, and we have been suffering ever since." He said, "I fainted from headache and dizziness caused by extreme stress. "He said.

He said, "Currently, I am taking medication to prevent stroke and cerebral infarction. I am having a hard time living without painkillers, so I will be receiving treatment for the time being. I am afraid of what will happen to myself if it gets worse here." and complained.

Inspector Park also expressed his condolences to his colleagues who worked hard to compete in 'Mr.

Mr. Police is a contest where Inspector Park selects a police officer model for the production of a police calendar, and the event to select a model for the 2023 calendar was scheduled to be held next month.

He said, "I know better than anyone how many police colleagues have worked so hard to prepare for this competition, so I tried to make a calendar somehow, but it's impossible." different,” he said.

Netizens who saw the post left comments of support such as "Your health is our number one priority, so you should rest well", "I hope you are well and that you and your family are in peace", "I hope you do your best without being sorry".

Inspector Park, a former health trainer, was appointed as a police officer in 2008 and became famous as the 'Body Police Officer' and 'Police Ma Dong-seok' by posting pictures of himself that had been honed through exercise on social media.

Inspector Park has held a Mr. Police contest for police officers across the country since 2018, and made and sold calendars modeled on selected police officers.

All of the proceeds from this have been donated to abuse victims and wildfire victims, and a total of 72.5 million won has been donated until last year.