[Pick] "Reserve military training, attendance is not accepted... Take the exam and fill it out" Controversy overturned

A professor at a national university in Busan reversed his position after a controversy arose after announcing that he would not admit the attendance of students who were absent from class due to reservist training. Yesterday, in an online community, a post titled 'How to Recognize Attendance in the Reservation Army of Busan University' was uploaded. 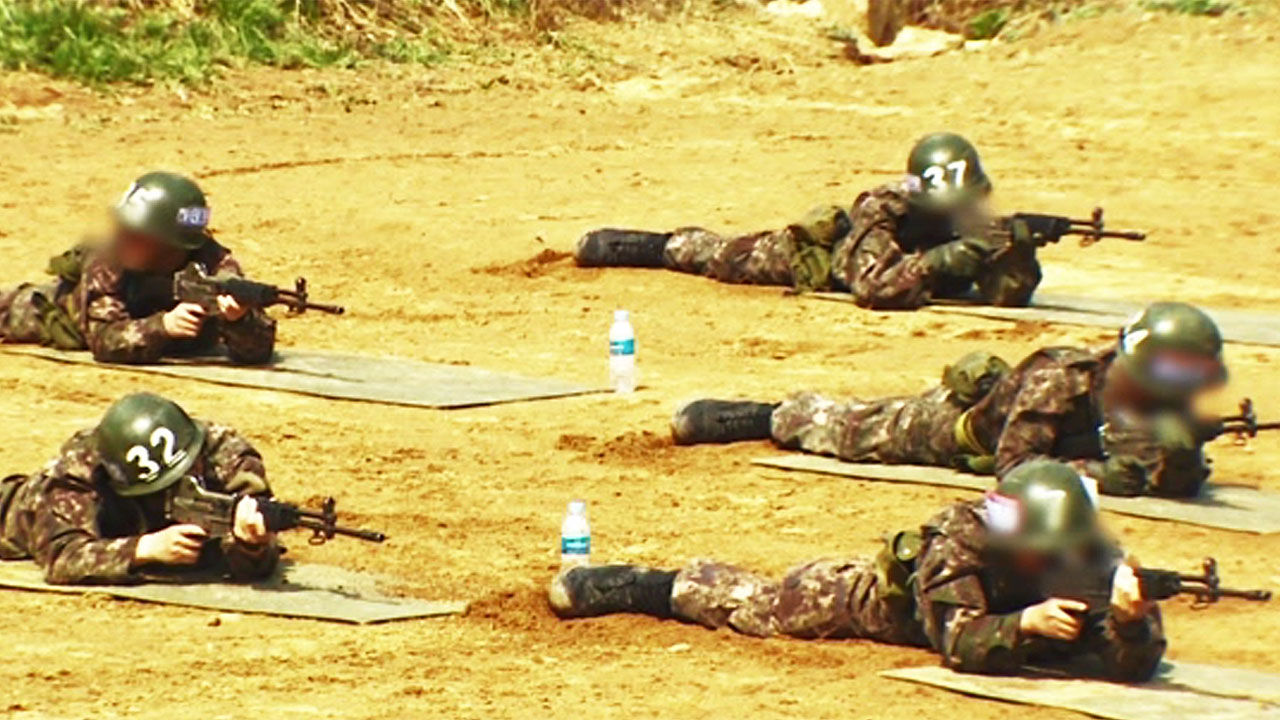 A professor at a national university in Busan reversed his position after a controversy arose after announcing that he would not admit the attendance of students who were absent from class due to reservist training.

Yesterday (6th), on an online community, a post titled 'How to Recognize Attendance in the Reserve Forces of Busan University' was uploaded.

In this article, the attendance information related to the reserve army training was posted to the students by Professor A, who is conducting a seasonal semester class at a national university located in Busan.

According to the posted instructions, Professor A said, "Students who are absent due to reservist training, etc. can make up for them by taking exams well."

He continued, "We have informed you in advance that the seasonal semester is different from the regular semester, and I said that it will not be recognized as a reason for admitting attendance for any reason (except for cases where public quarantine is a problem, such as corona confirmed)."

He added, "I don't think the attendance score is enough to not make-up with the exam. You just have to do well on the exam."

Netizens who saw Professor A's notice responded, "Participation in the reserve army training is legally guaranteed, but there are lectures above the law", "It's compulsory, but it's too much", "It's the first time I've seen a professor who doesn't recognize the reserve army" It looked.

As the controversy grew, Professor A posted a notice again and overturned his position, saying, "I will admit attendance in relation to the training of the reserve forces."

Professor A said through the class notice, "The reporter contacted the department." "It is said that there is a school regulation that, in the case of this situation, the professor can decide whether to admit or reject it at the discretion of the professor. At my discretion, I will admit reserve army training as attendance. period!

Meanwhile, the current Reserve Forces Act stipulates that the head of a high school or higher school shall not treat a student mobilized as a reserve force member or receiving training as an absence from the training period or treat them unfavorably because of the mobilization or training.

If a person who is mobilized or undergoing training as a reserve force member at work, school, etc. without any justifiable reason is disadvantaged without justifiable grounds, he or she may be punished by imprisonment for not more than two years or by a fine of not more than 20 million won.