The next Apple Watch will know if you have a fever

Apple's smart watch, the Apple Watch, is capable of measuring the level of oxygen in the blood, the quality of sleep, the heart rate or even detecting arrhythmias, but the... 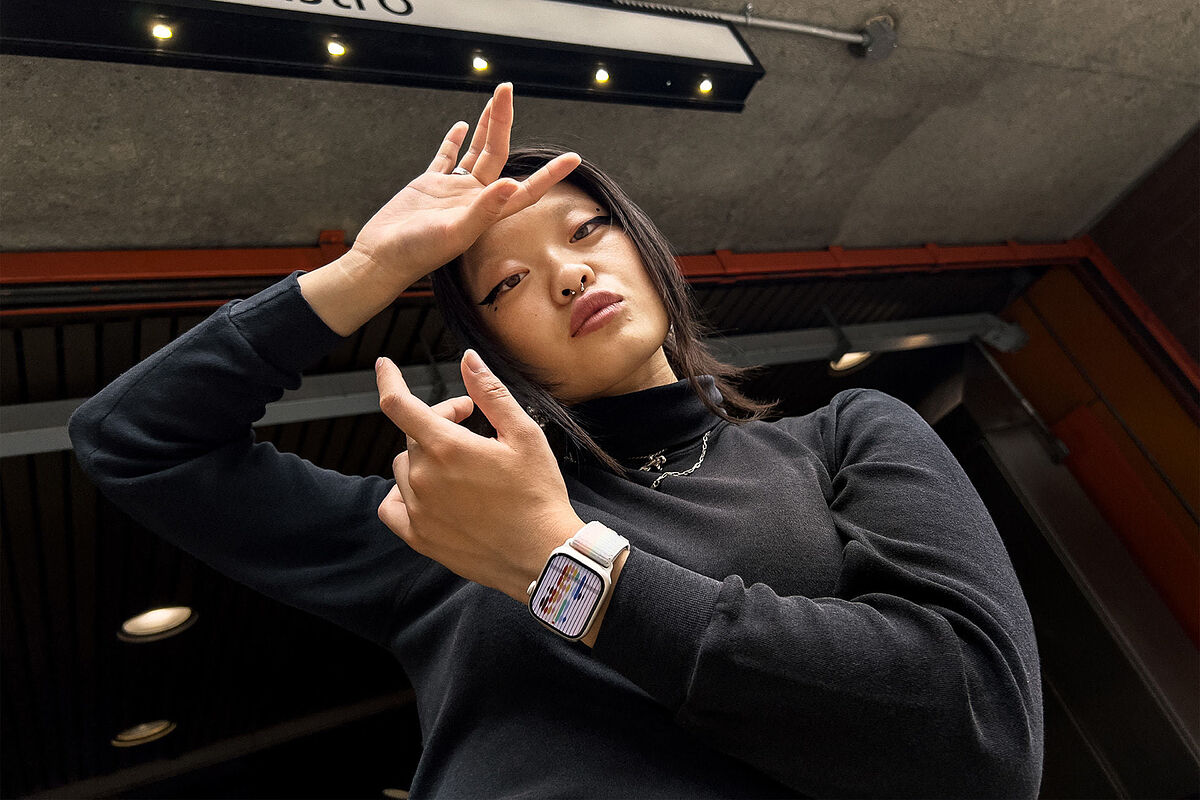 , is capable of measuring

level , sleep quality, heart rate, or even detecting arrhythmias, but the

next version of the device

, to be released this fall, will include a new sensor, one capable of measuring body temperature.

According to the Bloomberg agency, the Series 8 watches -which is what this year's

as it already does with the pulsations.

is still undergoing internal testing and could be scrapped if it doesn't offer the necessary reliability, but it's quite likely that it will end up in the most advanced models

of this year 's

In any case, it would not be a function capable of giving an exact temperature reading, but

that would warn the user in a generic way when

so that they go to the doctor or use a thermometer.

Aside from this new sensor, the changes to this year's

will be minor, though it looks like Apple is preparing

and adventure version of the watch that will be more shock resistant and have more battery life.

Sensors in the AirPods

Apple's ambition in the health market will not stop at the

headphones , which would allow people without

to also have some of the health and fitness functions that Apple offers.

But in order to have it, you have to wait.

Although Apple is preparing a new edition of the

most advanced headphones- for this year, they will not include this new feature.