Great Britain: Boris Johnson weakened by the resignation of two of his ministers 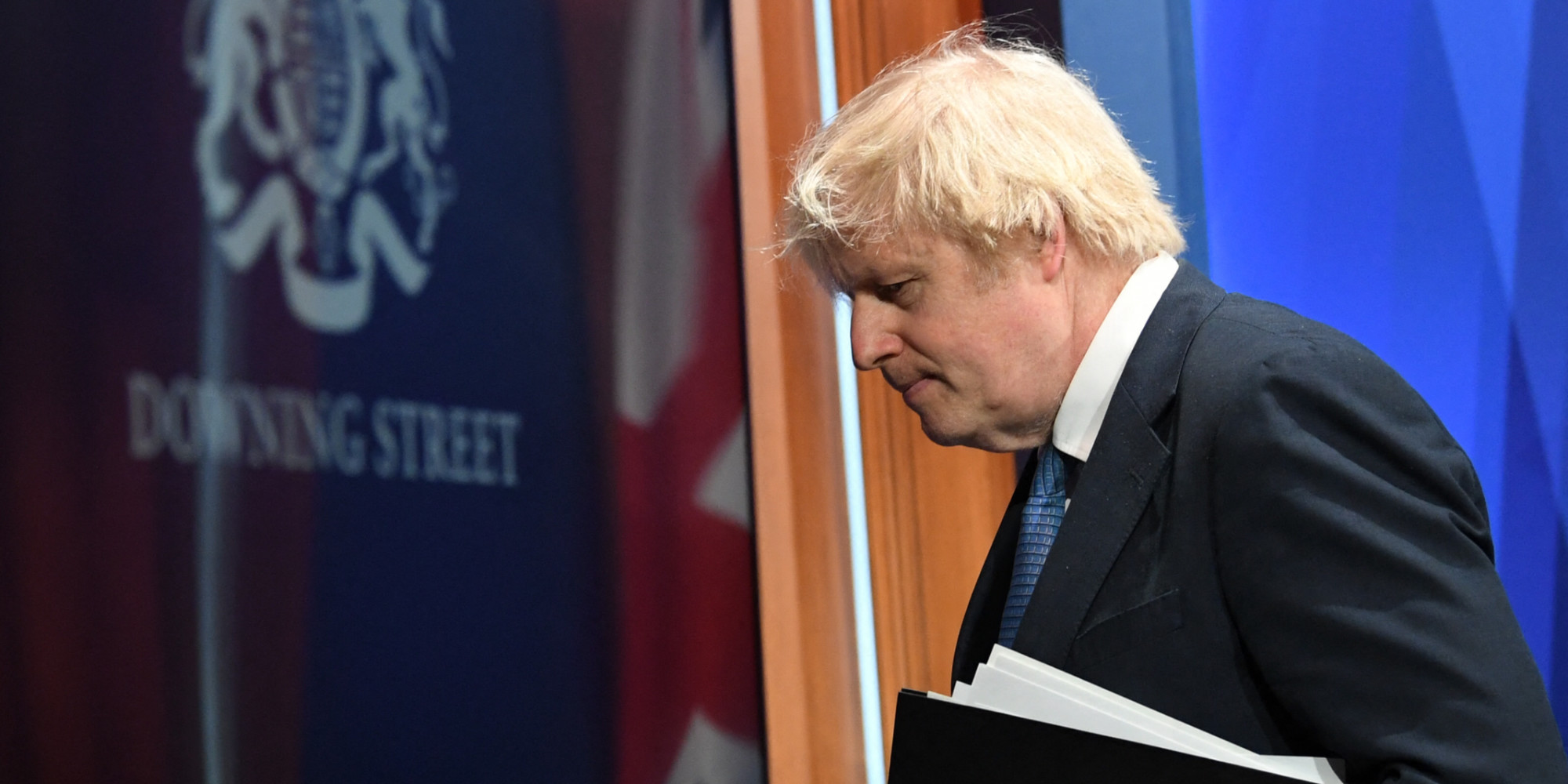 The latter is therefore considerably weakened, a month after narrowly surviving a vote of no confidence by Conservative MPs.

Boris Johnson is in turmoil.

The British Prime Minister has been orphaned by two of his ministers since Tuesday evening.

Rishi Sunak, 42, at the head of the Finance portfolio and Sajid Javid, 52, Minister of Health, have resigned from the government, citing their weariness with the repeated scandals affecting the entourage of Boris Johnson.

The public rightly expect government to be conducted properly, competently and seriously.

I recognize this may be my last ministerial job, but I believe these standards are worth fighting for and that is why I am resigning.

My letter to the Prime Minister below.

“The public rightfully expects the government to be conducted competently and seriously,” Rishi Sunak said.

"It is clear to me that the situation is not going to change under your leadership - and you have therefore lost my confidence", writes for his part Sajid Javid.

I have spoken to the Prime Minister to tender my resignation as Secretary of State for Health & Social Care.

It has been an enormous privilege to serve in this role, but I regret that I can no longer continue in good conscience.

A new scandal born of the appointment of a "whip"

These resignations come in the wake of a new scandal involving Prime Minister Boris Johnson's government: the resignation of deputy chief "whip" Chris Pincher, in charge of parliamentary discipline for Conservative MPs, accused of sexual touching by several men.

Chris Pincher, a close friend of the British Prime Minister, had admitted last week to having "drank too much" and having "covered himself in shame, (him) and other people" in a private club.

He had to resign from his post but retained his mandate as a deputy.

It was first reported that Boris Johnson was unaware of older allegations against Chris Pincher when he appointed him to the job last February.

However, further revelations showed he was aware as early as 2019, when he was foreign minister.

This Tuesday, the Prime Minister finally declared that the appointment of Chris Pincher "was a mistake" and issued an apology.

This new scandal was obviously one too many for the two ministers, when last month Boris Johnson narrowly survived a vote of no confidence from Conservative MPs, more than 40% of whom voted against him.