About 20,000 new confirmed cases are expected... Review of 'boost inoculation' on increasing trend

The number of new coronavirus cases is showing signs of increasing again. Today, it seems that there will be around 20,000 people. The government is considering whether it is necessary to expand the target for the fourth dose while paying attention to the spread of omicron strains. 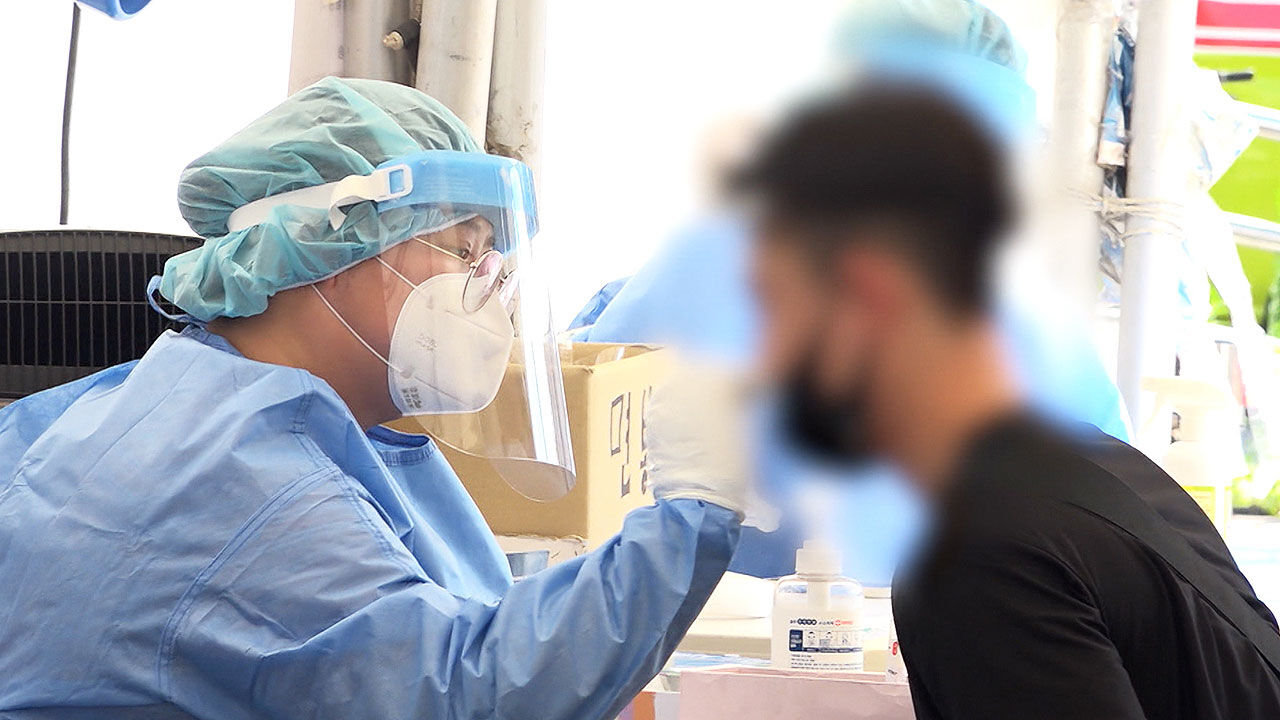 The number of new corona cases is showing signs of increasing again.

The government is considering whether it is necessary to expand the target for the fourth dose while paying attention to the spread of omicron strains.

Reporter Han Seong-hee on the sidewalk.

The number of weekly confirmed cases increased by about 20% compared to the previous week, but it has returned to an increase in 15 weeks since the third week of March, when the Omicron epidemic peaked.

[Lim Sook-young / Head of the Central Quarantine Countermeasures Headquarters situation: BA.5 The detection rate also increased significantly this week, so it is expected to increase a lot next week.

So, I would like to say that there is a concern about a dominant species in the near future.]]

According to the British Health Agency, the propagation speed of BA.5 was 35.1% faster than that of the existing Omicron.

The immune evasion tendency was also high, and it was found that the effectiveness of preventing re-infection was reduced by more than three times in the case of breakthrough infection.

Currently, the 4th vaccination is only available to those aged 60 years or older, immunocompromised, and those who are admitted to high-risk facilities such as nursing homes and workers.