Comedies, dramas, adventure films, animation... Of all the films that hit theaters in July and August, we highlight the 12 that have the most options to conquer the... 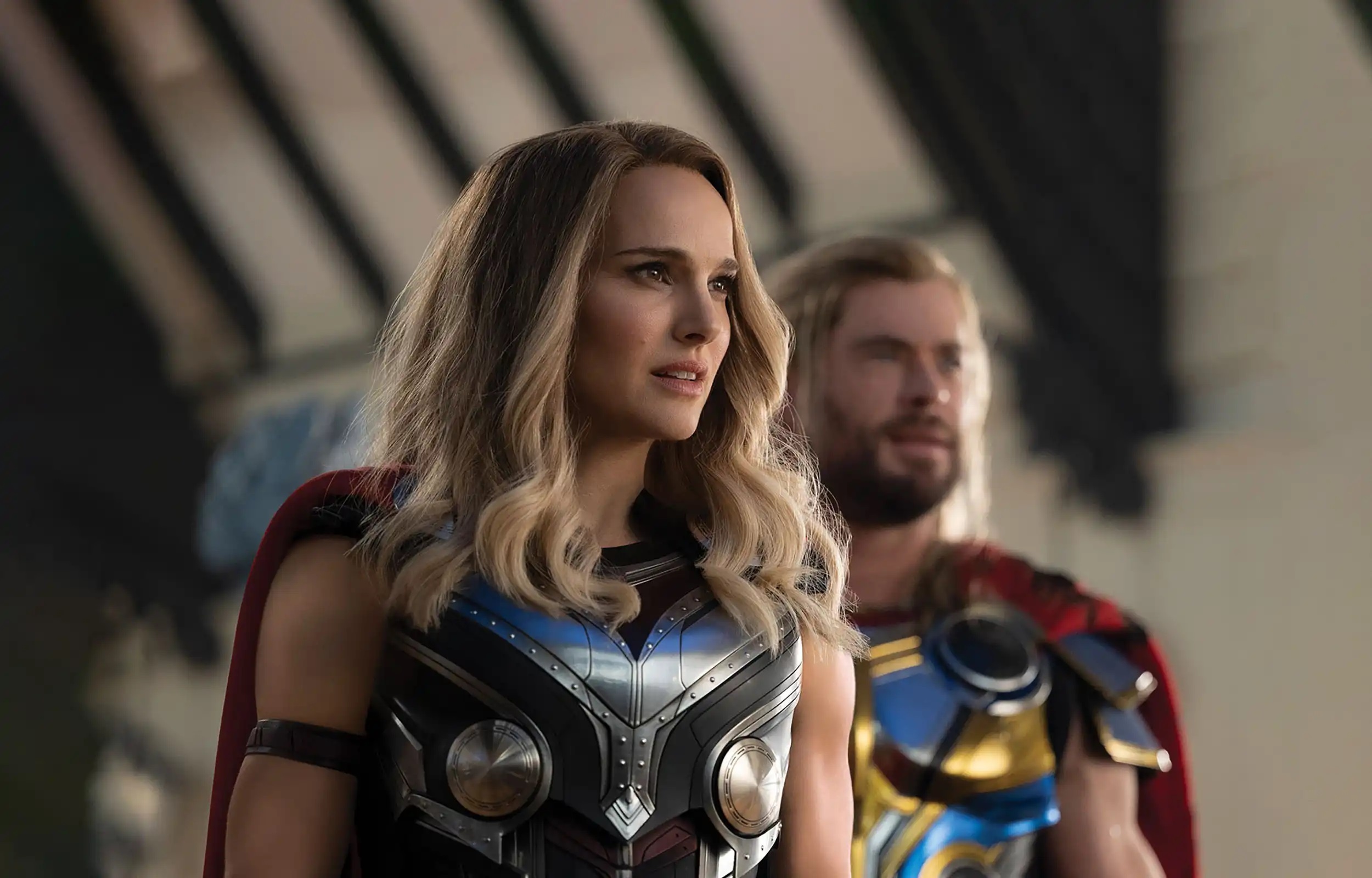 that hit theaters in July and August, we highlight the

12 that have the most options

to conquer the public.

In the fourth installment of the adventures of Thor, Chris Hemsworth faces Christian Bale

Now, the God of Thunder (Hemsworth) is pitted against Gorr the Butcher of Gods (Bale), who seeks the extinction of the gods.

As a novelty, in this Marvel tape

Santiago Segura directs and stars in

a family film ready to sweep the box office in the summer.

his new comedy is set at Christmas

and revolves around the search for a figure from a Nativity scene that has been broken by accident.

Along with Segura appear

are the three stars of a thriller in which Neeson once again gets into the shoes of a very tough guy who doesn't shake his pulse with a gun in his hand.

In this case, the British interpreter plays a

and a very particular sense of honor.

lead a comedy in which Diego, the protagonist, has long wanted to separate from his wife.

He doesn't know how to tell her, so

he turns to a famous seducer

the one to put an end to her marriage

, taking a problem off her.

, this animated film for all audiences stands out for its

and for giving the genre a twist.

Its protagonists are nothing less than

the pets of the members of the Justice League

Two dogs, a turtle, a squirrel and a pig become action stars when Lex Luthor catches his owners.

is the star of a film with a lot of action that stands out for its carefree tone.

The Hollywood star plays a guy hired to

A seemingly simple mission that gets complicated when five very dangerous assassins enter the scene.

, the creator of series such as

and feature films such as

Let the ugly ones die

, is a comedy in which the hair problems suffered by many men give rise to numerous gags.

put hair on their heads

is going to solve their problems in life.

The Spanish musical that many were waiting for.

are the leitmotif of a film directed by David Serrano with

In it we discover a group of friends who live their lives, both in their adolescence and as adults, to the rhythm of the songs of the legendary Spanish pop group.

, the director of the highly disturbing

threat that comes from above

and hangs over a small town in the interior of California.

MY GOD, WHAT HAVE YOU DONE TO US?

, a French movie star seen in global hits like

Asterix and Obelix vs. Caesar

returns to his role as the cranky father-in-law.

On this occasion, with the pressure that comes with inviting the parents of each of his sons-in-law to his house.

Tadeo Jones returns to the charge

In this third animated feature film, the intrepid adventurer must travel with his

girlfriend Sara and their inseparable friends (Jeff the dog, Mummy and Belzoni the parrot)

to different corners of the world to stop a spell that has been unleashed after opening a sarcophagus.

The film saga that originates from the best sellers of Anna Todd comes to an end.

In this third installment, the

Above all, when they find that their differences are not as many as they thought.

Neither is she that sweet and good girl who got to college nor is he that cruel boy she fell in love with.