"Bugs have come into the house in swarms, and the house is uproar these days. Just as the internet said mosquito incense is good for repelling it, so I smoked it all over the house, but even the local shops are screaming because of them. 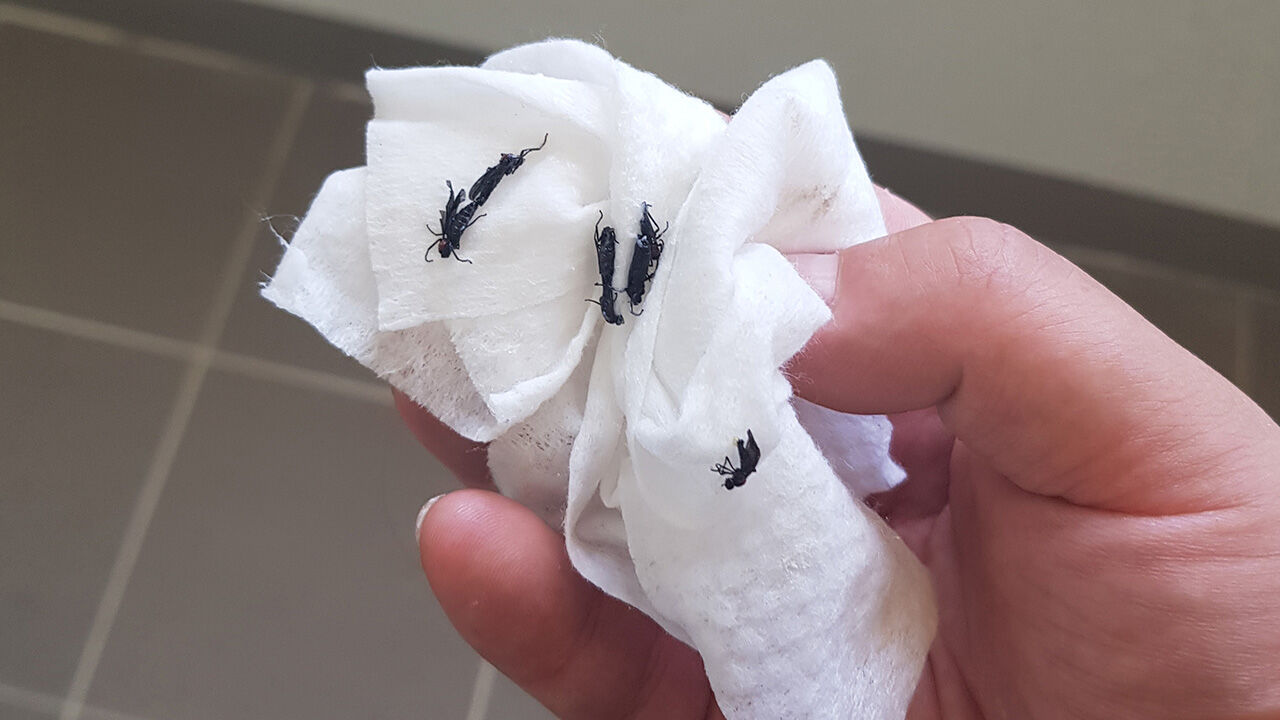 "Insects have entered the house in swarms, and the house is uproar these days. The internet said mosquito incense is good for repelling, so I smoked it all over the house, but the local shops are also screaming because of them. Really."

Residents are complaining of great inconvenience as a swarm of insects called 'love bugs' is rapidly spreading in Seoul and some areas of Gyeonggi-do.

The spread of love bugs is notable as it has expanded its movement range to Incheon, following Goyang-si, Gyeonggi-do, Eunpyeong-gu, Seodaemun-gu, and Mapo-gu, Seoul.

Experts attribute this phenomenon to a long drought as the cause of the recent rapid increase in love bugs, which live mainly in the mountains.

Lee Dong-gyu, chair professor of the Department of Health and Environment at Kosin University, explained, "If a prolonged drought like this year in spring continues, the pupae do not emerge into adults and wait for them. .

Professor Lee told a radio interview today (the 4th) about the phenomenon of love bugs that appeared in droves and how to get rid of them in detail.

Love bugs, called 'Woodam hair fly' in Korea because of their hairy body, have been around since ancient times in Korea. They are about 1 cm in size, and the name 'Love bugs' was given because they flew while male and female were mating.

Professor Lee explained, "There is a habit of flocking to swarms of both larvae and adults. This is a problem because thousands or tens of thousands of insects move around in groups even after they become adults."

He continued, "It is documented that one egg usually lays 100 to 350 eggs at a time." "It plays a good role in the ecosystem because it acts as an ecosystem decomposer. It's a problem because it hurts people," he said.

How to get rid of love bugs: dark clothes, insect spray, vacuum cleaner

Next, Professor Lee explained in detail how to combat love bugs.

Professor Lee explained that love bugs don't like to be bitten, so if you have a lot of them on the walls of your apartment, spraying them with water can also be a solution.

He also said that he wears dark clothes as much as possible because love bugs like bright colors, and that he can use home insect spray as they are weak against pesticides.

Loveberg also said he's slow, so vacuuming is a way to get inside the house.

On the other hand, the official name of the love bug is 'Plicia niactica', a fly insect mainly found in Central America and the southeastern coast of the United States.

Although it is non-toxic, does not bite people, and does not transmit diseases, many citizens complain of inconvenience due to the characteristic appearance of love bugs and their habit of flying to people.

get rid of love bugs ① Love bugs that don’t like to be bitten, pour water on the place where there are a lot of them

③ Love bugs that are weak to insecticides, and insect sprays at home are OK