German prosecutors have reported that they are investigating Hyundai and Kia on allegations of manipulating emissions. Greenpeace released a report that tested the exhaust gas of some models of Hyundai and Kia cars and found that it was up to 11 times higher than the standard value. 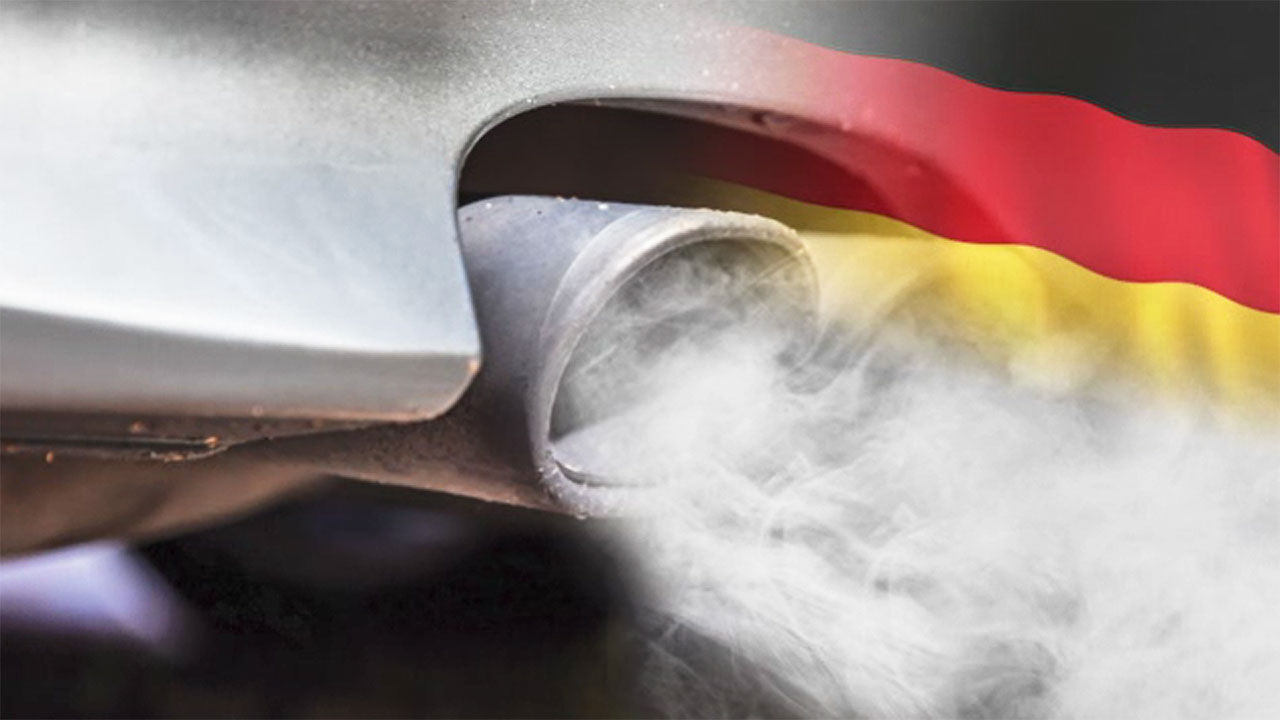 I was informed that the German prosecutors are investigating Hyundai and Kia for manipulating emissions.

Greenpeace released a report that tested the exhaust gas of some models of Hyundai and Kia cars and found that it was up to 11 times higher than the standard value.

is the emission data of six Hyundai and Kia models tested by the German automobile authorities and local environmental groups from 2015 to 2018.

In actual road driving, nitrogen oxide, a substance that causes fine dust, was tested, and the Hyundai i20 produced 11 times more than the Euro 6 standard of 80 mg per kilometer.

The rest also exceeded the standard by 4 to 6 times.

It passed the standard in the exhaust gas certification test conducted in the laboratory, but it showed a big difference in actual road driving.

Greenpeace, an environmental group, claimed that German prosecutors have been conducting investigations since 2015, including this data.

[Dr. Frederick / Former Director of Transport for the German Environment Agency: If the nitrogen oxide standard is 80 mg, but it was high enough to come out as 1,000 mg (in a real road test), it is clear that there is a program manipulation.

Otherwise, it is impossible.]

Hyundai and Kia Motors emphasized that they have not received any notice or sanctions from the German government due to the exhaust gas problem since the Volkswagen incident in 2015.

There are also many opinions that it is difficult to determine the suspicion of manipulation based on the difference between the actual road and indoor certification test emission values.

In early 2016, the year after the Volkswagen incident, governments of various countries investigated diesel cars on the market and found that many car models exceeded the standard when driving on the road, but there were few cases where program manipulation was revealed.

[Lee Ho-geun/Professor, Department of Automobile, Daedeok University: I know that the road test was introduced in 2017.

Before that, there were no real road items at all, so it's not illegal because you only have to satisfy the test on an indoor road.]

However, even companies that had no problems at the time were often caught and tampered with in subsequent investigations, so the German prosecutor's office It seems that the results of the investigation will have to be watched more closely.