Three people were killed in a shooting at a shopping mall in the Danish capital, Copenhagen, Reuters, Associated Press, citing police reports. Copenhagen Police Commissioner Soren Tomasen said at a press conference today that three of the injured were in critical condition. 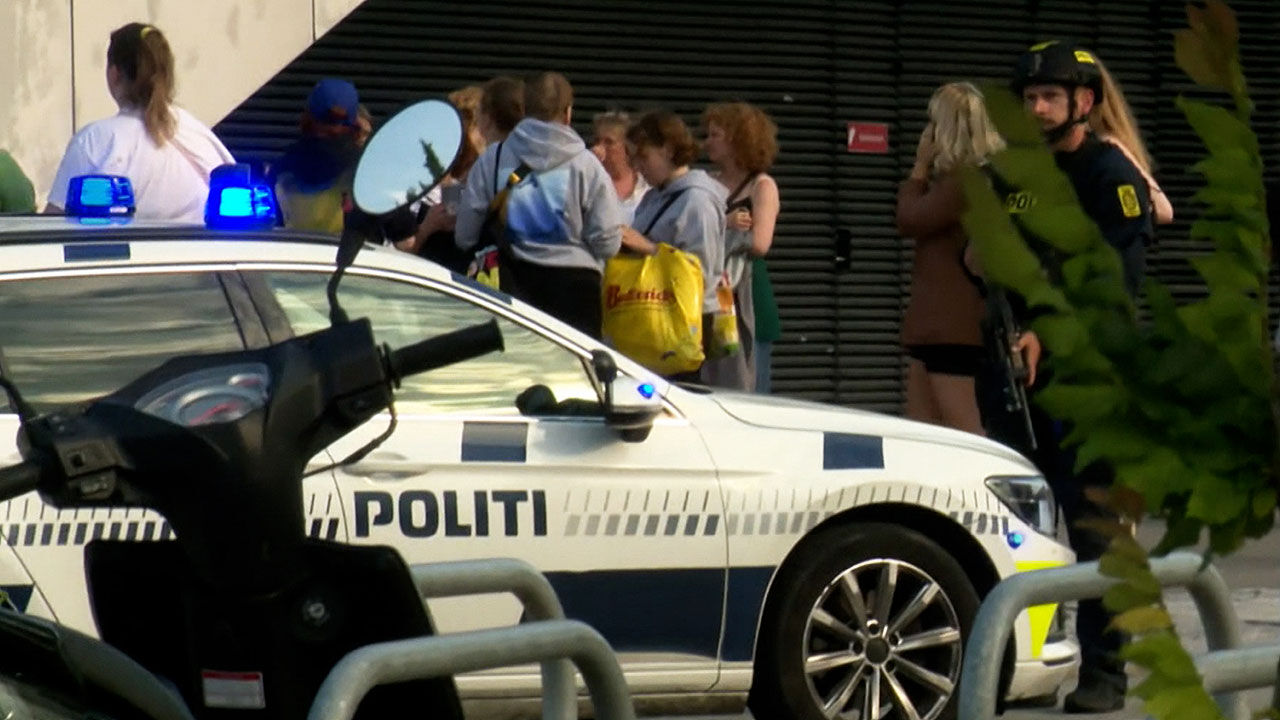 At least three people were killed in a shooting at a shopping mall in Copenhagen, Denmark, Reuters and Associated Press reported, citing police reports.

Copenhagen Police Commissioner Soren Tomasen said at a press conference today that three of the injured were in critical condition.

Police Commissioner Thomassen said: "A 22-year-old Danish man was arrested at the scene immediately after the incident, and was in possession of a rifle and ammunition at the time of arrest."

"I'm sure this white man is the culprit," he said, adding that "there are no signs of an accomplice."

Police Commissioner Tomassen said it was "too early to speculate on the motive of the shooting," but added that the possibility of terrorism could not be ruled out.

The shooting took place at Fields Mall, a large shopping mall in the Amager district between Copenhagen city center and the airport.

It was reported that a large crowd gathered at the shopping mall on Sunday.

The suspect opened fire inside a shopping mall.

Danish broadcaster TV2 posted pictures of the suspect wearing knee-length shorts and a sleeveless T-shirt and holding an alleged firearm in his right hand.

Witnesses told local media that more than 100 people rushed towards the exit when the first gunshots were heard.

People also cried and hid in shops, he said.

A witness told local media that when he was with his family at a clothing store in the mall, he heard three or four bangs, as if he heard gunshots from the store next door, the Associated Press reported.

British singer Harry Styles was scheduled to perform at a concert venue 1.6 km away from the shopping mall at 8 pm that day, Reuters reported.

The concert organizers told Reuters they had decided to cancel the concert after close discussions with police.

Also, the royal reception scheduled to be hosted by Crown Prince Frederik of Denmark for the Tour de France, the world's best road cycling event, has also been canceled.

Copenhagen Mayor Sophie H Andersen tweeted: "There have been terrible reports of the shootings at Fields Mall.

The incident comes about a week after a mass shooting in neighboring Norway left two people dead and more than 20 injured.