Roscosmos will publish satellite images of the areas of the special operation in Ukraine only after it is completed, Dmitry Rogozin, the general director of the state corporation, said on the air of the Russia 24 TV channel. 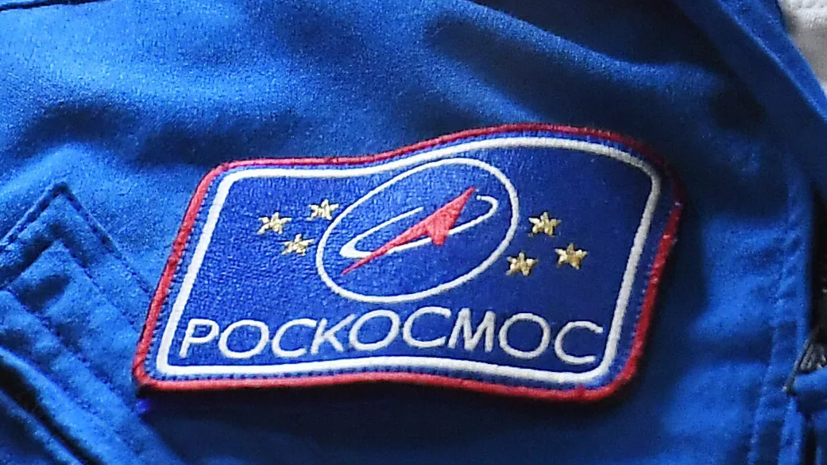 “We will not publish anything until the president announces the completion of this operation,” RIA Novosti quoted him as saying.

He also said that Roskosmos satellites are regularly filming the territory of Ukraine around the clock, but these images are not published.

According to Rogozin, according to the regulations, the images are transferred to the Russian Defense Ministry.