Due to an SRT derailment accident, the departure and arrival of trains heading to Seoul were delayed until early this morning. Fortunately, the restoration was completed around 7 am and normal operation resumed. Reporter Shin Yong-shik reports. 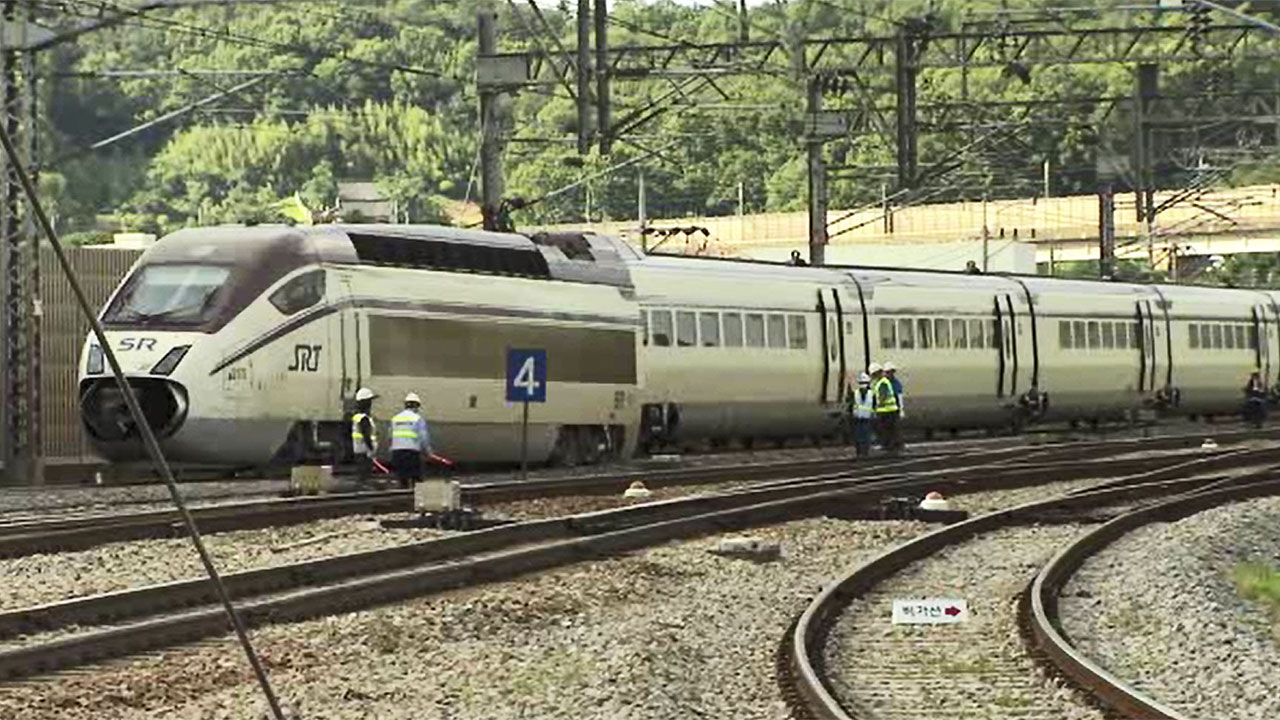 Due to an SRT derailment accident, the departure and arrival of the Seoul-bound train were delayed until dawn today (2nd).

Fortunately, the restoration was completed around 7 am and normal operation resumed.

Today around 3:30 a.m., the train arrived at Seoul Station, which was 3 hours longer than the arrival time.

[Soyeon Woo/Pohang-si, Gyeongbuk: The departure was delayed by 38 minutes, so I boarded it and arrived after 3 hours and 10 minutes.]

The SRT train from Busan to Suseo derailed near Daejeon Yard Station at around 3:23 pm yesterday. .

There were 380 people on the train, 11 of whom were injured, and 7 of them were taken to hospital, but no serious injuries are known.

In the aftermath of the accident, not only SRT trains but also most of the upbound trains such as KTX were delayed for up to three hours, causing great inconvenience to users.

Citizens who arrived at the time when the public transportation service was over due to the delay of the train had to experience inconvenience on their way home at dawn.

The government and KORAIL announced that they started full-scale restoration work after 11 o'clock last night when all train operations were finished, and normalized train operation from 7:13 this morning.

KORAIL said it was investigating the cause of the train derailment.