Metabolism and Feathers: Why Dinosaurs Didn't Die Out During the Volcanic Winters of the Triassic

Scientists have figured out how dinosaurs at the end of the Triassic survived volcanic winters that led to the extinction of many animal species. According to the researchers, dinosaurs adapted to the harsh climate, since long before the global catastrophe they lived in the cold regions of the planet. Such regions persisted during the Triassic, as evidenced by recent geological finds in China's Dzungarian Basin. There were also found traces of dinosaurs, which, as it turned out, could live among the snow and ice. Dinosaurs, according to generally accepted ideas, were thermophilic, but in reality, scientists remind us, they had a high metabolism and a body covered with feathers, which made it possible to survive in winter conditions. 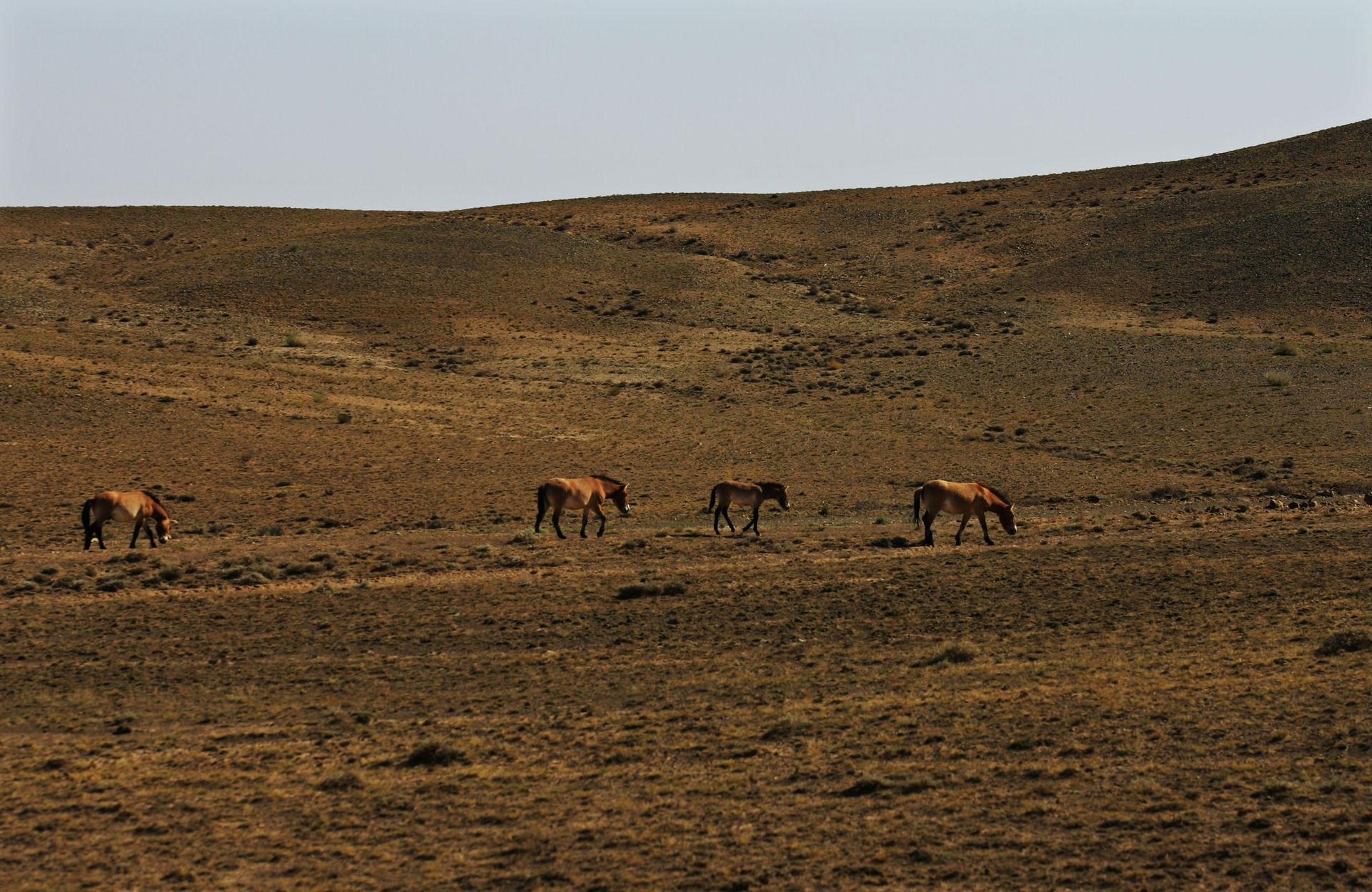 An international team of scientists has proven that some dinosaurs were able to adapt to cold climates.

Recent geological finds made in the Dzhungar Basin, located in China, allowed researchers to come to such conclusions.

We are talking about dinosaur footprints adjacent to characteristic geological deposits that could only form in areas with low temperatures and in the presence of ice.

Previously, it was believed that during the Triassic period, a warm and uniform climate was established on Earth, which was replaced by cooling only at the border with the Jurassic period.

The cold became a disaster for the species that lived in the Triassic: many of them died out.

Until the new warming that began in the Jurassic period, dinosaurs survived mainly, which later began to dominate the planet.

However, scientists could not find an answer to the question of why dinosaurs were able to survive the global cooling, because until recently it was believed that they were heat-loving animals.

The authors of the study believe that the answer lies in the fact that during the Triassic, areas with a cold climate remained on Earth.

And dinosaurs lived in these conditions - this is proved by the traces of animals found on the coast of dried-up lakes in the Dzungarian basin.

The researchers determined that some footprints were left by dinosaurs during the Triassic period, before the onset of volcanic winters, and others after.

According to experts, the dinosaurs that lived in such territories adapted to the cold, so they were able to survive the global cooling resulting from volcanic eruptions.

Subsequently, dinosaurs began to dominate the entire Earth during the Jurassic era.

“The existence of dinosaurs during the Triassic period went unnoticed all the time.

The main reason why they eventually assumed the dominant position is very simple: they were, in fact, animals adapted to low temperatures.

When the global cooling hit, they were ready for it, and the rest of the animals were not, ”said Paul Olsen, lead author of the study, geologist at the Lamont-Doherty Earth Observatory at Columbia University.

Scientists also recall that the bodies of dinosaurs of the Triassic period were covered with feathers and, unlike many other reptiles, they were warm-blooded and had a fast metabolism.

According to experts, these factors allowed them to survive in harsh conditions.

“Severe winter periods during volcanic eruptions could bring cold weather to the tropics.

It was there that, apparently, there were many cases of extinction of large naked, featherless vertebrates.

While our feathered friends, acclimatized to colder conditions at higher latitudes, did fine,” said study co-author Dennis Kent, a geologist at the Lamont-Doherty Earth Observatory.