In July, series will be released that promise to give a lot to talk about on platforms such as Movistar Plus +, Amazon Prime Video, AtresPlayer Premium, HBO Max, Apple TV +, Disney + or Netflix. 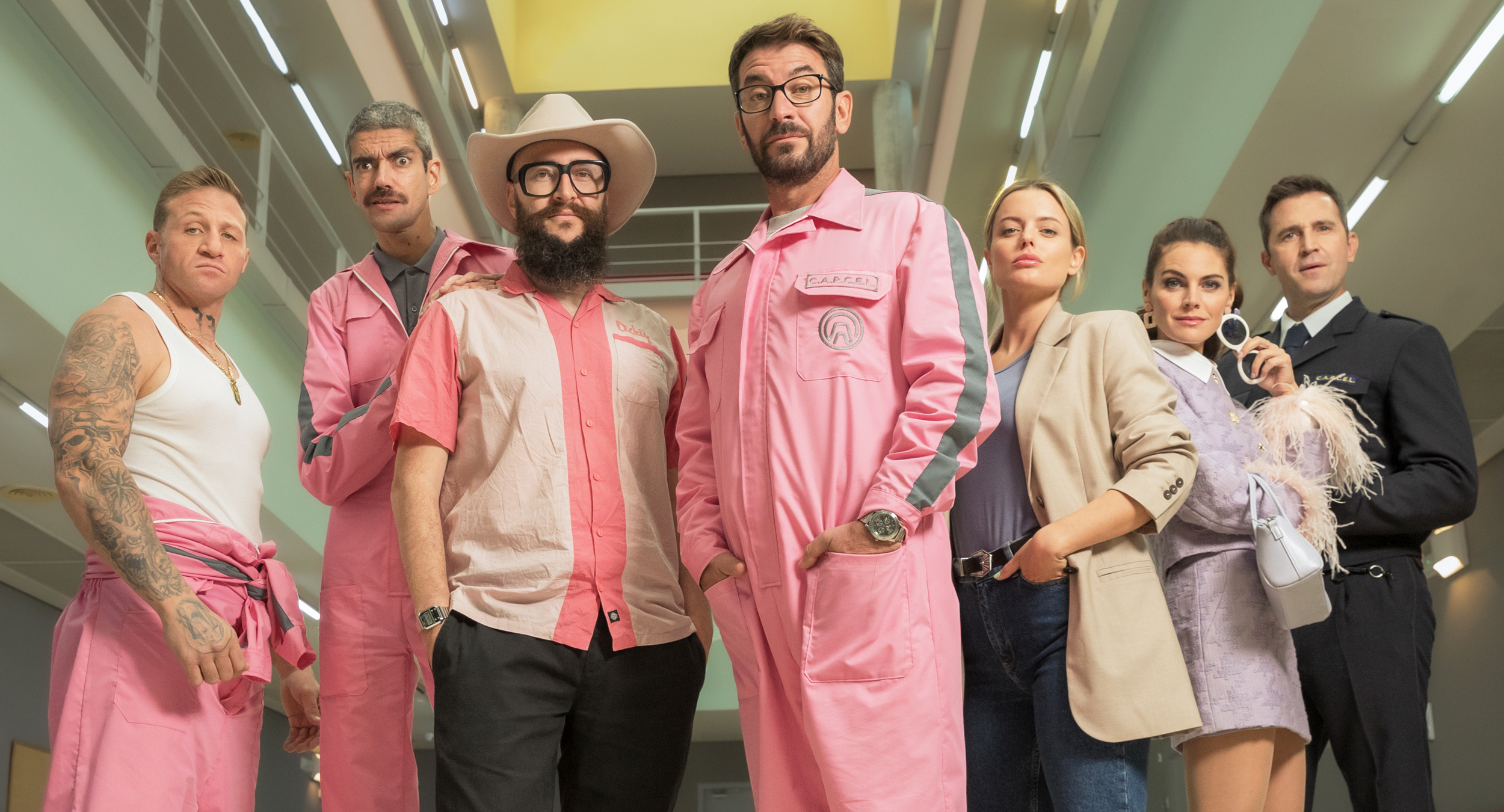 has a new series.

In this case, a comedy in which he shares a cast with

All of them are part of a story that starts when

a presenter (Valls) is found guilty after 'crossing the line' in

An offense that will land you in jail for two years and one day.

brings to life a police officer with deep religious convictions

As a result of a double murder, he will realize that this is not a normal case and that everything points to something much darker.

To highlight the great role of

Sam Worthington, the star of

, one of the stars of

James Reece is a Navy SEAL who saw how his companions died after an ambush.

A doubt that this tough guy will try to clarify

despite the attempts of some to prevent the truth from coming to the surface.

Break a dangerous serial killer out

of a prison or all die trying.

That is, broadly speaking, what this Spanish production shows with

The circle is closed.

The series that was born after

Saul Goodman play it over and over again to stay alive.

Avoiding, of course, villains who have made him suffer in recent times.

LOCKED UP WITH THE DEVIL (Apple TV+, July 8)

are the great claims of a thriller that smells of success.

Jimmy (Egerton) is a prisoner who receives the offer of the century:

get all the information on a possible murderer

, including a confession, before he serves time and kills again.

A challenge in which Jimmy must

It is not the end of the series but it is the end of its fourth season.

to defeat the beast called Vecna

A rival who could end the life of one of the main characters.

Quite a few years ago, a series revolutionized the way of showing

homosexuality by avoiding prejudice and being very realistic

A documentary series that will fascinate

(or, what is the same, the Weasley twins of the fantastic saga) travel around the world to

meet other acting stars and measure themselves against them in great physical challenges.

stars as Micheal, a happily married New Yorker whose life is suddenly turned upside down.

And all, as a consequence of being abandoned by his husband.

From there, the protagonist of this

dramatic comedy will be single at 40 without knowing what to do.

Although options he will have.