"Don't write Superman"...The start of controversy It was on the 21st that DC Comics sent a proof of content to Taekwondo centers in Gyeongsang-do, including Daegu and Busan. 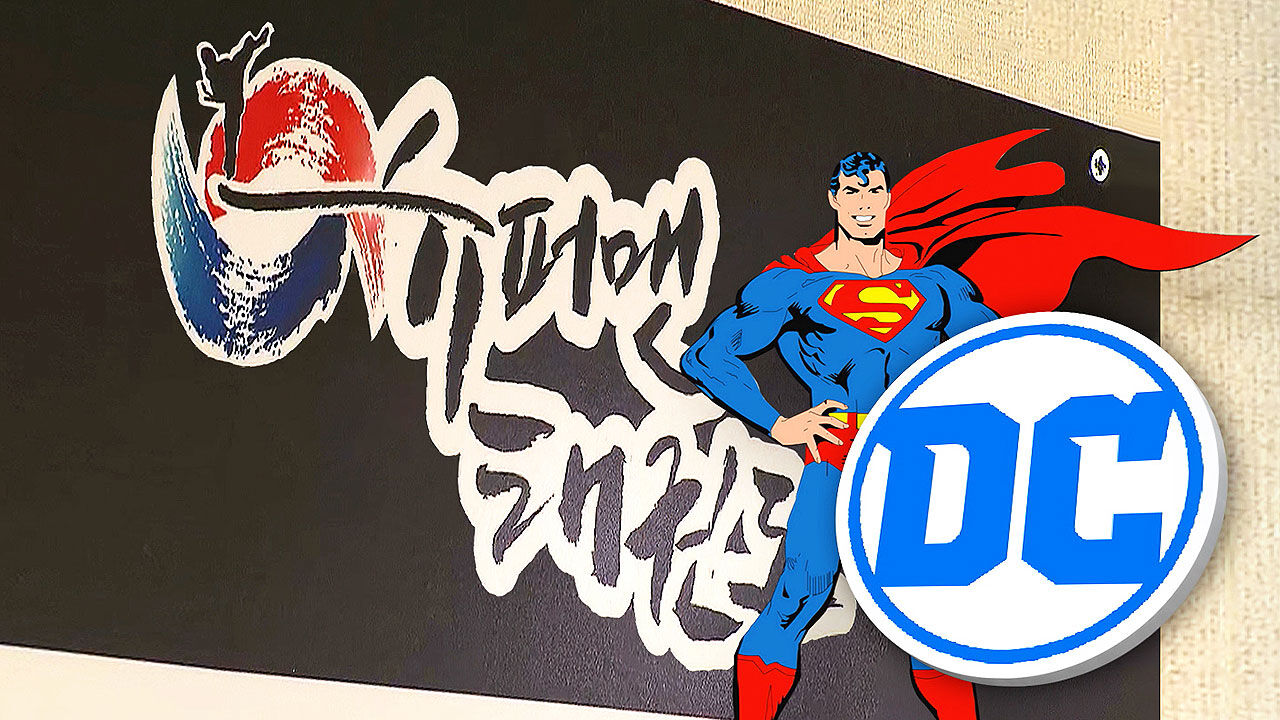 It was on the 21st that DC Comics sent the proof of content to Taekwondo centers in Gyeongsang-do, including Daegu and Busan.

It was about not using the name 'Superman' and the Superman mark.

This was because it could constitute an act of unfair competition.

Unfair competition refers to 'an act of illegally using another person's well-known trademark or trade name or infringing on another's trade secret'.

We have warned that there is a law to prevent this kind of behavior in our country, so we can take civil and criminal legal responsibility.

Taekwondo masters generally admit that it is wrong to use the Superman mark.

But the outline of the controversy is that claiming an exclusive right to the word Superman is overkill.

This is why it is listed as a general noun meaning 'a person with superpowers' in the standard Korean dictionary, and is also used in the idiomatic sense of 'a person who can do anything' in everyday life.

How did DC Comics know about Gyeongsang-do Taekwondo?

It's up to us to figure out who's right, but one question arises.

How did DC Comics, a comic book publisher in the US, come to know about Gyeongsang-do Taekwondo?

The Taekwondo studio in Daegu that I visited said that he did not understand English.

The signboard is also in Korean, but it's strange how I found it.

I made a phone call to the director of 'Superman Taekwondo' in Busan who said he received a certificate of the same content.

It is said that the manager of Busan was puzzled by himself and called Kim & Chang, who is representing DC Comics.

[Busan 'Superman Taekwondo' Manager: I talked to a manager of Kim & Chang, and he said, 'It's difficult to tell in detail, but DC Comics monitors itself'.

So, when I asked, 'Have even a few taekwondo studios been monitored in this outskirts, or can Kim & Chang make a proposal to DC Comics first? .

I did not understand it well in common sense.]

The reason I don't understand it right away is probably because I didn't come up with an answer to the question of 'what can DC Comics achieve with such hard work'.

I want to know why a large publishing house in the United States is going to put an end to the lawsuit against the director of a Korean taekwondo center, who earns only a few million won a month.

It's not that it was copied without permission by a competitor like Marvel or a large domestic company.

Who will benefit the most?

A few days ago, the story of a lawyer who was working on mediation at a district court in the metropolitan area came to mind.

In recent years, it is said that there have been many cases of lawsuits for damages against people who used copyrighted paid PPT templates without permission, claiming that they infringed intellectual property rights and were referred to mediation.

However, it turned out that they all discovered that the same lawyer took charge of the case.

In general, it is said that it was a structure in which a lawsuit was filed for millions of won, then went to mediation as if it were a favoritism, reached an agreement at the level of hundreds of thousands of won, and the lawyer took the fee.

It is said that the client did not go to the lawyer, but that the lawyer actively discovers unauthorized use cases and then proposes a lawsuit against the copyright holder.

In fact, it has been pointed out that such a market has already been established for a long time.

It is legitimate for the copyright holder to assert the rights to the work.

However, who benefits and who suffers in the process must be considered separately from what is legally right or wrong.

The fact that the American publisher DC Comics took legal action against one Taekwondo master in Gyeongsang Province is controversial because this common sense works.

No matter how much they shout for legal legitimacy, Kim & Chang, who represents DC Comics, is not in 'weight class' to deal with taekwondo masters who are only self-employed.

Consider the benefits that 'Superman Taekwondo' in Gyeongsang-do use the name Superman and the damage they cause to DC Comics. Is there any benefit to DC Comics, such as sending proof of content and preparing for lawsuits?

Who benefits the most and who loses?

I asked Kim & Chang how he took over the case and how DC Comics sent a certificate of content to a Taekwondo studio in Gyeongsang-do, but he said, "It is difficult to answer the case that is in progress."