Alberto Gambino, new album in 2022 and a mantra: "Despite 'Purpurina' I'm still just as underground"

It was the year 2002 when a lanky kid with a deep voice and a style as fresh as his beach shirts began to rap alone about the amount of marijuana that... 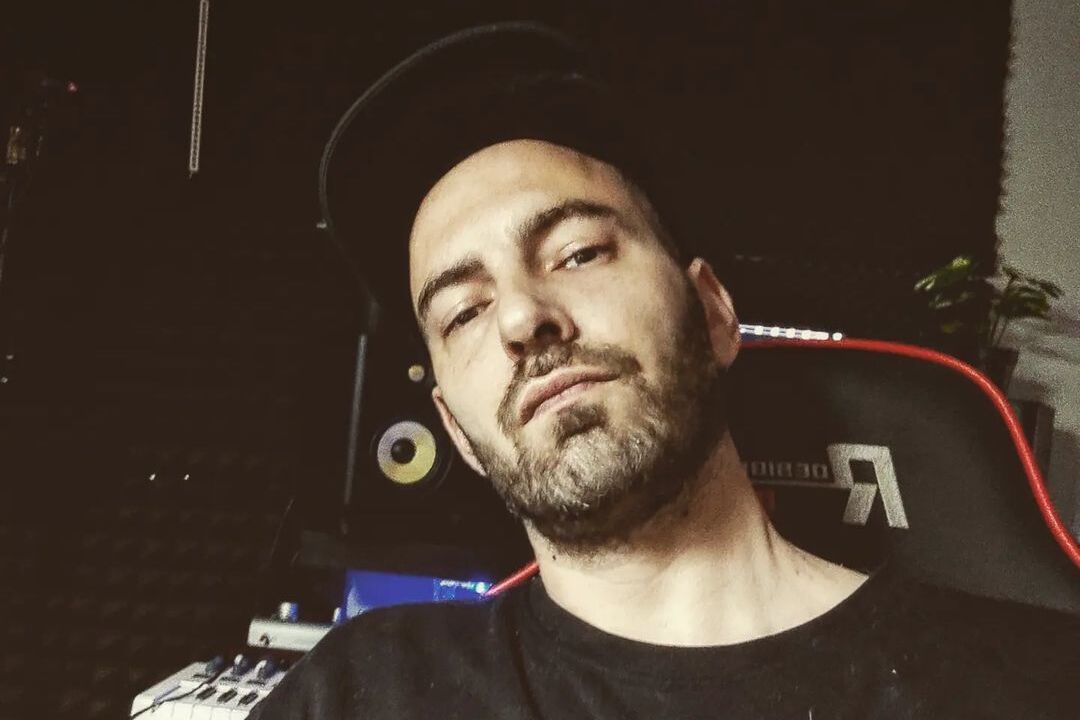 a style as cool as his beach shirts

began to rap alone about the amount of marijuana he smoked or the hordes of women who, he presumed at the time, assaulted his bed.

His name was Alberto Gambino, a sharp-tongued rogue

from the Valencian underground

who, thanks to catchy rhythms and defiant humor, found a place for himself in the headphones of young rappers across the country.

Time passed and, in 2009, Gambino unknowingly released what would become his biggest hit,

, the main theme he sang this Saturday at

Although evolving from his homemade demos to radio stations throughout Spain

earned him criticism from rap purists

, he admits that the essence of him never changed.

There were not a few who accused you of selling rap after the success of 'Purpurina'. Criticism?

They beat me from all sides.

But I'm still just as controversial, just as underground despite the success of Glitter.

I have always done what has come to me.

It bothered me a lot that at that time I had to release rap in a certain way, I preferred to go further.

It had many influences from Jamaican

They enriched me musically. You've been in rap since the late 90s. On Saturday you shared the stage with Sex Bomb and Melody.

Are the paths of music inscrutable?

Very correct (Laughs). Is it difficult to make a living from music? Very complicated, because it does not depend on factors that you can control.

For example, I have not been able to control the success of

If I had known that

, I would have mortgaged my parents' house to make a video clip then.

It is a song that works alone, I took it out and that's it.

She has gone one way and I the other, but over time I have matured and we have reconciled.

Before it was the

and they could stone me at a hip-hop concert, but now the scene has also matured. Doesn't it bother you that Alberto Gambino is only the one with 'Purpurina'? If you had asked me 20 years ago, I would have told you that a man who yes it fucks me

He wouldn't even sing it.

But, today, I have other perspectives, welcome.

You haven't released new songs for 3 years. I've been a father twice, you focus on other things.

You need to breathe a little so you don't end up doing the same thing over and over again.

But we already have a new album ready.

We do not know the release date, but we are finalizing the details.

It will come out this year and it will have 10 songs. Were you really as cool as in your first demos? Actually I am a very simple guy, very calm, but my head is full of shit that I have been putting out in songs.

I have always fought not to be taken seriously. Some phrases were quite controversial, ideal to test the current wave of offended. They have been thrown at me retroactively.

I have been called sexist for

It is true that when we had total freedom I forced many times things that I said... I don't think about it, but if I take it to this level it will be more funny.

Now everything has changed.

I don't regret my first songs, it was another time and I always did it from a humorous point of view. ). At 42 years old, with two children... We will see an incendiary Gambino again, for example, with a 'Kung Stoner vol.

But it's not related to my way of being, it comes from all the shit I've put into my head.

With my colleagues I am the one who says the nonsense.

And that, even if you are removing diapers, does not change.