[IssuePick] Sex crimes against children in their 80s called by judges, age is not a weapon

"The defendant is 80 years old, and it shows that he has been faithfully living as a public servant. The principal and vice principal of the elementary school who reported the accused to the investigation agency submitted a petition for the defendant's leniency." There is a history of being punished for the crime, but other than that, it is difficult to conclude that there is a risk of recidivism in the light of the fact that he has lived without a record of punishment for more than 80 years. He is not in good condition, " - 2019 ruling - The elderly man in his 80s mentioned in the two sentences is a habitual child sex offender who is accused of luring an elementary school girl into her home in April of this year and sexually assaulting her several times. 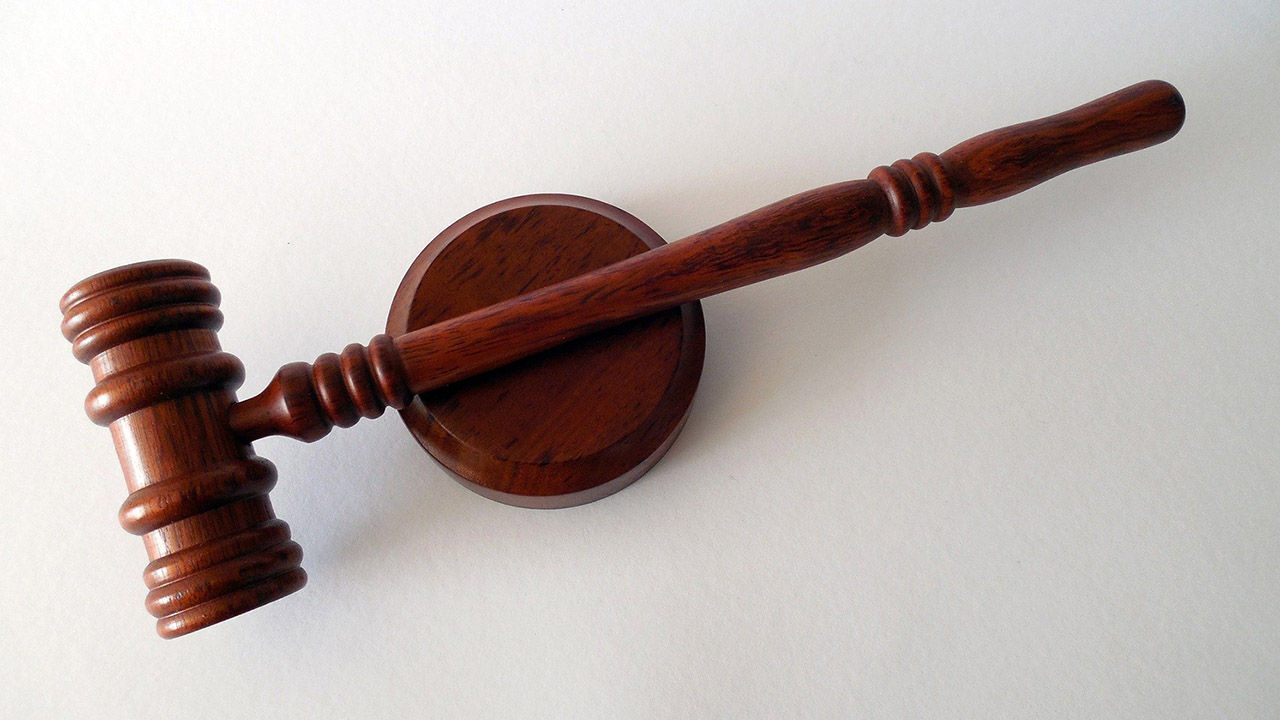 "The fact that the defendant was 80 years old and faithfully lived as a public official (...) The elementary school principal and vice principal who reported the defendant to the investigation agency submitted a petition asking for mercy from the defendant (...)" - 2018 Judgment -

"The accused had a history of being punished for the same offense in 2018, but in light of the fact that he has lived without any particular history of punishment for over 80 years, it is difficult to conclude that there is a risk of re-offending of a sexual assault crime. He is in poor health, such as being diagnosed with dementia (…)" - 2019 Judgment -

The 80-year-old man mentioned in the two sentences is a habitual child sex offender who is accused of luring an elementary school girl to her home in April of this year and sexually assaulting her several times.

However, in 2018 and 2019, it was additionally revealed that he was sentenced to death for different sex crimes because he was over 80 years old.

Is it justified to give a 'preparatory judgment' to a child sex offender because he is old, a former civil servant, and has poor health?

Many online, mainly, are raising the question of whether it is justified to make a compassionate judgment on sex offenders because they are 'older'.

Sexual offenses against the elderly continue to rise

According to the Supreme Prosecutor's Office's 'Crime Trend Report', the percentage of suspects aged 65 and over was 10% (as of the first quarter of 2021), recording double digits for the first time since counting began in 2014.

The majority of crimes are subsistence-type crimes, but sexual assault and forced molestation are also on the rise.

If you look at 'Police Crime Statistics' in 2020, 6.9% of sexual offenses among the elderly aged 61 and over were sexual assault and 14.6% of forced molestation.

The number of older adults increasing year by year is no longer a special case.

In addition, it can be seen that the practice of treating elderly sex offenders with compassion for reasons such as old age and health status also plays a role.

Sex crimes against children in their 80s, called by a judge, age is not a weapon

It is not unfamiliar to see the elderly sex offenders who commit crimes that are unfamiliar to the public and receive lenient treatment for their old age.

It does not take a day or two to draw a compassionate judgment with the image of 'I am now old and weak'.

For example, in 2013, an elderly man in his 70s sexually molested an 8-year-old girl playing on a playground, but received leniency because of her age.

After receiving mercy for being old, he committed another sexual offense against a child in just 5 months.

In fact, many elder sex offenders give reasons such as 'I'm old and powerless' and 'I'm old and I'm sick in body and confused'.

This is a very common repertoire in criminal cases.

For this reason, the Supreme Court Sentencing Committee is currently pushing for deletion of the term 'old age' among the reasons for considering probation in the sentencing standard for sex crimes, stating that the meaning is not clear and the degree of relevance to the risk of recidivism is not clear.

Everyone gets older, but not everyone becomes an adult.

Nor can it be concluded that people change as they grow older.

No matter what kind of job or life you have in the past, I think it is time to end the case of compassionate judgment on current crimes because of old age or poor health.

▶ Probation even for heinous sexual offenses…

▶ [Pick] 'Sexual assault on elementary school students' in their 80s, only 3 cases of sexual offenses against children...

I was preempted from dementia in the past

▶ [Pick] 'Three cases of sexual offenses against children' Elementary school students in their 80s, the first words of the trial