A 'venomous snake' in the air conditioner... I took it out to change the filter, but I'm scared

Oh to find out today's interests and candid reactions through SNS! Click time. Attention is focused on the story of a car owner finding a poisonous snake in the car. 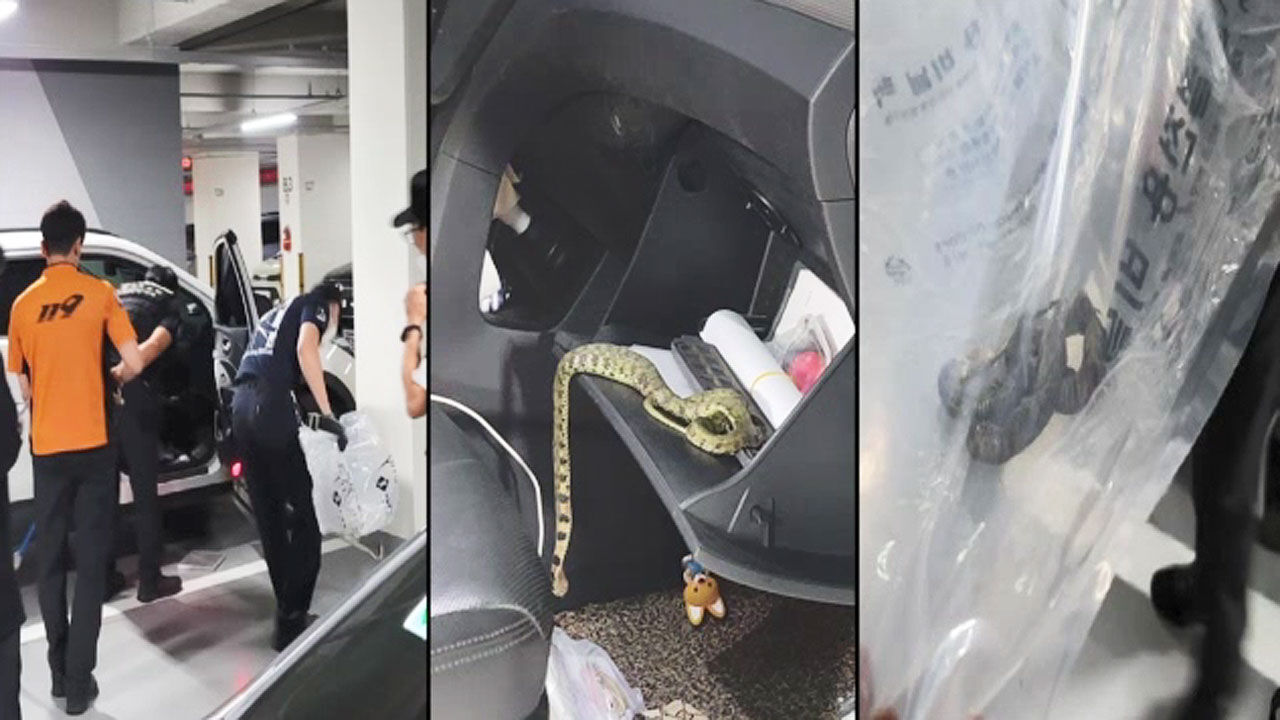 Oh, to find out today's (29th) interests and honest reactions through SNS!

Attention is focused on the story of a car owner finding a poisonous snake in the car.

Click The first search term is 'snake in car'.

Owner A of the car had a rancid smell from the air conditioner a few days ago, so he took it out to change the filter and found a snake.

Surprised, Mr. A immediately closed the car door and called 911, and the fire brigade dispatched to the scene safely captured the snake.

This snake is a blood-throated viper called a flower snake, and it was thought that it was dead at the time of capture, but it is said that it squirmed inside the plastic.

With a body length of 0.5 to 1.2 meters, it is a common species of snake living in Korea.

It is not known what caused the viper to enter the car, but Mr. A estimated that "parking near the mountain was probably wrong."

Then he said, "If the air conditioner smells bad, suspect it."

Netizens responded, "My car also smells when I turn on the air conditioner, but...? It's creepy!", "If I found it while driving... it's terrifying just thinking about it!"