15 towns in Spain that are worth a visit

In the summer of 2022, the traditional festivals and celebrations once again decorate the towns, destinations that are still in vogue after the pandemic, where a profile of... 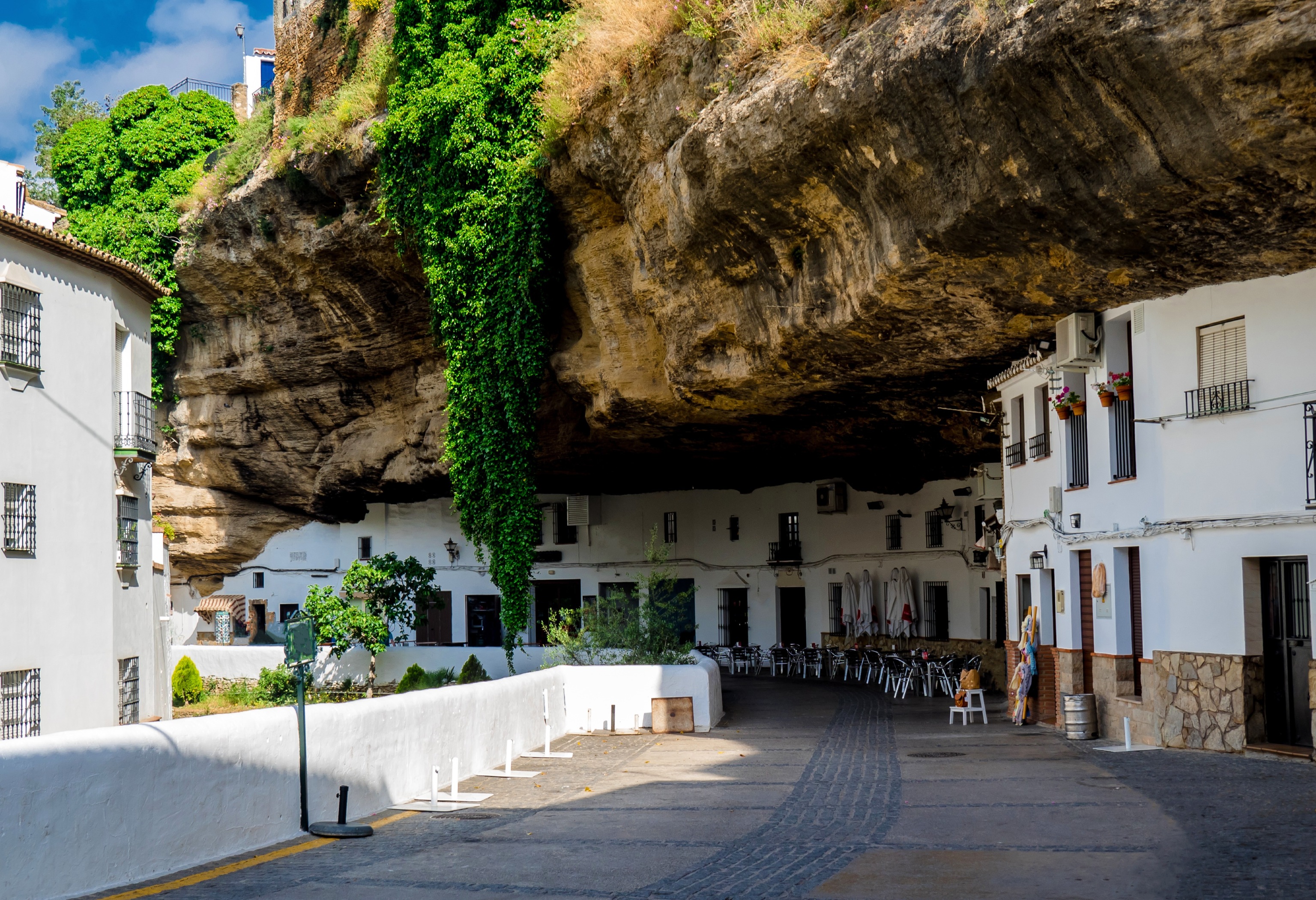 In the summer of 2022, the traditional festivals and celebrations once again decorate the towns, destinations that are still in vogue after the pandemic, where

From its Paleolithic remains to its distinction as the

by the European Best Destination in 2019, this town located in a canyon of the Guadalporcún River has been enchanting its visitors for decades thanks to

its particular network of streets packed with cave houses

A few kilometers from Albacete, this town shows traces of Iberian settlers such as the Pozo Moro necropolis from the 5th century BC, to which are added the remains of Roman roads and bridges and walls and Arab baths from the Caliph and Almohad periods. .

Another of its treasures is the

Mudejar cloister of the convent of Santo Domingo

, not for nothing called the jewel of the Llano.

More recent, but no less attractive, are its

Caves of the Hole

, excavated in the rock by the shepherds who took refuge in it together with their cattle.

Their long white chimneys make up a unique landscape, and inside they already have hot water and electricity.

Two imposing doors welcome the visitor to this city located in the north of Mallorca, in which the Phoenicians, Greeks and Romans have left their mark, as can be seen in its beautiful old town, surrounded by walls and imposing stately homes.

It also has medieval and Renaissance bastions, in addition to the Roman city of Pollentia currently under excavation.

The name of the Roman city means

because of its seaport, a privileged place for the olive oil and wine trade.

With barely fifty inhabitants, its recent inclusion in the Most Beautiful Towns in Spain has revived interest in this Burgos town set

on a stone arch

in the Las Merindades region.

The oldest of the place assure that this 15-meter-high rock formation located on the Nela River that resembles a bridge was created by God, as the first inhabitants of the town maintained.

An outstanding enclave during the Middle Ages, this town in the Serranía Norte de Guadalajara has a castle that dominates the upper part of a town that has one of the most attractive enclaves in its Plaza del Mercado or Mercado, with arcades where in the past stalls were spread out.

Declared a Historic-Artistic Site, the

speaks of its strength, describing it as "

The easternmost town on the Iberian Peninsula, refuge of the protagonist of

This Will Also Happen

, was chosen in 2020 as the most beautiful coastal town in Spain by the

Fishing village of medieval origin, its old town painted in white, with flowers filling everything with color and its characteristic pavement with stones picked near the sea make it a labyrinthine and unique enclave.

Its highest point in the area is the church of Santa María de Cadaqués, which enjoys beautiful views of the bay and

one of the most beautiful sunsets in the country

With 190 inhabitants and eleven bookstores (two more than children in the town's school), Urueña is known as

Its old town was declared a Historic-Artistic Site in 1975, it is included in The Most Beautiful Towns in Spain and maintains the best preserved 13th-century walled complex in the entire province of Valladolid.

From many places in its urban area, great panoramic views of its surrounding territory can be obtained, which has made it

a privileged viewpoint of the landscape of Tierra de Campos

What was the capital of Lanzarote until 1847 is the paradigm of eternal spring on its beaches with crystal clear water that bathes both white and black sand.

Its Santa Bárbara Castle, converted into

, is a must-see, as is the San Francisco convent, the Guadalupe church or the Spínola Palace, located in a brand-new 18th-century manor house.

the white town of the Costa Verde

", a place with a rich historical and cultural heritage surrounded by impressive valleys and suggestive beaches such as Tourán, Los Molinos, Santa Ana, Sabugo or Campiecho.

The medieval tower of Vilademoros, the Portizuelo castle, the Fonte Baixa green pyramid or the historic Seafarers and Navigators Table make the city where Nobel Prize winner

Its origin dates back to Prehistory, as has been determined by its numerous archaeological sites, responsible for also revealing its Iberian past (Iberian settlement of San Antonio).

In the 12th century,

conquered the town for the Christians, although it was the Order of Calatrava that dedicated the most efforts to the cause.

Its most emblematic buildings were erected during the Baroque, such as the Capilla del Pilar y San Antonio or the Iglesia Parroquial de la Asunción.

The wooden crucifix of the Holy Christ and the Holy Thorn, which was used to ask for rain in periods of scarcity, are also preserved.

In the middle of Rías Baixas, this fishing village with less than 2,000 inhabitants emerges.

It beautifully preserves its old town, declared a Historic Site of Cultural Interest thanks to its narrow arcades and balconies built in stone and wood,

(17th century buildings, raised on pillars to prevent the entry of moisture and animals) and its cruises, with the figures of the Virgin, who look at the sea, and that of Christ, who look at the land.

, open to the sea, surprises locals and strangers.

It is an old beach and fishing port where small boats still anchor, which, when the tide is low, remain stranded on the stone ramp.

), but no Roman or medieval remains have been found prior to the Reconquest. Its wall is from the 11th century and its good degree of conversation it has caused the city to be known as

The Wall of Madrid

Located on a promontory on the banks of the Lozoya River, at the foot of Somosierra, Buitrago is the ideal destination to travel to the past thanks to its towers, moats, the Mendoza Castle, the Church of Santa María del Castillo, the Clock Tower or the Picasso Museum.

During the 16th and 17th centuries it was the main port of Tenerife.

Ships departed from it for Europe and America, which made it one of the main cities of the archipelago.

the eruption of the Trevejo volcano devastated the town

and destroyed the port.

But the town rose from its ashes: numerous families of great influence decided to rebuild it, recovering its patrimonial and cultural beauty to the point that its historic center, very well preserved, was declared a Site of Cultural Interest in 1994. In addition, its

is a unique enclave in the Canary Islands.

one of the most charming villages in Mallorca

Carved in wood, its steep streets are configured around its 13th-century church, built at the foot of Puig Major, the highest massif in the mountains.

Located north of the province of Cáceres, in the foothills of Pinajarro, between the foothills of the Sierra de Béjar and Sierra de Gredos, and timidly bathed by the Ambroz, Gallegos and Santihervás rivers and at an altitude of 688 meters above sea level Hervás is located. With just over 4,000 inhabitants, surrounded by mountains of oak and chestnut trees, it boasts of having

the narrowest street in Spain

, only half a meter wide, the Travesía del Morón.

Although the best known of its old Jewish quarter is Rabilero, where the Jewish families lived before their expulsion in 1492.