A taxi driver with a keen eye prevented voice phishing damage. According to the Ansan Danwon Police Station on the 29th, taxi driver A in his 60s picked up passenger B in Hwaseong, Gyeonggi Province on the 16th. 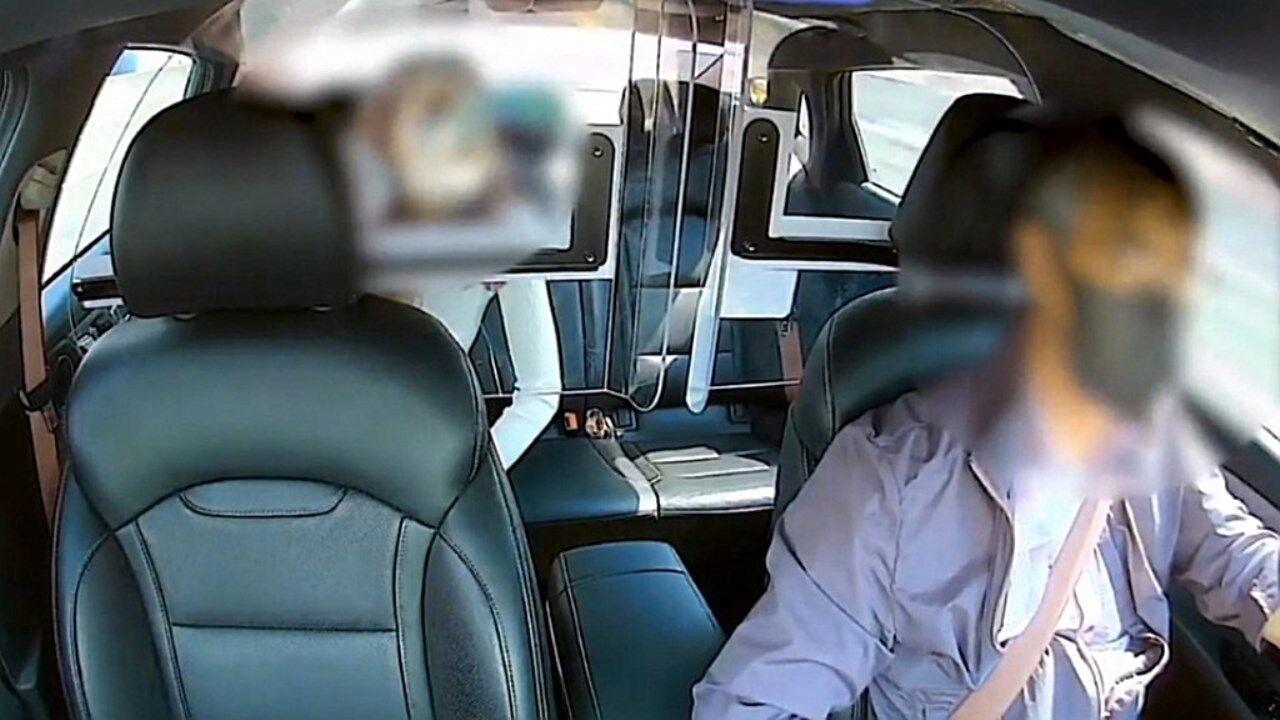 According to the Ansan Danwon Police Station on the 29th (today), taxi driver A in his 60s picked up passenger B (in his 20s, Mongolian nationality) in Hwaseong, Gyeonggi Province on the 16th.

However, after about 20 minutes, Mr. B changed his destination abruptly to Ansan Station.

Since passengers rarely change their destination to a remote area while driving, Mr. A became suspicious of this and began to keep a close eye on Mr. B.

Upon arrival at their destination, passengers took money out of their bags full of cash, paid their bills, and demanded receipts.

Mr. A was watching this, and he intuited that Mr. B was a voice phishing criminal and called 112.

After receiving the report, the police rushed to the scene and arrested Mr. B on the road in front of Ansan Station.

It turns out that B is the cash collector of a voice phishing organization.

B's organization deceived the victim by saying, "The bankbook was involved in the crime and there were many victims. We need to check whether the cash in the account is damage or not, so we need to withdraw the cash from the account and deliver it to the Financial Supervisory Service staff." was investigated.

Thanks to Mr. A's keen eye and strong reporting spirit, the victim who was supposed to meet Mr. B at Ansan Station was able to keep the 11 million won he almost gave him.

Ansan Danwon Police Station announced today (29th) that it would award a certificate of commendation and a reward for reporting to Mr.