The missing family car is salvaged today... "There's a good chance there's someone inside."

The vehicle of Jo Yu-na and her family, who went missing in Wando, Jeollanam-do, was found in the sea near Wando. It is not yet known who is in the car. Police plan to begin salvaging the vehicle this morning. 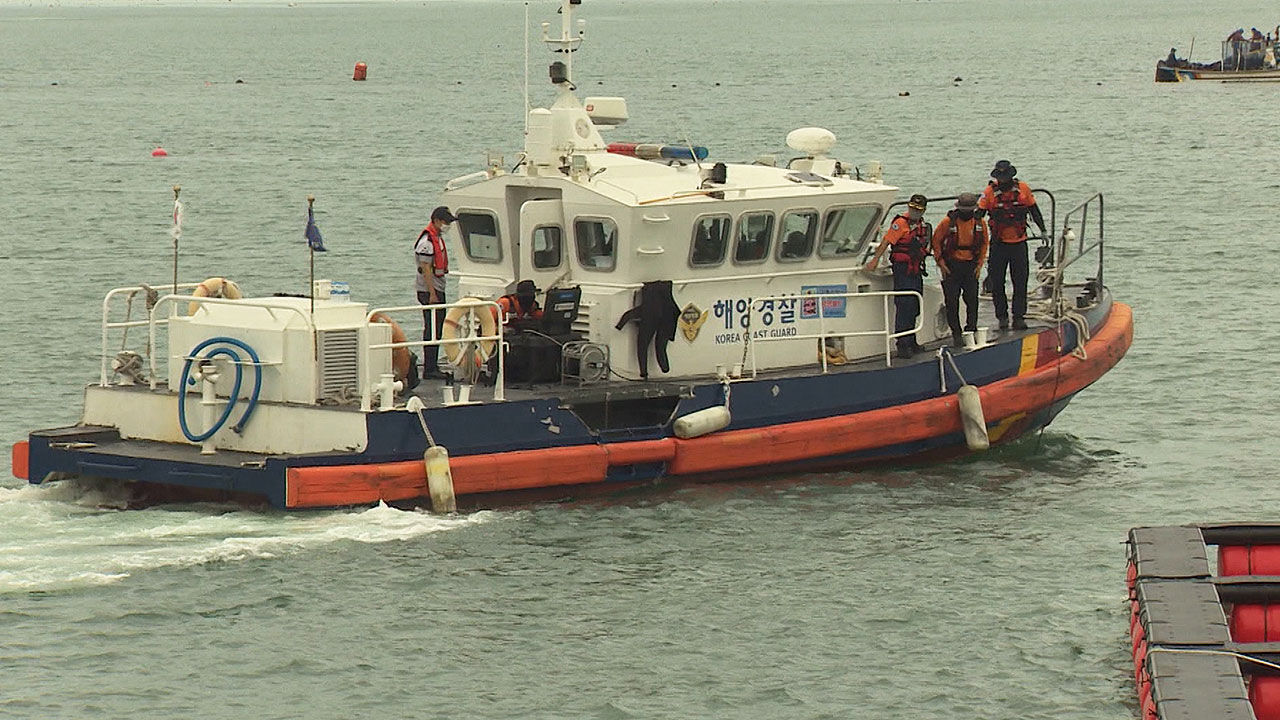 The vehicle of Jo Yu-na and her family, who went missing in Wando, Jeollanam-do, was found in the sea near Wando.

It is not yet known who is in the car.

The police plan to start salvaging the vehicle this morning (29th).

At around 11:10 pm on the 30th of last month, a car passes by the road leading to the breakwater in Songgok Port, Wando.

The last Audi car with the missing Jo Yu-na and her family was caught on CCTV.

About a month after that, at around 5:10 pm yesterday, the Audi vehicle of the missing family was found at the end of the cage farm, about 80 meters from the breakwater in Songgok Port.

The vehicle was found overturned at a depth of 10 meters and partially covered with pearls.

When the divers checked, the license plate matched the missing family vehicle.

However, the vehicle glass tinting was dark enough to be invisible even with lighting, so it was not possible to check whether there were people inside.

Police believe there is a high probability that there are people inside the vehicle.

It is known that the trunk of the car was open and some oil items such as bags were secured.

The police are said to have put a net all over the vehicle so that nothing was lost.

Earlier, the police found some parts of an Audi car in the sea off Songgok Port at around 3:30 pm yesterday, and after an intensive search in the area, they found the vehicle of Yang's family.

The disappearance of Jo Yu-na, an elementary school student, became known on the 22nd, when the school reported that Yang Jo, who was going for experiential learning, did not attend.

The cell phone signal of the Yang family, who said they were going to Jeju, was caught in Wando, and after a police search, the vehicle of the family was found 7 days after reporting the disappearance.

Police plan to begin salvaging the vehicle from 10 a.m. today.