Scientists have identified a new strain of Crimean-Congo hemorrhagic fever (CCHF) in southern Russia. This is reported by RIA Novosti with reference to the press service of Sechenov University. 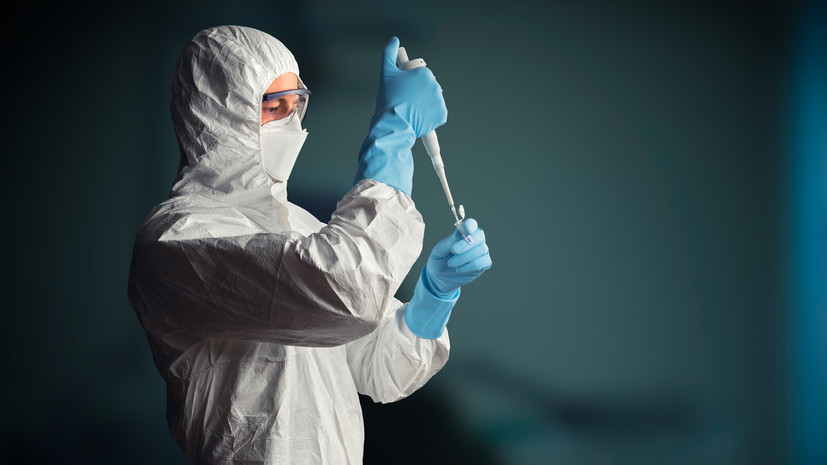 According to the WHO, the CCHF virus can be transmitted to humans mainly from ticks and livestock.

At the same time, it can be transmitted from person to person in case of close contact with blood, secretions or other biological fluids.

It is noted that different variants of the virus cause different severity of the disease.

During the study, it was found that the studied strains of the virus from the regions of Russia belong to the lines "Europe-1" (596 samples), "Africa-3" (one sample), as well as to a completely new line "Europe-3" (six samples ).

Scientists stated the need for further detailed study of the Europa-3 lineage to assess its genetic diversity and geographical distribution in Russia.

Earlier, the Financial Times wrote that Portuguese scientists have identified about 50 mutations of the monkeypox virus.