Jaeyong Lee and daughter go out with an umbrella... The place where all the business people were dispatched

It is a real-time e-news that looks at the news that has become a hot topic on the Internet overnight. I've seen many articles about the wedding of the eldest daughter of Hyundai Motor Group Chairman Chung Eui-sun, Samsung Electronics Vice Chairman Lee Jae-yong, and other business figures. 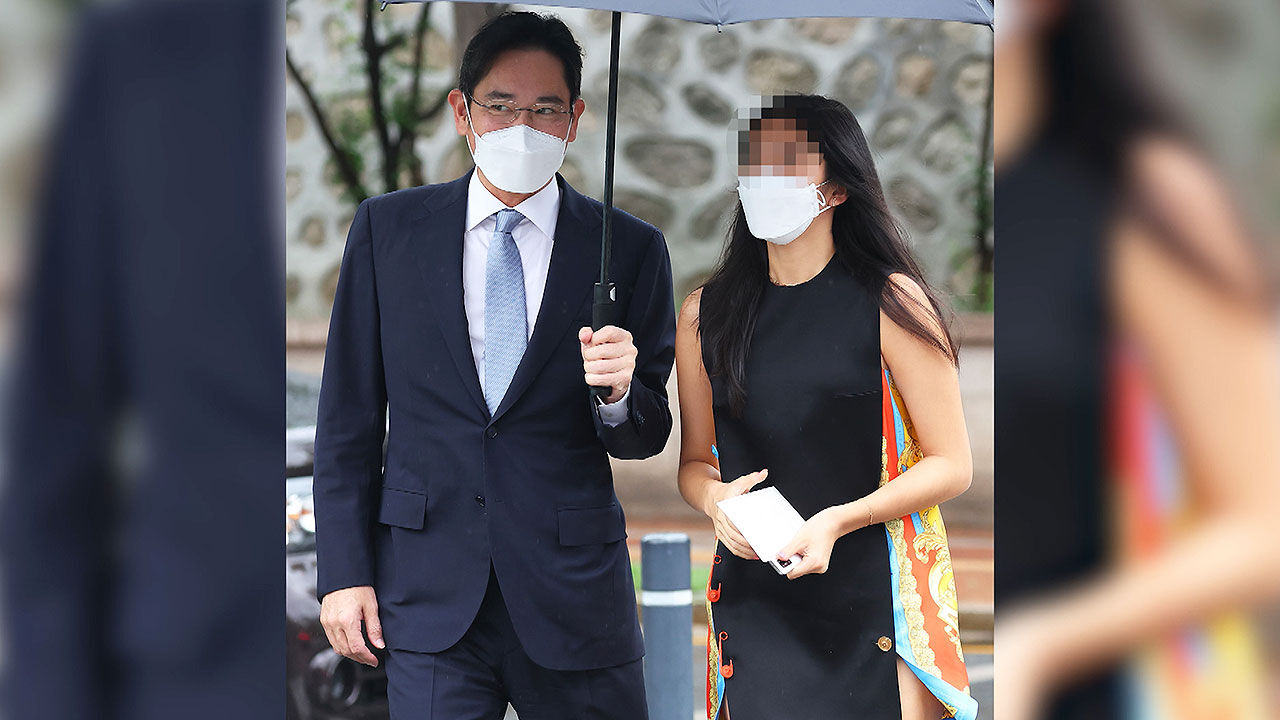 Yesterday (27th), the wedding of Chairman Chung's eldest daughter was held at a church in Jung-gu, Seoul.

Wonju, who is staying in the United States, is known to have entered the country to attend her wedding.

I've seen many articles saying that Geun Lee, a former Navy Special Warfare member who returned to Korea after participating in the Ukrainian International Volunteer Forces, said in an interview with foreign media that he had no regrets about the choice to go to Ukraine.

In an interview with AFP news reported yesterday, Mr. Lee said, 'It is a sin not to jump into the water when you see a person in danger of drowning just because there is a sign prohibiting swimming.'

He also argued that 'violating Korea's passport law is considered a traffic violation'.

"Mr. Lee is optimistic that South Korea's new government will not send him to prison," AFP reported.

Lee also said that he had witnessed Russian war crimes, including the killing of civilians in Irfin, Ukraine.

I've seen a lot of articles about the fact that an employee of a local Nonghyup in Paju, Gyeonggi-do, embezzled billions of won and the police are investigating.

According to the Paju Police Station, on the 24th, a local Nonghyup filed a complaint asking to investigate Mr. A, a 30-year-old employee who stole 1.74 billion won of company money over the past five years.

Mr. A has been in charge of inventory management of agricultural products and materials.

The police believe that the money was extorted by inflating the amount rather than the actual inventory and writing it down in the accounting books.

Person A has admitted to the charge of embezzlement, and it is said that the stolen money was used for investment in virtual currency and the purchase of foreign cars.

After analyzing additional data, the local Agricultural Cooperatives also informed the police that the damage caused by embezzlement was estimated to be about 7 billion won.