Prosecutors have accepted former President Lee Myung-bak's application for suspension of execution. He was sentenced to 17 years in prison and was temporarily released after 1 year and 7 months of imprisonment. 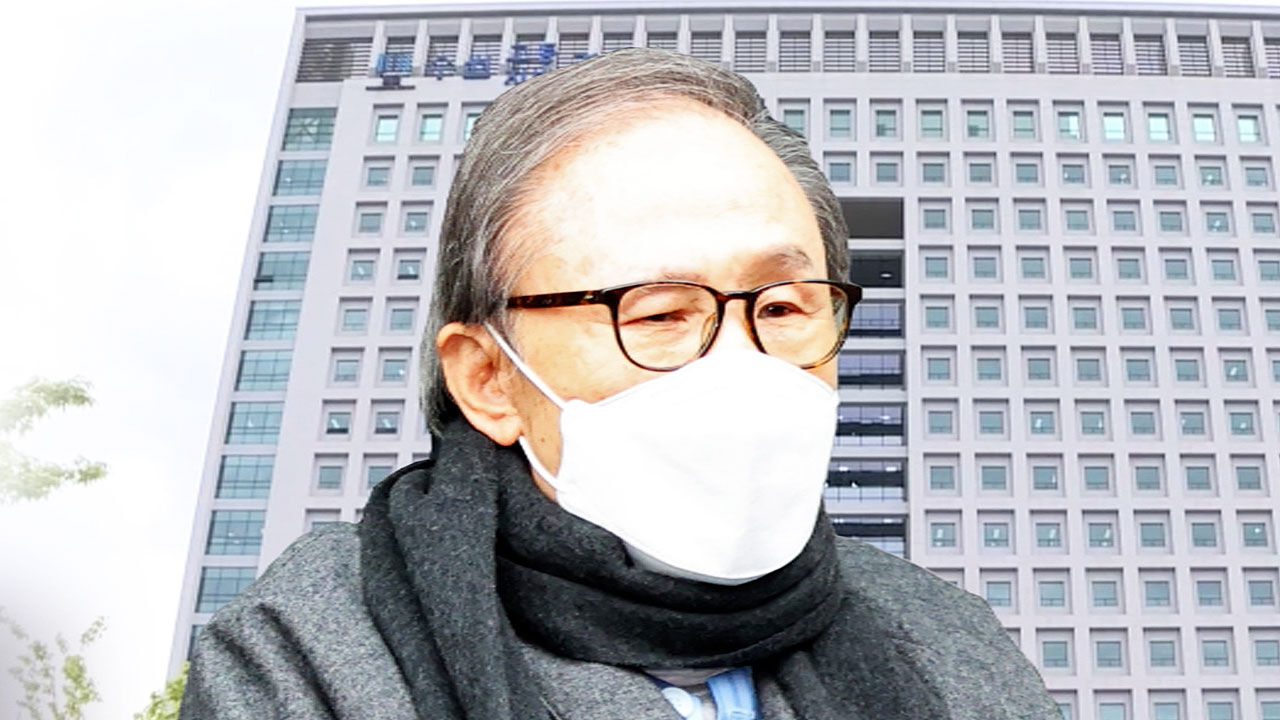 He was sentenced to 17 years in prison and was temporarily released after 1 year and 7 months of imprisonment.

Reporter Suwon-wook Suwon, please tell us how the decision to suspend the execution of the sentence came about.

Yes, I am standing in front of Seoul National University Hospital, where former President Lee Myung-bak is hospitalized.

The Suwon District Prosecutors' Office held a deliberation committee at 2 pm today (28th) and decided to suspend the execution of the former president's sentence for three months after about four hours.

Unlike amnesty, which exempts punishment from execution, suspension of execution is a system that suspends execution for a certain period of time.

It is known that the deliberation committee judged that there is a risk of significantly harming health through the execution of the sentence.

It seems that he is over 80 years old and has a chronic disease such as diabetes.

Lee's attorney for the former president said he was late, but glad he said he would make a detailed statement after this meeting with this president.

What is the future procedure?

He is also known to receive treatment in cardiology as well as managing diabetes, a chronic disease.

Ex-President Lee's side told SBS reporters that after receiving the hospital test results, they will hear the opinion of the attending physician and decide whether to be discharged or not.

There are several conditions on the suspension of the sentence, and the former President Lee said that he had not yet confirmed these conditions and expected that he would stay at the nonhyeon-dong private residence and receive outpatient treatment when discharged.

There was also a political reaction.

The People's Power said that it was to reflect on the meaning of national unity promised by the Yun Seok-yeol administration, and while the Democratic Party did not take a stand, the Justice Party said that it firmly opposes the decision to suspend the execution of the sentence leading to a pardon.