It is a real-time e-news that looks at the news that has become a hot topic on the Internet overnight. I have seen many articles that Mrs. Kim Kun-hee, who accompanied President Yoon Seok-yeol to the NATO Spain Madrid summit schedule, digested her first public schedule. 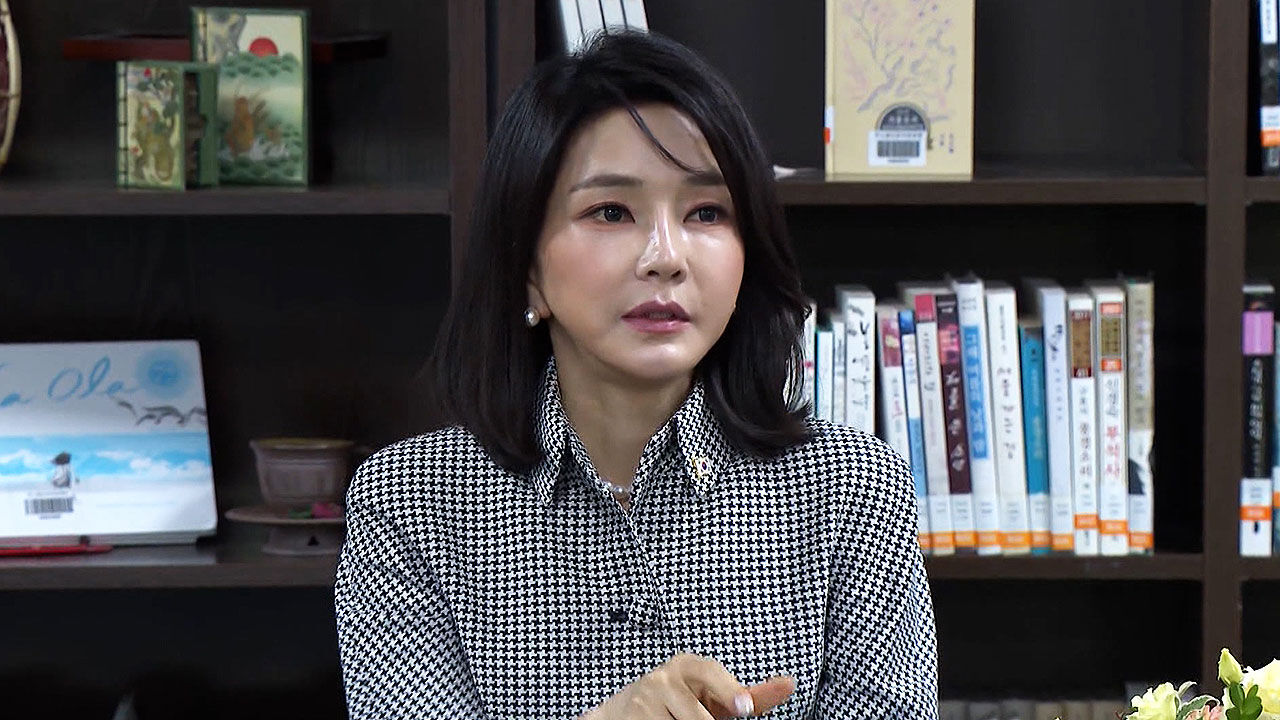 I have seen many articles that Mrs. Kim Kun-hee, who accompanied President Yoon Seok-yeol to the NATO Spain Madrid summit schedule, digested her first public schedule.

[Mrs. Geon-hee Kim: Spain is famous all over the world as the hometown of Velazquez and the birthplace of Picasso, one of the founders of modern art.

] After looking around, we had a meeting with the staff.

She encouraged her staff by saying, 'Currently, K-culture and K-cooking are active in Spain, all of which is an 11-year-old Korean Cultural Center's effort.'

A video of President Yoon Seok-yeol and First Lady Kim attending a welcome gala dinner hosted by King Felipe VI of Spain and his wife at the Royal Palace of Madrid was also released overnight. bowed his head to express his gratitude.

I saw a lot of articles saying that former President Lee Myung-bak, who was temporarily released due to suspension of execution yesterday (28th), visited a lawyer once every two days during his imprisonment.

According to data received from the Ministry of Justice by Rep. Kim Yun-deok's office of the Democratic Party of Korea, a total of 577 interviews with lawyers during Lee's imprisonment and 50 interviews with location changes were held.

Former President Lee was arrested in March 2018 and released on bail a year later.

Then, in 2020, the Supreme Court confirmed the 17-year sentence and was re-incarcerated.

The total period of imprisonment is about 900 days, so it is calculated that he had an interview with a lawyer once every two days.

Former President Lee applied for such a change of location interview 52 times and received permission 50 times, the article said, mainly for reasons of psychological stability and health concerns.

I saw many articles that the Ministry of Employment and Labor was criticized for recommending a song for people who work overtime.

Yesterday morning on the Ministry of Employment and Labor's official blog and Twitter, an article titled 'Overnight work song to those who forgot to leave' was posted.

It was a compilation of good songs to listen to when working overtime, and the reaction from netizens was cold.

Points such as 'It's not anywhere else, but the Ministry of Employment and Labor are sending overtime work' and 'Isn't it necessary to think about reducing overtime work?'

An official from the Ministry of Employment and Labor explained, 'It is good not to work overtime, but when overtime is unavoidable, it is a playlist of cheering songs created with the intention of finishing it quickly and leaving the office.