A man in his 60s has been arrested for illegally filming his stepdaughters in his home. However, it was confirmed that the police did not apply for an arrest warrant even after finding out that the man had destroyed the evidence. 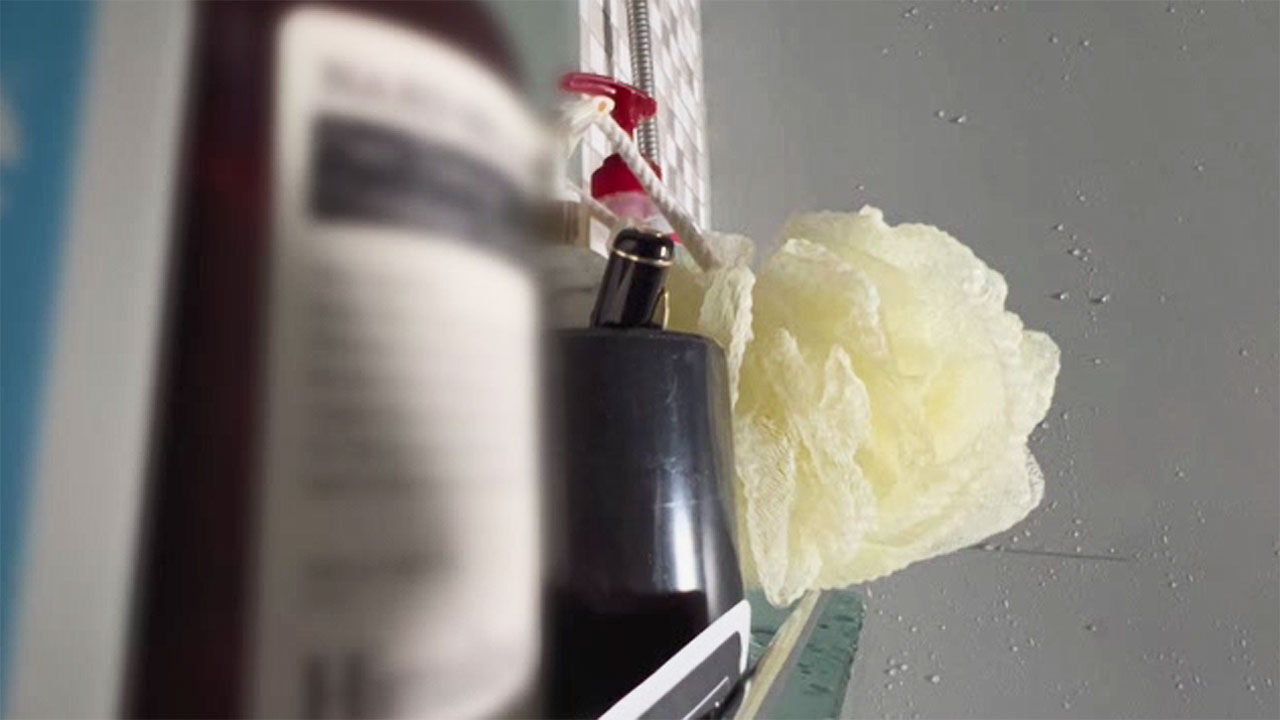 A man in his 60s has been arrested for illegally filming his stepdaughters in his house.

However, it was confirmed that the police did not apply for an arrest warrant even after finding out that the man had destroyed the evidence.

Let's take a look at the exclusive coverage of reporter Ha Jeong-yeon, and then share more.

Three sisters who lived in the same house with her new father, Mr. B, due to her mother's remarriage.

From 2018, they became adults and became independent one after another, but at the suggestion of Mr. B to spend time together on weekends, the unmarried first and youngest daughters visited their mother's house every week.

However, in August of last year, the youngest daughter, A, happened to look at B's cell phone photo album and was surprised.

Because there were hundreds of nude photos of herself and her sister taken in her home bathroom.

[Mr A/youngest daughter: I was so absurd at first, what is this, I looked at it, but I was just confused...

I think the number of photos and videos of the family members is about 500 to 600.]

In case B, I opened the laptop, and secretly filmed videos were stored.

[Mr A/youngest daughter: There was a time when he kept telling us to come home and go to sleep.

It was recorded at that time.]

As a result of the police investigation after the report of Mr. A's sister, it was revealed that Mr. B had installed a hidden camera in the form of a fountain pen in her bathroom toothbrush box.

Immediately after being reported to the police, it was also confirmed that Mr. B destroyed evidence, such as deleting illegal videos and photos.

However, the police did not apply for an arrest warrant.

It was decided that B was a first-time offender and that it was not a matter worthy of arrest by acknowledging the crime.

As the investigation proceeded without detention, Sister A had to fall into anxiety.

[C/Second Daughter: Because I am not arrested.

They said that if I go to prison, I will kill them all.]

The prosecution, who was sent the case from the police, also applied the charges of forcibly molesting two daughters in 2017 and 2018, arrested Mr. B and handed it over to trial.

[Mr A/youngest daughter: I was sleeping and suddenly a hand came in my thigh, and I ran away to a small room.

When I asked her what she was, she was so pretty, so she did...

The second trial of the first trial against Mr. B will be held on the 13th of the following month.

Q. The police sent him without detention…

[Reporter Ha Jung-yeon: When the court issues an arrest warrant, the most important thing to consider is the destruction of evidence and the fear of escaping.

The police, who are applying for a warrant, must also make a judgment based on similar criteria.

However, this stepfather B immediately destroyed the evidence by deleting illegal videos and photos and discarding the hidden camera used in the crime.

It is a crime that abuses the relationship of family, so the crime is not good.

It is difficult to understand why he asked the daughters to come home after careful planning, and that the police did not even apply for a warrant because he was a first-time offender and admitted to the crime despite the need for arrest.]

Q. the allegation of proof?

[Reporter Ha Jung-yeon: Yes, the prosecution thoroughly reanalyzed the evidence handed over from the police.

By analyzing all of the file names, numbers, and the color of towels in the photos, we confirmed the fact that much more illegal filming was done.

I also confirmed the circumstances in which Mr. B threatened the victims by saying that he would distribute the video.]

[Mr A/youngest daughter: It was a conversation between a stepfather and a relative, and the relative told me that it was taken to distribute But I said that to people I knew, I kept repeating whether to send it or not.]

The prosecution was able to arrest Mr. B by requesting a warrant based on the contents of this additional investigation.