The new Doctor Strange and 5 other successful movies on Disney +

In the Disney + catalog, to which the options available in Star + must be added, there are quite a few movies that are very worthwhile. Here are a few. To subscribe to... 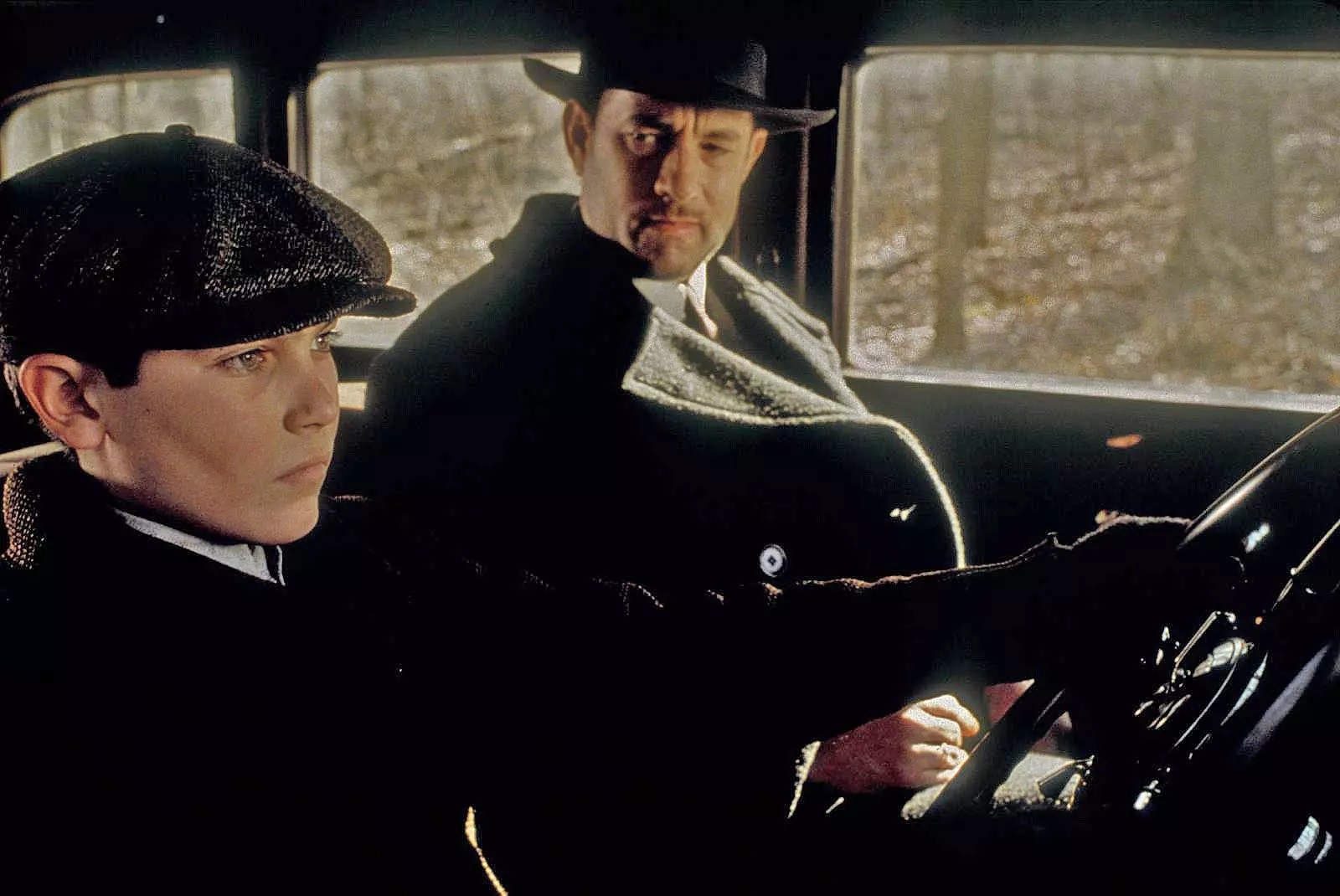 , to which we must add the options available in

, there are quite a few

movies that are very worthwhile.

Here are a few.

was shooting a film noir with an undeniable flavor of classic cinema.

and a then unknown

(yes, the last James Bond) participate in a

story set in the Great Depression

with gangsters, betrayals, revenge and an epic ending.

DOCTOR STRANGE IN THE MULTIVERSE OF MADNESS (Marvel Adventure)

a girl with the ability to jump from one universe

to another no matter how strange she seems.

A 'toy' that Wanda/Scarlet Witch (

) wants to make her own, whom we discover as a great villain in the

series and who here becomes the archenemy of Doctor Strange.

Top Gun: Maverick, with Tom Cruise, is the blockbuster you're going to want to see

Top Gun: Maverick, with Tom Cruise, is the blockbuster you're going to want to see

Total free: 9 top series that you can watch without paying

Total free: 9 top series that you can watch without paying

The story of this film is very reminiscent of that of

As in it, here the protagonist is a guy who does not know that he is in the hands of others.

But, unlike the film with Jim Carrey,

Ryan Reynolds plays a character who is part of a video game without knowing it.

When he finally discovers the truth, the protagonist will get down to work to reverse the situation and stop being the 'good guy'.

DEATH ON THE NILE (Thriller with Kenneth Branagh)

Kenneth Branagh directs and stars in

Backed by an all-star cast (here we find

among others ), the Belfast-born artist once again steps into the shoes of investigator Hercule Poirot.

Now, in a case that leads him to investigate in the middle of a boat trip on the Nile who is behind a crime.

In this case, with

in a fantastic, luxurious and spectacular recreation of what the crazy nights of the most famous cabaret in the world were like.

that has a legion of followers around the world.

documentary presents one of the (real) heroes

who strives every day to improve the lives of others.

, a chef who we see work hard with his NGO to be able to feed people who really need it.

, a prestigious director who has signed blockbusters such as