Hugo Silva: "Many times I regret things I write on Twitter"

The best version of Hugo Silva (Madrid, 1977) is when he is on the beach with his dog: "only positive thoughts come to me". A state of mind that has also... 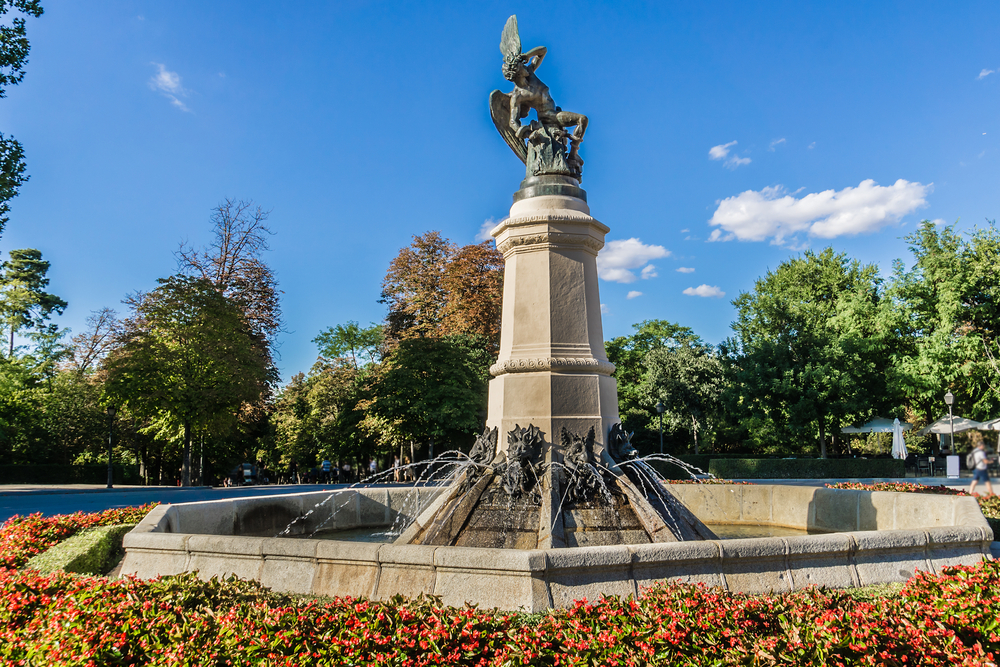 The best version of Hugo Silva (Madrid, 1977) is when he is on the beach with his dog: "only positive thoughts come to me".

The best version of you,

the title of the latest short film that the actor has starred in with Soltour and Bahía Príncipe Hotels & Resorts: a love story in the dream setting of Samaná, in the Dominican Republic, directed by Daniel Sánchez Arévalo.

for the joint campaign of the tour operator and the hotel chain took him to one of his favorite places, the Caribbean.

the pond since the pandemic...

and it was wonderful to go filming almost with my colleagues to such a spectacular place. It had been a long time since I participated in a campaign of this type and what really attracted me was that there was a script and it was an acting job. The story was attractive and, in addition, I was able to travel, "says the actor.

A boyfriend for my wife

of the Argentine comedy of the 90s;

The second season of

has also just come out , a Movistar+ series in which he stars alongside Leonor Watling, and is currently filming the first episodes of a series, which will link with another "of which I can't tell you much right now because they won't let me ", he assures.

What do you think of the

in this type of production that there is now? The industry has changed a lot.

I am a great consumer of series and I like that there is that offer.

I am not against platforms at all, but I think that going to the cinema to watch movies should be promoted more.

It is an experience that has nothing to do with it.

It's like going to the theater, you get into a place to see something with people you don't know, there is some empathy, connection between the public, and you have to take care of that.

Even so, Silva is delighted with this

A job that he

with his activity on social networks, especially on Twitter, where

he does not mind showing his opinions on current hot topics

, even if it is by answering personalities, such as, recently, the president of the Community of Madrid, Isabel Díaz Ayuso , or the actor and politician Toni Cantó.

"I really like people who, in some way, look at things in an acid way and with humor, simply to take a little iron out of things; what happens is that it's impossible," he says.

"There are times when I make a comment that, if it had been someone else who had put it, it would not give as much of itself. In the end, Twitter is designed to create controversy and that people publish more and more and, honestly, many times I I regret things I write, but not because I don't think about them, but because I see that they transform into something that has nothing to do with the energy that I have put into it".

The actor currently lives in the center of Madrid, in La Latina, a place he likes a lot because it is still a neighborhood like before.

"We all know each other; it has its community energy. It's the neighborhood of El Rastro, it's very authentic, every day I go out I find something new, a new store or an antique store that suddenly has swords, everything is very freaky , but at the same time very special. In addition, it is next to the Austrias, Sol, Lavapiés is also right there and you can easily walk everywhere, like Malasaña".

The Madrid of Hugo Silva

The fountain of the Fallen Angel, in El Retiro.

Can you walk quietly down the street? Yes, people respect me a lot.

It is not the same to be known suddenly as it has been for 20 years.

People no longer treat you with the effervescence of the beginnings.

It is more respectful and also because they have already

They have laughed or been moved by characters I have made, so there is a love that makes the public more respectful of me. Do you have a favorite corner in Madrid? The place that freaks me out the most is the roundabout in El Retiro with the statue of the fallen angel.

It is a place that has many legends: it is located 666 meters above sea level, I think it is one of the only statues dedicated to the figure of the devil or to the origin of the mistake... It is a very special place, no It is not that the devil attracts me, but the statue, what surrounds it, the legend.

It seems very mysterious to me. A restaurant (or several) where you can be seen?

(Cava Baja, 19) is a traditional Italian restaurant, a classic.

(Plaza de la Cebada, 11)... Anyone in my neighborhood is very good for a beer.

Do you like to go to the cinema and the theater?

Yes, I love going to the cinema at the

(Dr. Cortezo, 6), it catches me right next to home and I like to see movies in their original version, but I almost like going to the theater more.

As a spectator, I love the programming that

are doing ... As an actor, I miss getting on stage a lot, but I find it hard to fit it in with everything I have now.

Do you go shopping? I go directly to Chueca, Malasaña... but I prefer to shop in other cities.

When I go to Barcelona, ​​Bilbao... I like surf clothes, I practice in the north and in Cádiz, of course.