Joyu-na sheep on her mother's back drooping... Securing CCTV before disappearance

The whereabouts of Jo Yu-na and her family, who left for a one-month living experience in Jeju, are in the fog for nearly a month. The police secured CCTV footage of Yang's family as they left a pension in Wando. 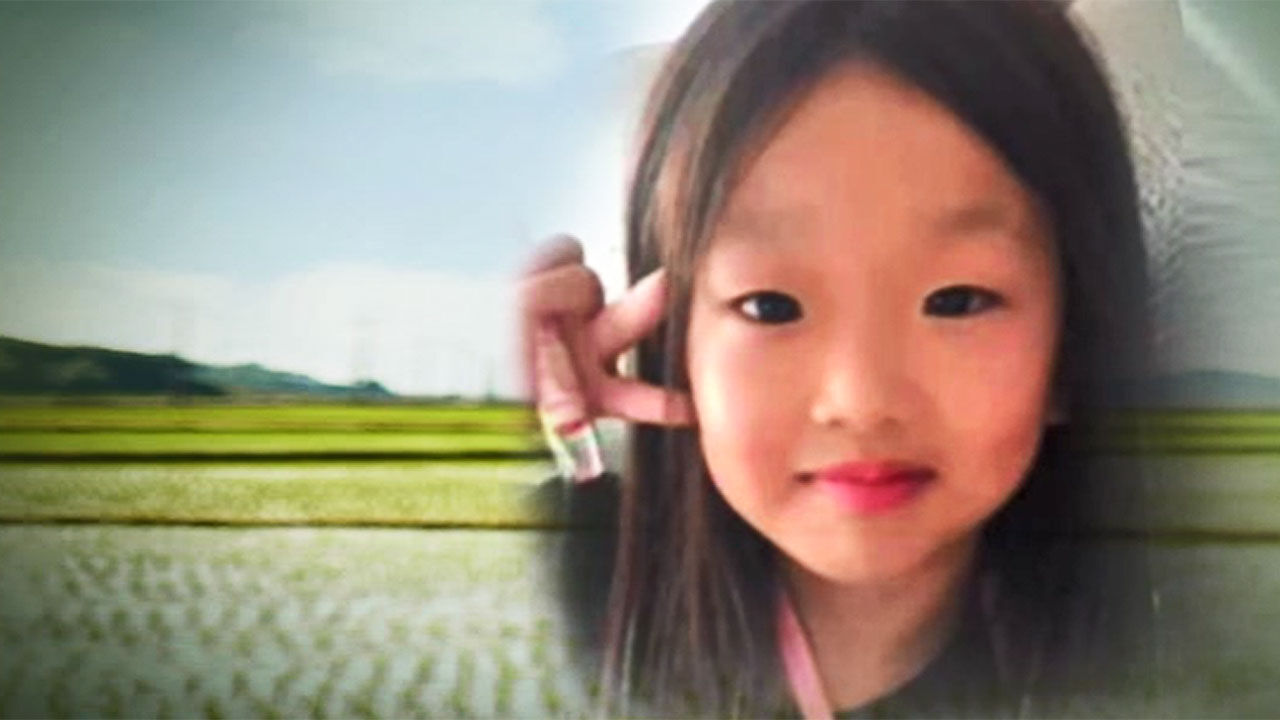 The whereabouts of Jo Yu-na and her family, who went on a one-month living experience in Jeju, are in the fog for nearly a month.

The police secured CCTV footage of Yang's family as they left a pension in Wando.

Since then, the search has continued after confirming that the cell phone of Yang's family has been turned off every three hours.

On the fifth day of the search, the police secured CCTV footage of the Jo family at a pension in Wando-gun, where the family last stayed.

On the 30th of last month, around 11 pm, Ms. Cho left the pension with her mother drooping on her back, and her father was followed by CCTV.

CCTV footage also recorded the family moving somewhere in a car parked in a parking lot on the beach.

Police confirmed that the people caught on CCTV were the Cho's family.

After leaving the pension in this way, the next day, at about 1 am, the mobile phones of Yang Yang and mother were turned off, and then the signal of the father's cell phone was also cut off around 4 am, the police found out.

[Police official: Not much progress has been made other than the fact that leaving the dormitory is the final confirmed point.

Since nothing has been released since the 31st, we have to look at the entire Shinji-ji (Wando).]

The police are not ruling out the possibility of a fall accident or an extreme choice.

Earlier, the police confirmed that at the end of last year, Yang's parents had closed the business and were unemployed.

The police have released the model and number of the vehicle his family was riding in, including a photo of Yang Yang, and are waiting for active reports from citizens.